Will Pressures In Social Care Dictate How Well The NHS Can Address Its Patient Backlog? 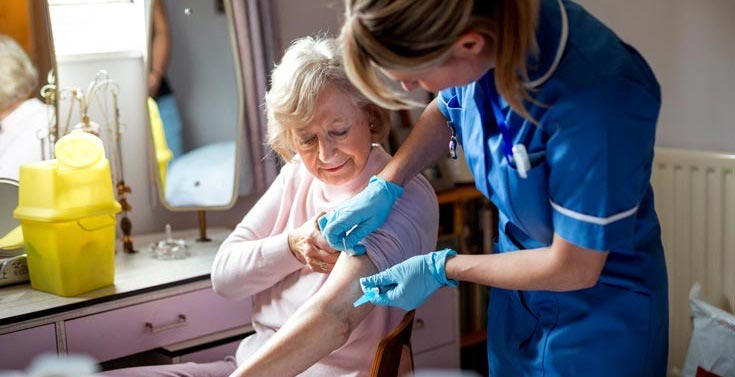 Will the lack of capacity in social care determine the extent to which the NHS is able to reduce growing patient waiting lists?

The Association of Directors of Adult Social Services (ADASS) has warned of a “rapidly deteriorating situation” for people requiring care.

A survey of ADASS members, which ran from August to October this year found delayed assessments, home care that had been commissioned not being delivered, and an increasing failure rate of care providers.

The data showed an average 15% increase in the number of home care hours being provided from August to October compared to the previous 3-month period.

There was also an increase of 164% in home care not carried out between the two quarters.

If extrapolated across the country, this would mean 1.5 million care hours undelivered during the August to October period, up from roughly 580,000 from May to July.

Given there are approximately 10,000 people stuck in hospital and unable to be discharged due to a lack of available care capacity, what can a social care sector, already under increased pressure due to recent staff losses realistically do to alleviate the stresses on the NHS?

Reacting to the ADASS report, UNISON general secretary Christina McAnea said: “This is another ear-splitting alarm bell for the government on staffing shortages in the care sector. Ministers can’t keep wringing their hands hoping this will go away.

A human tragedy is unfolding, with care workers describing the heart-breaking impact of shortages for the vulnerable and elderly.” She went on: “Care workers, the people they look after and their families want one thing from government, right now.

Additional money to be invested in a pay boost for care workers to begin to bring the situation under control.”

Do you think that additional pay for care workers could improve the current situation in social care, where pre-existing staff shortages have been exacerbated by vaccination mandates?

A government spokesperson said: “We are committed to delivering world-leading social care, that’s why we are investing an additional £5.4 billion over three years, which will allow us to build our comprehensive adult social care reform programme.”

Should a greater proportion of the funding increases already announced be allocated to the social care sector in order to boost care capacity and in turn, facilitate the freeing up of NHS beds?

The Care Quality Commission (CQC) welcomed the extra funding but cautioned: "It must be used to enable new ways of working that recognise the interdependency of all health and care settings, not just to prop up existing approaches and to plug demand in acute care."

"We can't be in this position in a year's time. We need to be thinking about what systems will look like in the future” said CQC chief executive Ian Trenholm.

If by necessity, the focus of government and health and social care professionals is recovery from the effects of Covid restrictions, how much bandwidth do you think will there be for forward strategic planning?

In new analysis by The Nuffield Trust, it was disclosed that the social care sector in England lost up to 50,000 workers over the past six months.

If government estimates of another 35,000 home care staff leaving their posts due to mandatory vaccination are accurate, it is possible that as many as 110,000 people could find themselves without care as a result, the Trust claims.

In addition, the CQC warned that current staff shortages, if unaddressed, will result in "a tsunami" of people without the care this winter.

A survey by the trade union Unison reinforced this view, finding that a third of care workers thought staffing levels were “dangerously low”.

Does the inability of social care providers to absorb patients discharged from NHS care and a potential exodus of staff from the NHS next year mean that patient backlogs are unlikely to be significantly improved over the next few years? 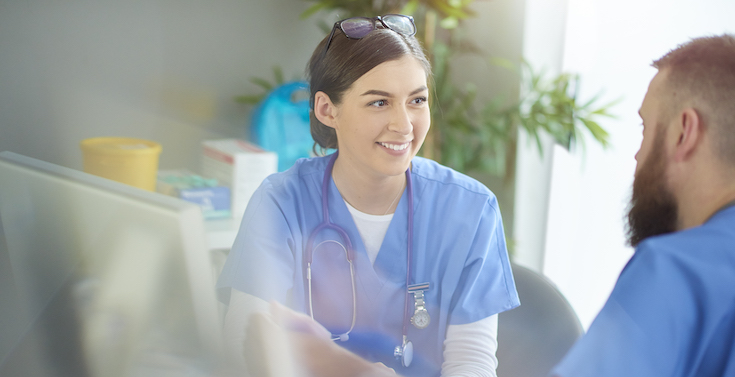 Do high staff absence rates due to COVID mean that there is a risk of Nurses being unable to fulfil their CPD requirements and successfully revalidate? 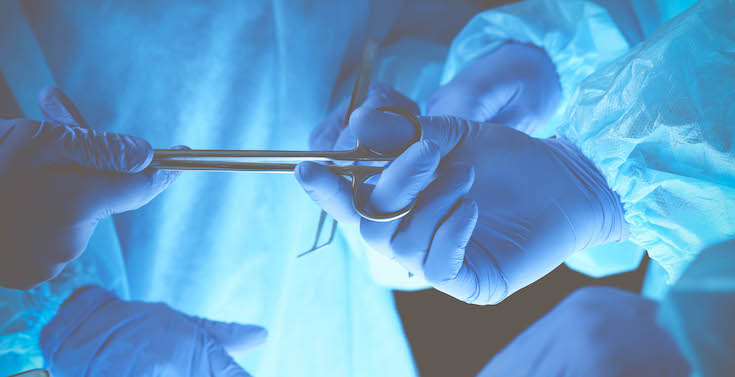 A day in the life of most people can be varied but as a Scrub Nurse, Amira faces challenges that we may not otherwise consider. In this piece, she outlines a day in her role as a Nurse in Theatre. 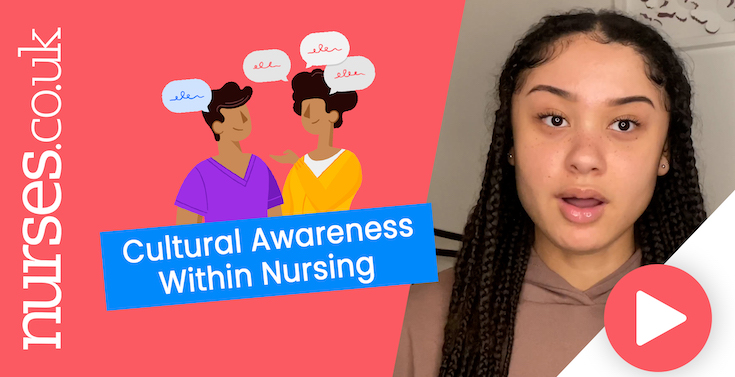