Will A Petition Demanding Better Pay For Social Care Workers Be Successful? 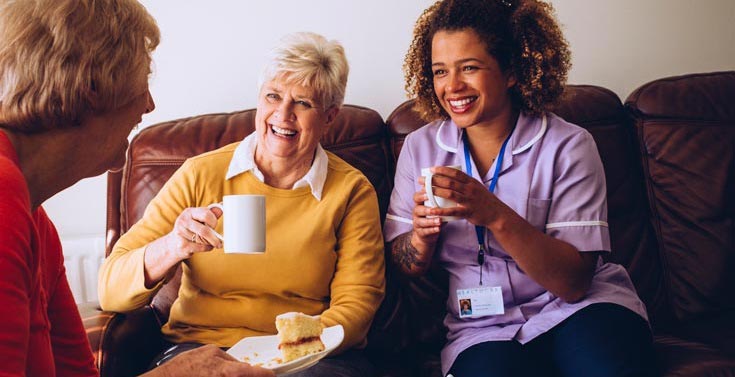 Will A Petition Demanding Better Pay For Social Care Workers Be Successful?

#BetterPay4SocialCare are petitioning the Government to demand care workers receive a minimum of the Real Living Wage.

They are urging the Government to increase the funding given to local authorities, so social care providers can pay care workers a minimum of the Real Living Wage.

The petition will be delivered on 21st September to HM Treasury.

Will the petition be successful in persuading the government as it looks to announce its social care reforms? And will the recent news that a rise in National Insurance is being considered to fund social care properly prove helpful in furthering the petitions aim of paying care workers a living wage? Comment 💬 Like ❤️ Reply 🙂 below.

Campaigners from social care organisations claim that the pandemic has demonstrated how much society relies on the nation's 1.5 million social care workers and the role they fulfil, supporting people in need.

But, campaigners argue, care workers are not paid at a rate commensurate with the responsibilities their roles entail. Few front-line care workers earn above the national living wage.

Do you think that the argument, petition notwithstanding, for better pay and conditions for social care workers will carry enough weight to convince the government to make a formal commitment as part of their social care reforms?

There was a ‘collective gasp of horror’ from people across the social care sector when Priti Patel referred to social care workers as ‘low-skilled’.

It was felt that for the Home Secretary to refer to some of society’s most essential workers in such a dismissive fashion demonstrated a failure on her, and the Government’s part to recognise the knowledge and skills that social care workers possess, and the value of the service they provide.

Beth, who will be delivering the petition and works as a social care worker said ‘I’m highly trained and have a lot of experience behind me. The job I do is intricate, but I don’t get paid enough for the responsibilities I undertake. It’s kind of soul destroying. This is my chosen career because I want to help others, but the wage is not enough, and I struggle financially. It’s not fair.’

Do you think it shows an inexcusable level of ignorance to the realities of social care work that some politicians deem it to be ‘low-skilled’? And if so, will this petition help raise awareness around this issue?

The care sector is reported to be losing workers at a disturbing rate. Each year, 34% of the social care workforce leave, and there are estimated to be over 110,000 unfilled positions on any given day.

A report by the social care charity Community Integrated Care, concluded that for support workers, the median annual salary for comparable positions in other public sector industries, including the NHS and local authorities, would be £24,602. The current average is £17,695 per annum for support workers in social care, so this would be quite a gulf to bridge.

It was further estimated that support workers would need a 39% pay rise in order to match the earnings of their peers in equivalent roles in other sectors.

Do you think there needs to be a more formalised pay and career structure for social care, the way there is for NHS? And would this help with both recruitment and retention of staff?

In 2018/19, just over two-thirds of local authority income came from council tax and business rates, with just 31% of income received from central government. Local authorities saw a 55% decrease in Government funding between 2010/11 and 2019/20. This has meant a 29% real-terms reduction in their spending power.

This lack of funding means that 9 in 10 local authorities have had to limit services to people with ‘substantial’ or ‘critical’ needs. Consequently, there has been a 25% decline in the number of people able to access publicly funded social care, down from 1.7 million to 1.3 million. 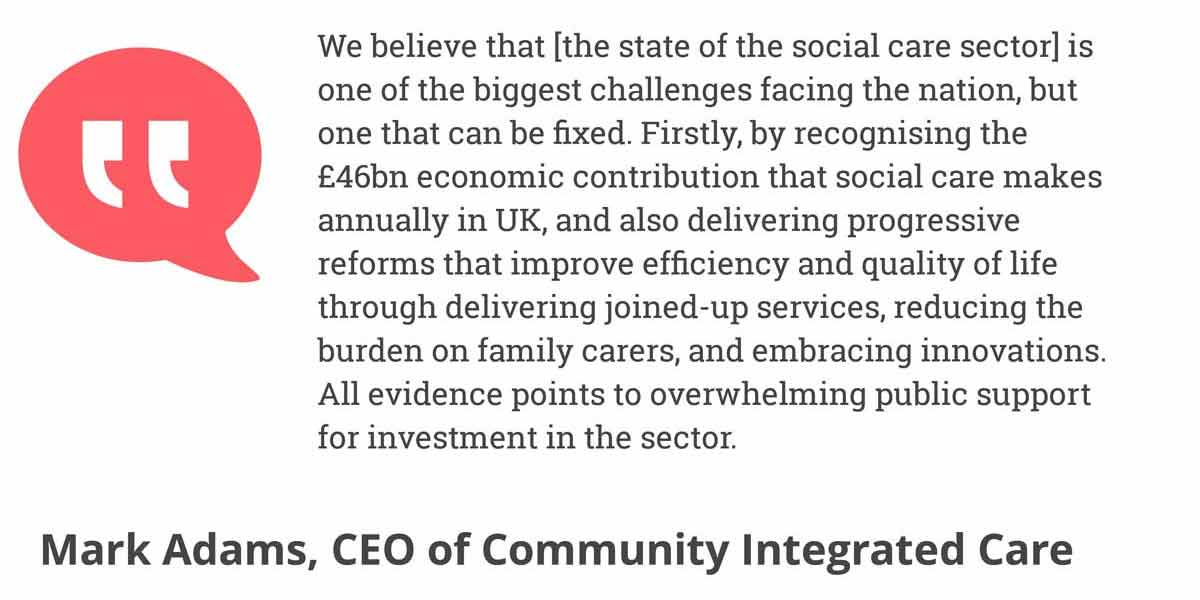 Do you think that to have 28 social care organisations petitioning the Government for an increase in pay for social care workers could be the catalyst for a systemic change in social care?

If so, would you like to see social care provision become more centralised, along NHS lines, or would a preferable solution be for the Government to clarify the funding model and then leave individuals to either choose the manner of their care provision, with the choice involving no additional difficulty or cost? 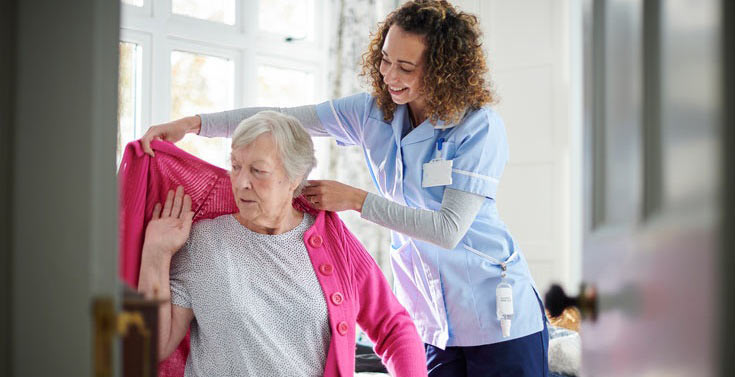 What Will A Rise In Social Care Costs Mean For Care Providers and Users?

Does a rise in costs mean that care is becoming unaffordable and as a consequence, the provision of care will diminish? Comment 💬 Like ❤️ Reply 🙂 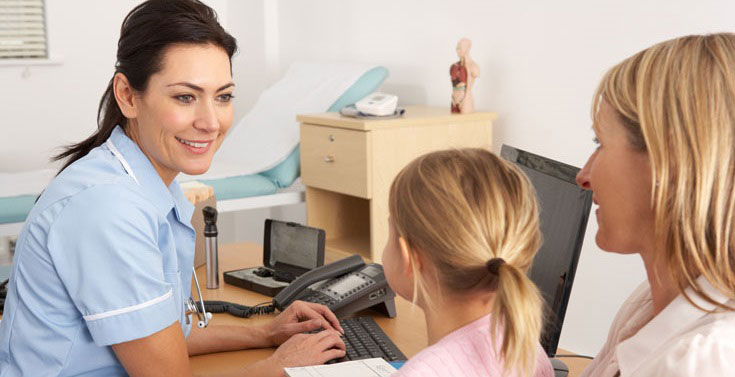 #FutureCommunityNurse – What Will The Future Of Community Nursing Look Like?

What should the consultation into future community nursing standards recommend as its conclusions? Comment 💬 Like ❤️ Reply 🙂 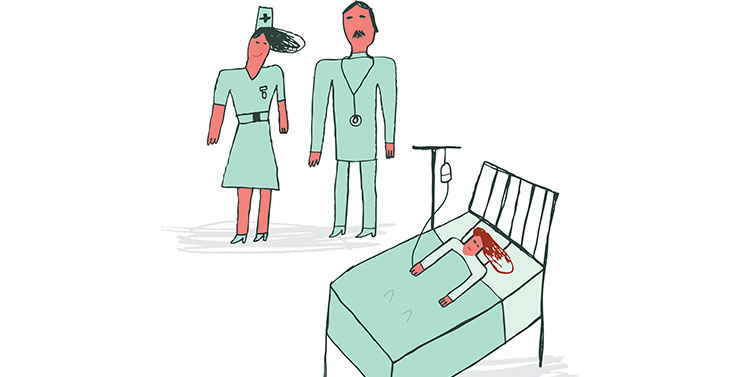