WHO declassifies transgender as a ‘disorder’

The World Health Organisation said that classing it as a mental disorder caused stigma, and is now recognised as gender incongruence. 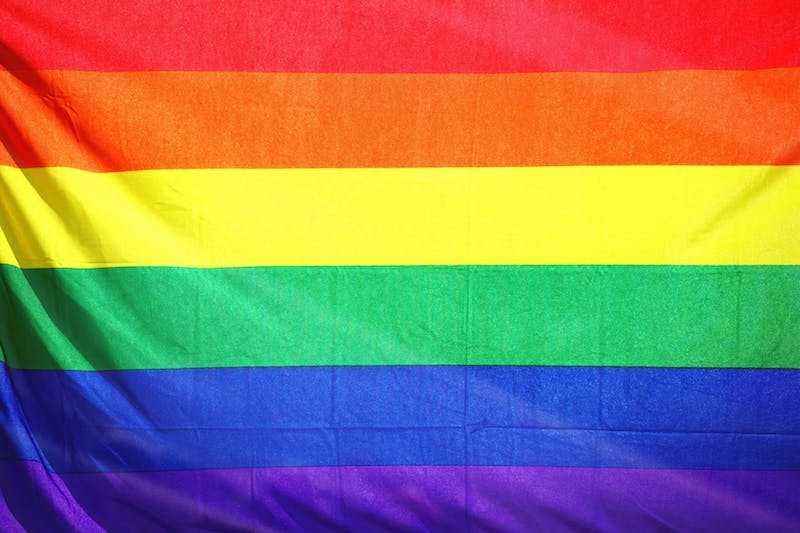 Transgender issues will no longer be recognised as mental and behavioural disorders by WHO, according to BBC News.

It is now placed under issues of gender incongruence in the chapter on sexual health in WHO’s global manual of diagnoses.

According to the ICD-11, the latest manual, gender congruence is defined as ‘a marked and persistent incongruence between a person’s experienced gender and assigned sex’.

The previous version, ICD-10, recognised transgender as a gender identity disorder, placed under a chapter for mental and behavioural disorders.

Dr Lale Say, a reproductive health expert at the WHO, said "It was taken out from mental health disorders because we had a better understanding that this was not actually a mental health condition, and leaving it there was causing stigma.

"So in order to reduce the stigma, while also ensuring access to necessary health interventions, this was placed in a different chapter."

“This will have a liberating effect on transgender people worldwide” - Graeme Reid, lesbian, gay, bisexual and transgender rights director at Human Rights Watch.

A joint statement from 9 organisations working on gender identity, expression and bodily diversity says “It has taken us a long time to get here. Until a few years ago, removing pathologizing categories affecting trans and gender diverse people from the ICD-10 list of mental disorders seemed impossible.

"Today, we know that full depathologisation can be achieved and will be achieved in our lifetime.”