What does Winter hold for Nurses in the NHS?

After a Summer of protests, are Nurses, and the NHS, about to endure a Winter of discontent?

Earlier this year, the feeling of disquiet amongst nurses was palpable.

The threat of strike action hung heavily in the air and the possibility of it becoming a reality hadn’t felt so likely in a generation.

The first day of action had been declared as the 27th of June but by then, the General Election had happened and afterwards, the momentum of the nurses ready to strike just seemed to fizzle out.

The media coverage died, social media continued with its militant promises of action, but over these warm months of summer, other news has superseded the nurses anger, and it has all but disappeared from the headlines.

It’s fairly typical of nurses though. We’ve been here before. We rage against our working conditions and yet, when it comes to it, the appetite for taking action to improve our own lot just isn’t there.

We vote with our feet and leave quietly. We resign ourselves to this being our reality. We mutter about leaving, but then we have a few good days.

What’s left of the morale in our teams drags us through the shift, payday happens, the night shift wasn’t so bad.

We are the battered wives of the public sector.

The winter is fast approaching, and already the threat that pressures may bring front line services to their knees is making headlines.

The BMA has issued warnings that we may be at risk of experiencing a flu epidemic after the experiences of Australia and New Zealand; something that will put even greater pressure on acute medical and intensive care beds throughout the service at a time where some hospital trusts are facing a vacancy rate as high as 40% for nursing staff.

The Kings Fund recently issued a report finding that the NHS has cut the amount of available beds by half over the last 30 years.

This is leading services to consider more ingenious ways to care for patients without bringing them into hospital, with less funds and resources available and a reduced number of staff to deliver the care required.

All whilst the advances in medicine are prolonging the lives of the older population who have more complex needs.

The NHS must have a breaking point, and I think the general consensus of many of the nurses is that we aren’t far from reaching it.

Years of under investment; lack of appreciation of the workforce; a decline in available beds; an older, sicker population and, this year a flu outbreak, may just be the thing that brings it all crashing down. 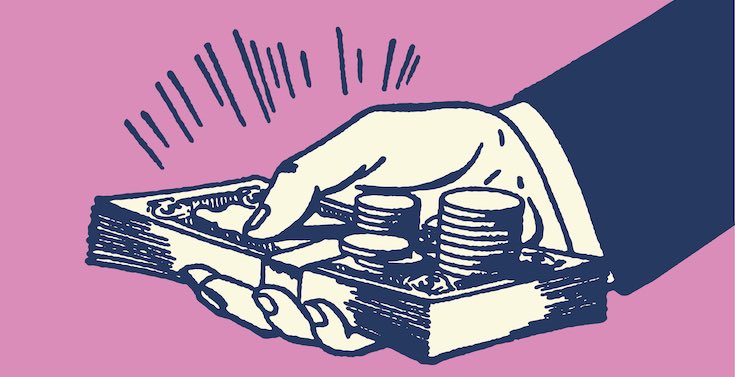 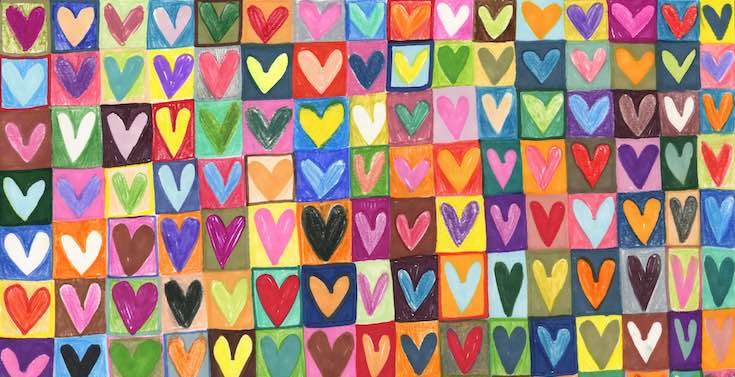 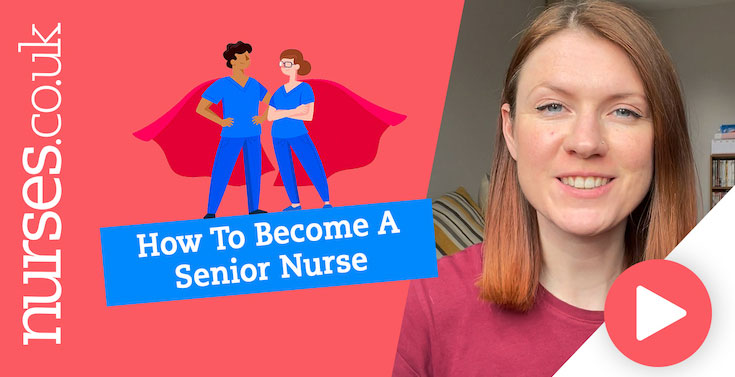