The NHS saw the price of anti-sickness drug Prochlorperazine surge by 700% between 2013 and 2017, according to the Competition and Markets Authority. 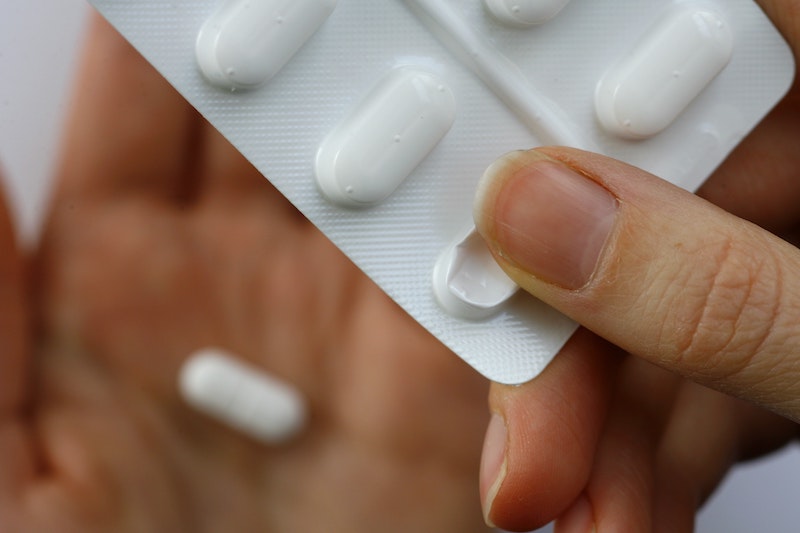 The competition watchdog has accused four drugs companies of colluding to restrict the supply of an anti-nausea tablet, driving up NHS prices dramatically.

The NHS saw the price of anti-sickness drug Prochlorperazine surge by 700% between 2013 and 2017, according to the Competition and Markets Authority (CMA).

The CMA alleges that pharmaceutical firms Alliance, Focus, Lexon and Medreich agreed not to compete for supply of the prescription-only drug to drive up prices.

Price increases resulted in an increase in NHS costs for the drugs, jumping from £2.7 million to £7.5 million between 2014 and 2018, despite a decline in the number of packs dispensed.

"The NHS should not be denied the opportunity of benefiting from an increased choice of suppliers, or lower prices" - Ann Pope, CMA senior director of Antitrust

The CMA has provisionally found that Lexon and Medreich were paid a share of the profits earned by Focus on the supply of the Alliance drug.

In its findings the regulator said that, before entering into the arrangement, Lexon and Medreich had been taking steps to launch their jointly developed drug.

Although Medreich obtained a licence to supply Prochlorperazine in January 2014, it did not supply the product until November 2017.

The agreements between Focus, Lexon and Medreich, and between Alliance and Focus, individually broke competition law, the CMA claims.

The CMA said the companies now have the opportunity to make representations before it reaches a final decision.

Ann Pope, CMA senior director of antitrust, said: “Agreements where a company pays a rival not to enter the market can lead to higher prices and deprive the NHS of huge savings that often result from competition between drug suppliers.

“The NHS should not be denied the opportunity of benefiting from an increased choice of suppliers, or lower prices, for important medicine.”

In response, Alliance said in a statement: “Alliance confirms that it has had no involvement in the pricing or distribution of prochlorperazine since 2013, when it was out-licensed by the company to Focus Pharmaceuticals Limited on an exclusive basis as is normal market practice.

“Alliance has not had control of or influence on, and nor has it benefited from, any price increases.”