People have been told they should not feel uncomfortable about doing warm-ups even before a kickabout. 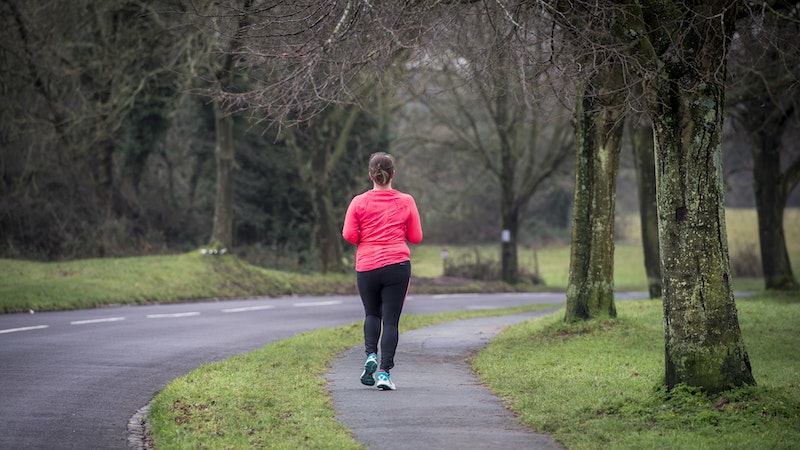 Warming up before any type of exercise, even a kickabout in the park should no longer be a taboo, a top knee surgeon has urged to help prevent injuries.

Amir Qureshi, a consultant knee and limb reconstruction surgeon at University Hospital Southampton, said that he had seen an "influx" of knee injuries in recent years because of a rise in popularity of the "couch to 5k" mentality.

He said that many people are avoiding injury-preventing warm-ups because they are not seen as "socially acceptable" making people feel uncomfortable doing them because they are perceived as "over the top".

Mr Qureshi explained: "I firmly believe we need a wholesale change in mindset when it comes to injury prevention in amateur and recreational sport as there is a growing belief you can go from nothing to all-out activity with no consequence.

"That has manifested itself further over recent years with what I call the "couch to 5k mentality" among those looking to get back into physical activity and get fit or play amateur sport with little to no preparation.

"There is a tendency to skip warm-up routines and muscle conditioning exercises and concentrate on distance, whereas preparation and gradually increasing activity is where the focus should be." 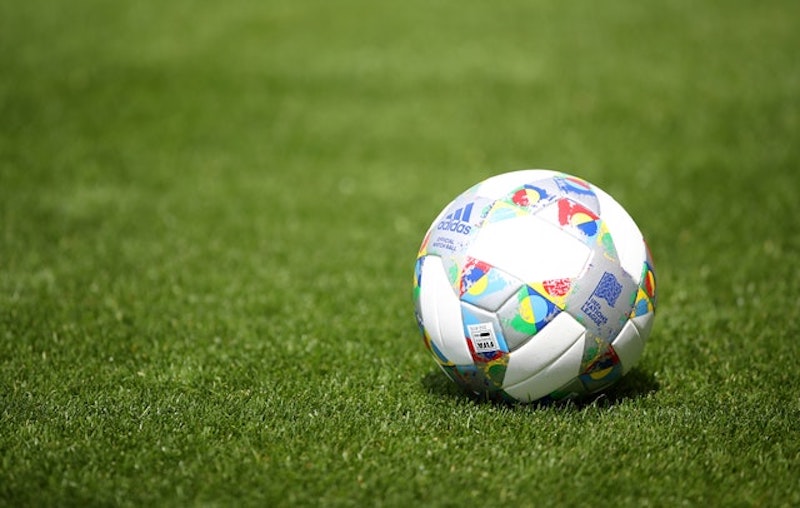 Mr Qureshi said it was "imperative" to undertake muscle conditioning prior to competing in competitive sport but also to consider a simple warm-up routine prior to even a kickabout in the park with family or friends.

He added: "Although people might be surprised, partaking in a simple warm-up routine can reduce the incidence of incurring an anterior cruciate ligament injury by up to 70% so for minimal effort you can avoid a serious and disruptive injury.

"On many occasions, I hear the reasons for avoiding this are that no-one else does, there isn't time and that people feel uncomfortable as it is seen as over the top, yet to me, it is clear it is common sense.

"We need to be at a point where it is routine and seen as socially acceptable to warm up before sporting activity of any kind at any level."

Mr Qureshi said the only way injury prevention would become an integral part of sporting activity would be for it to be taught from an early age in schools and by instructors at out of school clubs.

He continued: "Physical activity and sport is such an important part of life in general and anyone wishing to partake should be commended, but the advantages are severely limited when you spend the next year on the sidelines.

"To really emphasise the importance of injury prevention and preparation in sport, we must look for it to be taught properly at an early age and not have it glossed over as a take it or leave it option."