Members of Unite based in Lincolnshire have previously taken 17 days of strike action, with a further 48-hour stoppage planned from September 16. 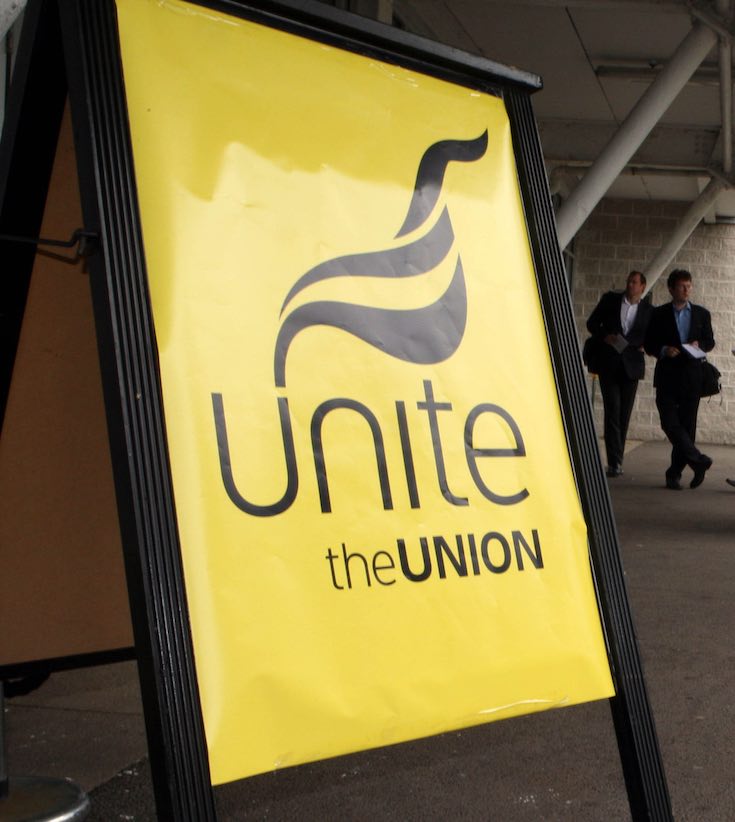 Health workers involved in a long-running campaign of industrial action over pay will receive support from union activists on Tuesday.

Members of Unite based in Lincolnshire, who started a week-long walkout on Monday, will give an update on the dispute when they visit the TUC Congress in Brighton.

They have previously taken 17 days of strike action, with a further 48-hour stoppage planned from September 16.

Ms Cartmail said: “The strike is unprecedented in the health visiting profession. “Since they were transferred from the NHS they have been on the receiving end of a three-year pay freeze and been robbed of more than £2,000.

“Added to this pay cut, cuts to local government and concerns about the downgrading of health visitors’ professional status is resulting in fewer staff doing the specialist health visitor role.

“I will be asking TUC Congress to stand shoulder to shoulder with the Lincolnshire health visitors in their struggle for pay justice, and highlighting the health visitor profession’s proud history of independent advocacy.”