A report by Age UK says too many people are on too many prescribed medicines. 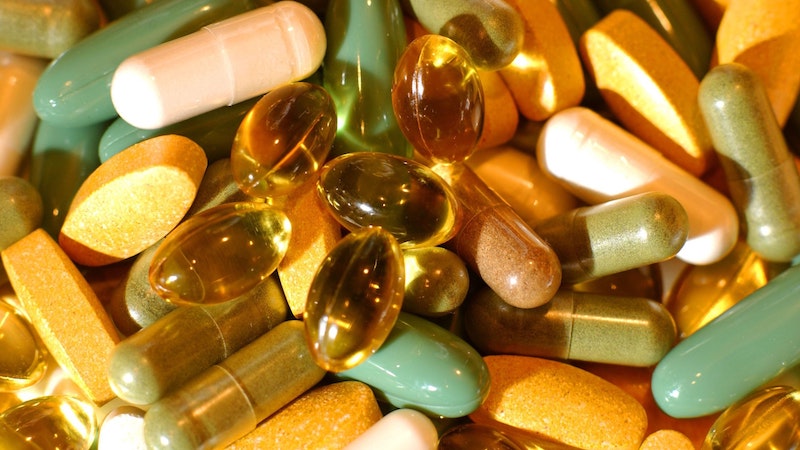 Nearly two million older people are on seven or more prescription medicines and at risk of side effects which could be severe or life-threatening, it is claimed.

A report by Age UK said too many older people are on too many prescribed medicines - known as polypharmacy - putting them at risk of side effects that in many cases can lead to falls and a range of other serious harms.

The More Harm than Good report suggests that prescribing more drugs is not always the best option, particularly for older people.

It said medicines are sometimes being prescribed in excessive numbers, in unsafe combinations, without the consent or involvement of the older people concerned and without the support and help older people need to take them.

Getting medicine right for older people is 'challenging'

Caroline Abrahams, charity director at Age UK, said: "We are incredibly fortunate to live at a time when there are so many effective drugs available to treat other people's health conditions, but it's a big potential problem if singly or in combination these drugs produce side effects that ultimately do an older person more harm than good."

She said people should never stop taking medications of their own accord, but to talk to their GP if they have concerns and to ask for a review.

"Most older people agree that the fewer pills they have to pop, the better," she said.

Ms Abrahams said getting medications right for older people who live in care homes is "especially challenging" but also all the more crucial, because many residents are coping with multiple health problems.

"They are especially likely to be on multiple treatments that in turn increase the risk of adverse reactions," she said.

Adverse drug reactions can have severe consequences for older people and cause nearly 6% of unplanned hospital admissions, the charity said.

The report said between 2008 and 2015 the number of emergency hospital admissions caused by adverse drug reactions increased by 53% and in 1-in-50 cases that reaction proved to be fatal.

An NHS plan published earlier this year committed to rolling out regular medicine reviews for residents and more active support for care home staff from pharmacists and GPs.

"It is really important that this commitment is put into practice, to protect older people in care homes from the polypharmacy risks many of them face," said Ms Abrahams.