Public Health England has confirmed the presence of the tick-borne encephalitis virus in Norfolk and on the Hampshire-Dorset border. 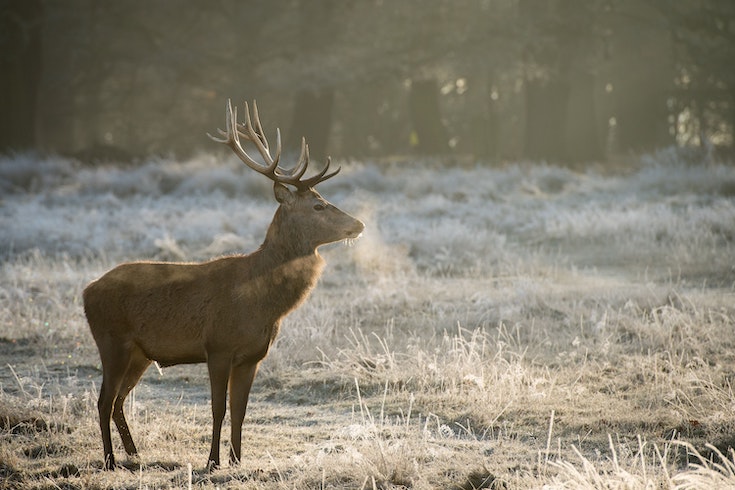 Increase of deer has been linked to rise of tick numbers

Disease from ticks identified in the UK for the first time

A disease that can harm the brain which is spread to humans by tick bites has been identified in the UK for the first time.

Public Health England (PHE) confirmed the presence of the tick-borne encephalitis virus in Thetford Forest, Norfolk, and on the Hampshire-Dorset border.

PHE believes a “handful” of infected ticks were found in both locations, with only one highly probable case of tick-borne encephalitis so far.

The health body said the risk is very low but it is currently investigating how common the ticks with the virus might be.

Increase in deer numbers linked to rise of tick numbers

The small parasitic arachnids are becoming more common in parts of the UK, mainly due to increasing deer numbers.

As well as living on deer, ticks can be found on other animals, such as cats, dogs and urban foxes.

In addition to the encephalitis virus carried by the ticks, the parasites can also carry other diseases, including the more common Lyme disease.

Dr Nick Phin of PHE said: “These are early research findings and indicate the need for further work.

However, the risk to the general public is currently assessed to be very low.”

Most people who catch the encephalitis virus will have no or only mild flu-like symptoms, but it can affect the brain and central nervous system and can sometimes be fatal.

A vaccine is available privately for tick-borne encephalitis.

The tick-borne encephalitis virus is already present in mainland Europe and parts of Asia.

It is thought infected ticks may have arrived in the UK through migratory birds. “We are reminding people to be ‘tick aware’ and take tick precautions, particularly when visiting or working in areas with long grass such as woodlands, moorlands and parks,” Dr Phin said.

The NHS advises that tick bites can be prevented by covering skin while walking outdoors, using existing paths and nature trails, applying insect repellent and checking your clothes and hair after going for a walk.

According to the Encephalitis Society, a charity which supports people affected by all types of encephalitis, less than 2% of people die from the viral infection.

The illness begins with flu-like symptoms before progressing to a more serious second phase with meningitis and swelling of the brain in a quarter of cases.