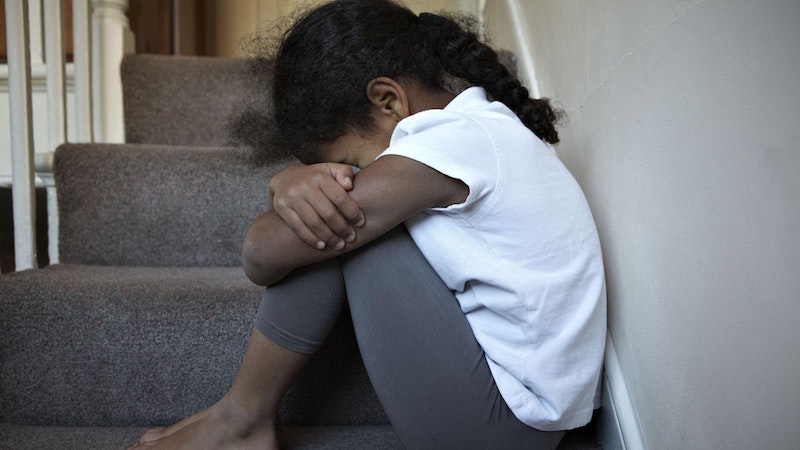 New teachers will receive training on how to spot the signs of mental health issues under a new prevention plan unveiled by Theresa May which aims to overhaul society’s approach to mental illness.

A wide-ranging group of measures pledges to ensure people have the skills they need to identify mental health issues before they become critical, particularly in young people.

The plan has been welcomed by charities but they also warn of the difficulties facing young people who are already struggling with poor mental health. 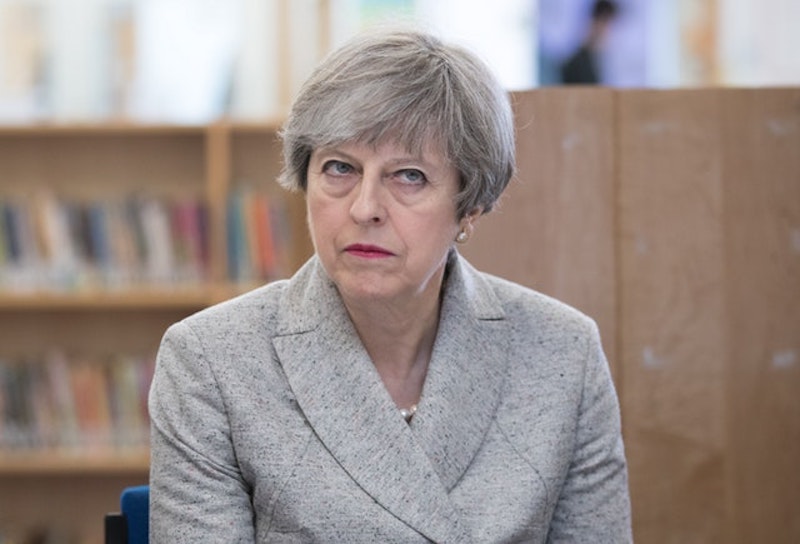 Announcing the measures at a school in south-west London on Monday, Mrs May will say “tackling the burning injustice” of the consequences of mental illness have been a personal priority in her tenure.

The introduction of the plan, which includes extra support for social workers, local authorities and healthcare services, “will make sure at every stage of life, for people of all backgrounds, preventing mental illness gets the urgent attention it deserves”, the Prime Minister is due to say.

But Labour claimed that mental health services are stretched “to their breaking point” and sufferers are not receiving the aid they need.

“Training for teachers and other professionals is welcome but when we know thousands of children and young people are either turned away from mental health services or have to wait too long for treatment, it’s clear that she’s missing the real issue,” said Barbara Keeley, shadow minister for mental health and social care.

“It’s particularly positive to see such priority given to young people’s mental health – our recent work in schools has shown us the true scale of the need and, as most mental health problems start in childhood, decent support as early as possible is key,” he added.

But Almudena Lara, head of policy at NSPCC, said mental illness prevention services are “vital” yet high-quality treatment must also be readily available for those who need it.

Their research found some 150 children a day are rejected by Child and Adolescent Mental Health Services (CAMHS), she added, with many spending months on waiting lists.

“But we know from young people we work with how hard it can be to access mental health support, and with demand rising there is still a very long way to go,” she said.

“That’s why it’s crucial that the next prime minister builds on the commitments made by Theresa May and continues to make mental health a top priority.”

Although the training for new teachers is “particularly welcome”, director of policy and research at The Children’s Society Sam Royston said, it is a “shame” the measures do not include existing teachers.

"Just because teachers and social workers will be able to 'spot the signs', it does not mean they will have the resources and support to do anything about it" - Sam Royston, The Children's Society

“The focus on social workers is a very positive addition, as children living with the consequences of abuse and neglect are especially at risk of mental ill health and in recent years very little has been done to address this,” he said.

“However, just because teachers and social workers will be able to ‘spot the signs’, it does not mean they will have the resources and support to do anything about it, especially given the massive cuts to funding available for children’s services.”

Investment in mental health services will rise to at least £2.3 billion a year by 2023/24 under the NHS Long-Term Plan, which the Prime Minister launched earlier this year.

The measures due to be announced on Monday include:

– Guidance for school mental health leads so they can help children struggling with self-harm and risk of suicide.

– Access to world-class teaching and training materials for all teachers to use in classrooms.

– Updated professional standards for social workers across England to increase their knowledge and skills.

– £1 million to the Office of Students for a competition to find innovative new ways to support mental health at universities and colleges.

– Research following the Government’s Children in Need review to find the best ways to support children who have faced adversity, abuse and neglect.

– Greater transparency in how money is spent on mental health services, with a commitment to independent audits to ensure that the funding committed under the NHS Long-Term plan reaches the front line.

– Support given to new parents from health visitors and other professionals to be modernised to better support their babies’ behavioural and emotional development.

Also set to be announced by the Government is a “breathing space” scheme to provide respite from debt collection for those seeking mental health support and a commitment to overhauling the Mental Health Act.

This legislation will include banning the use of police cells as a place to detain people experiencing mental illness, Downing Street said.

A White Paper will be published before the end of the year in response to Professor Sir Simon Wessely’s review of the Mental Health Act, the Prime Minister is to confirm, setting out the steps taken to tackle unequal treatment faced by ethnic minority groups.

Sir Simon, chairman, Independent Review of the Mental Health Act, said: “Theresa May deserves credit for drawing attention to those with the most severe mental illnesses yet who are the most overlooked.

“The recommendations of the review of mental health legislation that she commissioned have been warmly welcomed from all sides but now need to be acted on.

“Today’s announcements are a further welcome step towards that goal.”