Alan Shearer has described the work by researchers in Glasgow as ‘incredibly important’. 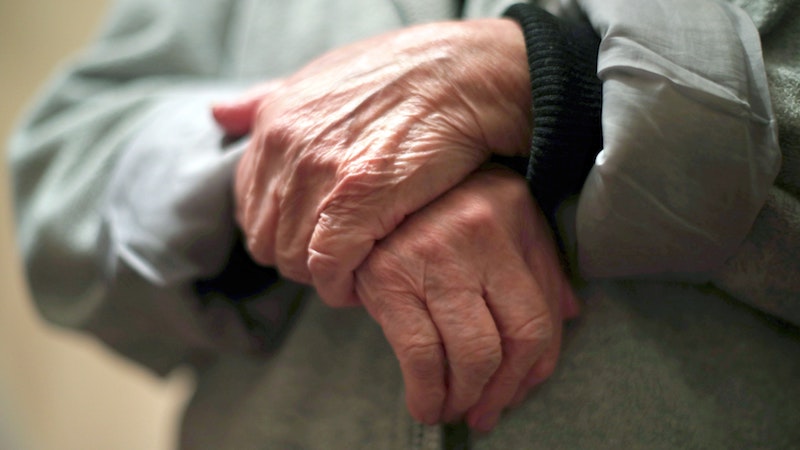 A new scientific study marks another step towards understanding the causes of dementia in ex-athletes, according to a former England football captain.

Alan Shearer has described the work by researchers in Glasgow as “incredibly important”.

The team from the University of Glasgow, working with the University of Pennsylvania, has been looking at the role of a condition known as chronic traumatic encephalopathy (CTE) in former footballers and rugby players who had dementia.

CTE is a progressive brain condition that is thought to be caused by repeated blows to the head and episodes of concussion and it has been associated with contact sports.

The scientists analysed 11 brains from former athletes with a history of dementia (seven footballers and four rugby players) and found that signs of CTE were present in around three-quarters of the cases.

In many cases, however, researchers also noted other complex and mixed degenerative brain pathologies existing alongside CTE.

As a result, the significance of the CTE in dementia patients remains “uncertain”, the researchers said. 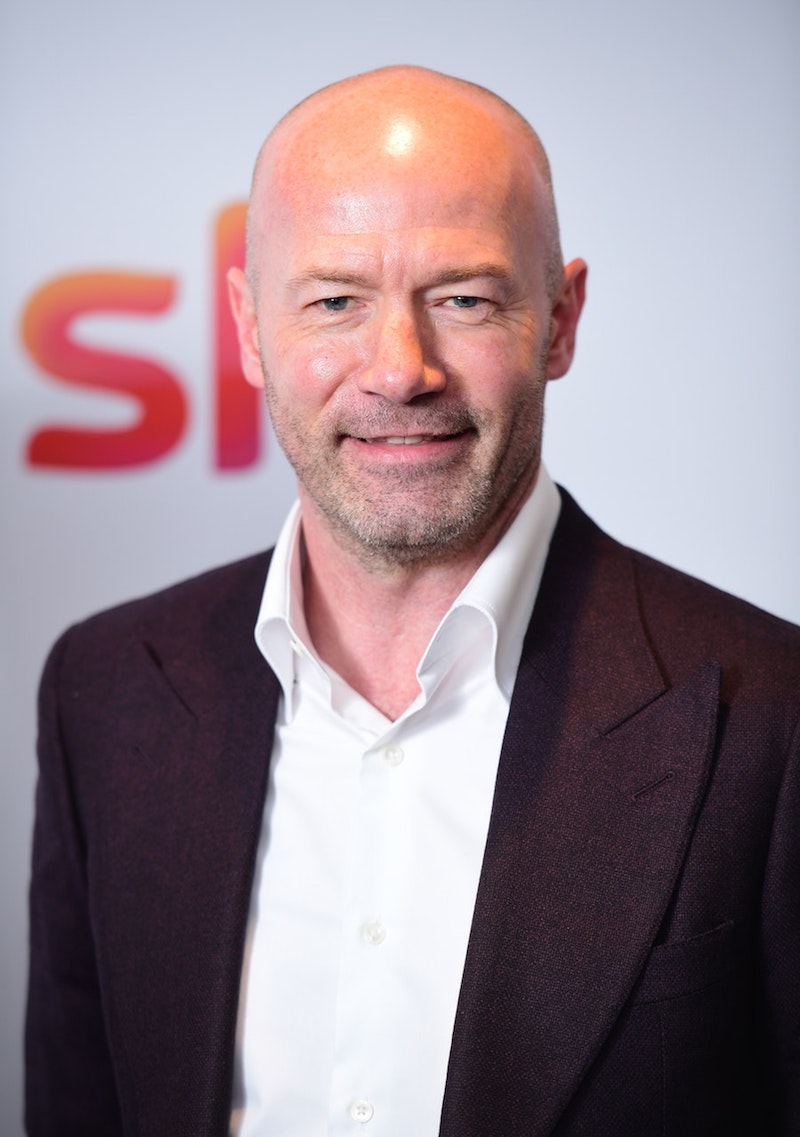 The report concluded: “In the majority, CTE-NC (neuropathologic change consistent with CTE) appears as a co-morbidity rather than the primary, dementia causing pathology.

“As such, we suggest that while CTE-NC might be common in former athletes with dementia, in many cases its clinical significance remains uncertain.”

The study is said to be the largest of its kind to date, and experts said it demonstrates the importance of brain donations in scientific research.

Dr Willie Stewart, honorary clinical associate professor at the University of Glasgow’s institute of neuroscience and psychology, said: “Our findings suggest that, while CTE is prevalent in a high number of the patients we studied, in many cases it is not the primary pathology driving the dementia.

“In other words, while head injury-associated degenerative brain disease is important in these patients, the reality of dementia in former footballers and rugby players is that the disease is more than just CTE, and more complex.”

He added: “This work demonstrates the incredible importance of research brain donation to support such detailed examination of the pathology of dementia, and we are incredibly grateful to all the families who have supported our studies in this way.”

Shearer, who has campaigned for research into this issue, said: “This is incredibly important work by Dr Stewart and his team in Glasgow.

“Finally, we are beginning to see some progress towards understanding dementia in former footballers and I look forward to hearing more from these studies.”

The study has been published in the journal Acta Neuropathologica.