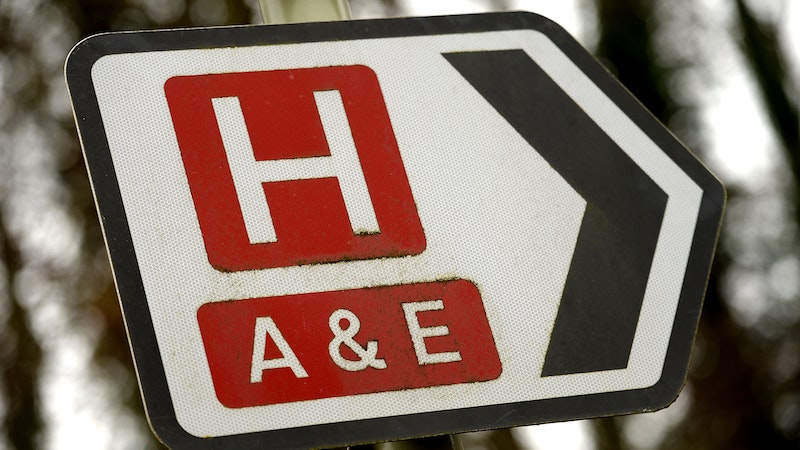 A sixth person has died after eating pre-packaged sandwiches and salads linked to a listeria outbreak, Public Health England (PHE) has said.

The latest death was one of the nine cases previously confirmed and PHE said there have now been no new cases linked to the outbreak.

The patient, whose age and gender were not given, acquired listeriosis from Good Food Chain products while at Western Sussex Hospitals NHS Foundation Trust, PHE said.

The Food Standards Agency has previously confirmed that the Good Food Chain, which went into liquidation in June, was not the source of the outbreak.

Western Sussex Hospitals' chief curse and director of infection prevention and control, Dr Maggie Davies, said: "We are greatly saddened by this news and wish to extend our sincere condolences to the patient's family and friends.

"Patient safety is always our absolute priority and as soon as we were informed we may have received contaminated chicken sandwiches from the Good Food Chain we removed all products from our hospitals.

"Since then, we have had no further listeriosis infections reported to us and we want to reassure our patients, visitors and staff that the risk remains very low."

Inquests have opened for three of the victims of the outbreak.

Enid Heap, 84, died at Manchester Royal Infirmary on May 6 with her family at her bedside, Manchester Coroner's Court heard in June.

The "linked death" of Beverly Sowah, 57, who was born in Jamaica and lived in Manchester, is also being investigated, senior coroner Nigel Meadows said.

A separate inquest into the death of Ian Hitchcock, 52, also opened at Derby Coroner's Court.

The businessman died after eating a contaminated sandwich while at the Royal Derby Hospital.

The Good Food Chain, which supplied 43 NHS trusts across the UK as well as one independent provider, voluntarily ceased production and PHE said the investigation into the outbreak is continuing.

The business was supplied with meat produced by North County Cooked Meats, which has since tested positive for the outbreak strain of listeria and also stopped production.

PHE insisted the health risk to the public remains low.