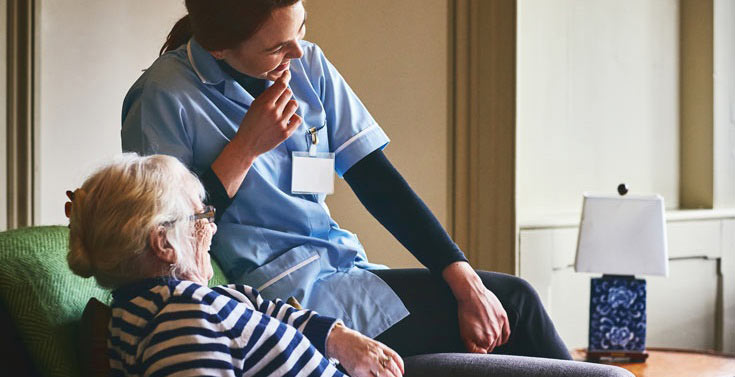 Carers are not entitled to minimum wage while they sleep at their workplace, the Supreme Court has ruled.

The Supreme Court ruled that Carers who have to sleep at their workplace overnight in case they are needed are not entitled to the minimum wage for their whole shift.

Should care providers undertake to pay their workers a full hourly rate, regardless of this judgement? Comment 💬 Like ❤️ Reply 🙂 below.

In 2018, the Court of Appeal had ruled that "sleepers-in" were to be characterised as "available for work... rather than actually working".

This meant "the only time that counts for national minimum wage purposes is time when the worker is required to be awake for the purposes of working".

Do you think that Care Workers, supported by their Unions, should transition to working proper ‘night-shifts’ in order to be paid a full hourly rate?

The decision by the Court concludes a four-year legal battle involving two Care Workers and the charity Mencap.

Had the judgement gone the other way, it could have threatened care providers with a potential £400m back-pay bill. This, care providers argued, could potentially jeopardise the care of vulnerable people.

Is it possible that considerations about the consequences of the ruling were taken too much into account, rather than the principle being ruled upon?

Edel Harris, Mencap’s chief executive, said: “Mencap contested this case because of the devastating unfunded back-pay liabilities facing providers across the sector. This was estimated at £400m. Sleep-ins are a statutory care service which should be funded by local authorities, and ultimately government.

Matthew Wort, a partner at the solicitors acting for Care England, the body that represents independent care providers and intervened in the Supreme Court case - said care providers had avoided a "potentially catastrophic financial outcome".

Given the state of funding in Social Care as a whole, how important do you think the financial considerations were for the Supreme Court in making their ruling?

Clare Tomlinson-Blake, one of the Care Workers who brought the case, said: “This case was never about the money. It was about the principle of treating staff fairly. Sleep-in shifts aren’t about just being on call – it’s work. Staff are constantly on guard to protect the most vulnerable in society.”

Do you think this ruling will dissuade people potentially looking to work in the care sector?

Christina McAnea, UNISON general secretary, whose trade union backed Mrs Tomlinson-Blake's case, said: “No one is a winner from today’s judgment. Everyone loses until the government intervenes to mend a broken system that relies on paying skilled staff a pittance.”

Should the government look at amending employment law to recognise the on-call nature of overnight care work, to ensure that Care Workers are not paid less than the minimum wage for the hours they spend at their place of employment?

A Downing Street spokesman praised the "tireless" work of Care Workers but would not say whether Social Care reforms, promised this year, would address the issue of overnight pay.

"We are aware of the judgement from the Supreme Court," he added.

Should this ruling be a catalyst in ensuring that matters relating to pay are discussed in any Social Care reforms the Government brings forward? 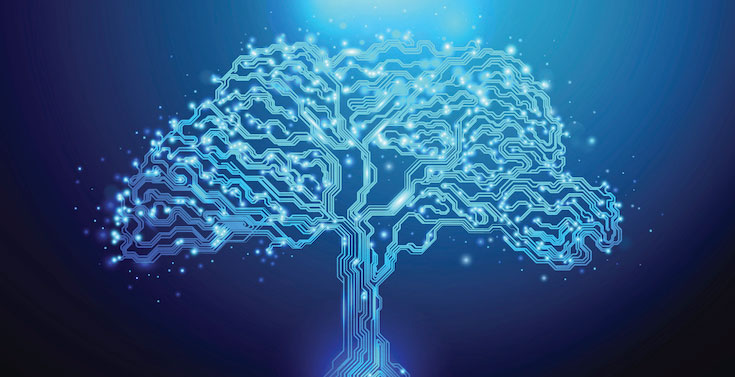 80% of Social Care is still using manual, paper-based systems. It’s time we embrace technology. The public expect it and it will empower Registered Managers. 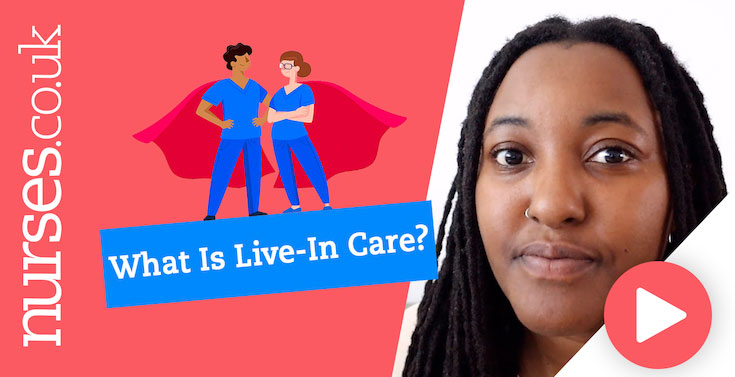 What Is Live-In Care?

VIDEO: Zuva explains the role of a Live-In Carer, addressing the overlap and differences between other Care roles, as well as what you can expect from your next role in Live-In Care. 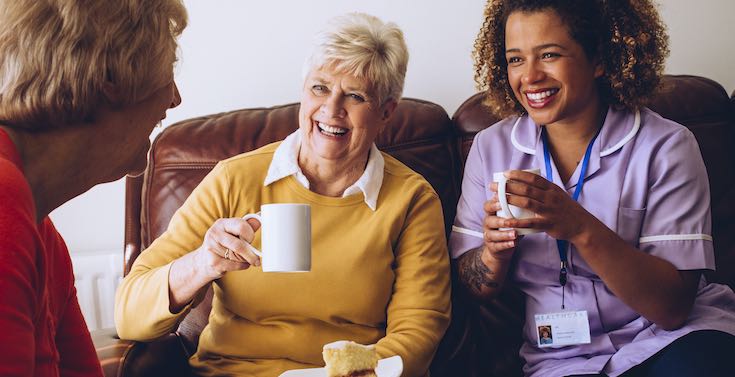 What Is The NHS Minimum Wage And Which Social Care Workers Are Paid It?

Care Workers are paid less than some of their NHS equivalents and sometimes earn less than the National Minimum Wage. Find out what the UK minimum wage is, and what Care Workers in the UK get paid.