Chancellor Sajid Javid is preparing to make his first round of spending pledges next week with schools, hospitals and police all set for a pay boost. 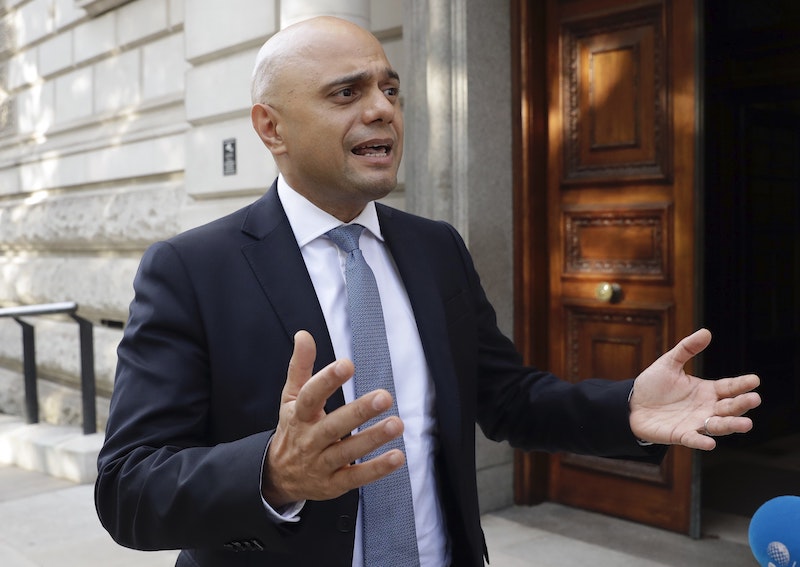 Announcement due next week

Javid had been due to give his first major speech as Chancellor on Wednesday but cancelled the day before, leading opponents to claim there was “panic” in the Government.

But he has now revealed he will give a spending round statement on Wednesday September 4 in the House of Commons instead, pushing the speech back by a week.

Mr Javid, who came fourth in the Conservative Party leadership contest in the summer, said the Government could “afford to spend more on people’s priorities” such as schools, hospitals and police after a decade of cutbacks.

The former home secretary said he would come good on the pledge made by former prime minister Theresa May at the last Tory conference and loosen the purse strings for public services. 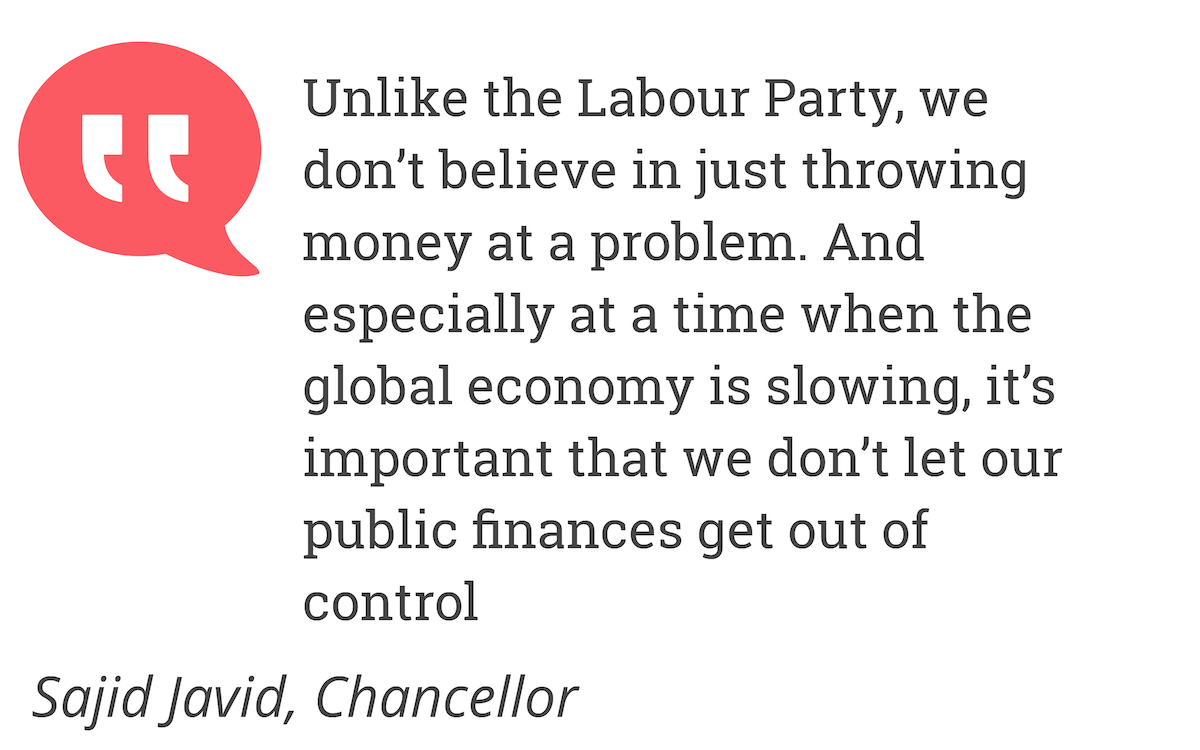 Writing in the Daily Telegraph, he said: “Thanks to the hard work of the British people over the last decade, we can afford to spend more on the people’s priorities – without breaking the rules around what the Government should spend – and we’ll do that in a few key areas like schools, hospitals and police.

“But at the same time, it’s vital that we continue to live within our means as a country. Unlike the Labour Party, we don’t believe in just throwing money at a problem. And especially at a time when the global economy is slowing, it’s important that we don’t let our public finances get out of control.”

The Chancellor added: “Health and education aren’t just the names of departments – they’re lifelines of opportunity, just as they were for me.

“The teachers who persuaded me that I had what it takes to study economics, and put me on the path to becoming Chancellor of the Exchequer.

“The police officers who kept us safe when the street I grew up on became a centre for drug dealers.

“The NHS that cared for my dad in his final days. These aren’t just numbers on a spreadsheet. They’re the beating heart of our country.”

Labour’s shadow chancellor John McDonnell was critical of Mr Javid’s decision to cancel his original speech at the last minute.

He said it was a sign that “panic” was “setting in inside Government”.

“Sajid Javid is getting a record of announcing events and initiatives, and then within hours cancelling or reversing them,” Mr McDonnell said.

“This doesn’t inspire confidence. Panic seems to be setting in inside government.”

The decision to fast-track efforts to draw up public spending and investment plans was announced earlier this month – although the target date was given as just September, rather than “early September”.

Clear the ground ahead of Brexit

Mr Javid asked for a 12-month spending round instead of a longer-term exercise in a bid to “clear the ground ahead of Brexit while delivering on people’s priorities”.

The spending round will cover day-to-day department budgets for 2020/21, rather than a three-year period first mooted by the previous government, as the UK prepares to leave the EU on October 31. 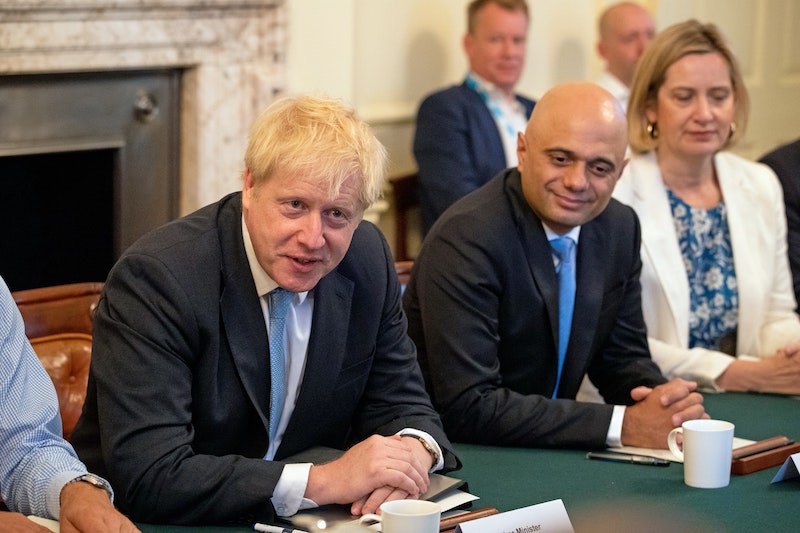 The Chancellor said the review would “give Whitehall departments certainty over their budgets for next year, and will confirm our plans to fund the nation’s priorities”.

“The next 65 days will see a relentless focus across Whitehall on preparing to leave the EU,” he said. 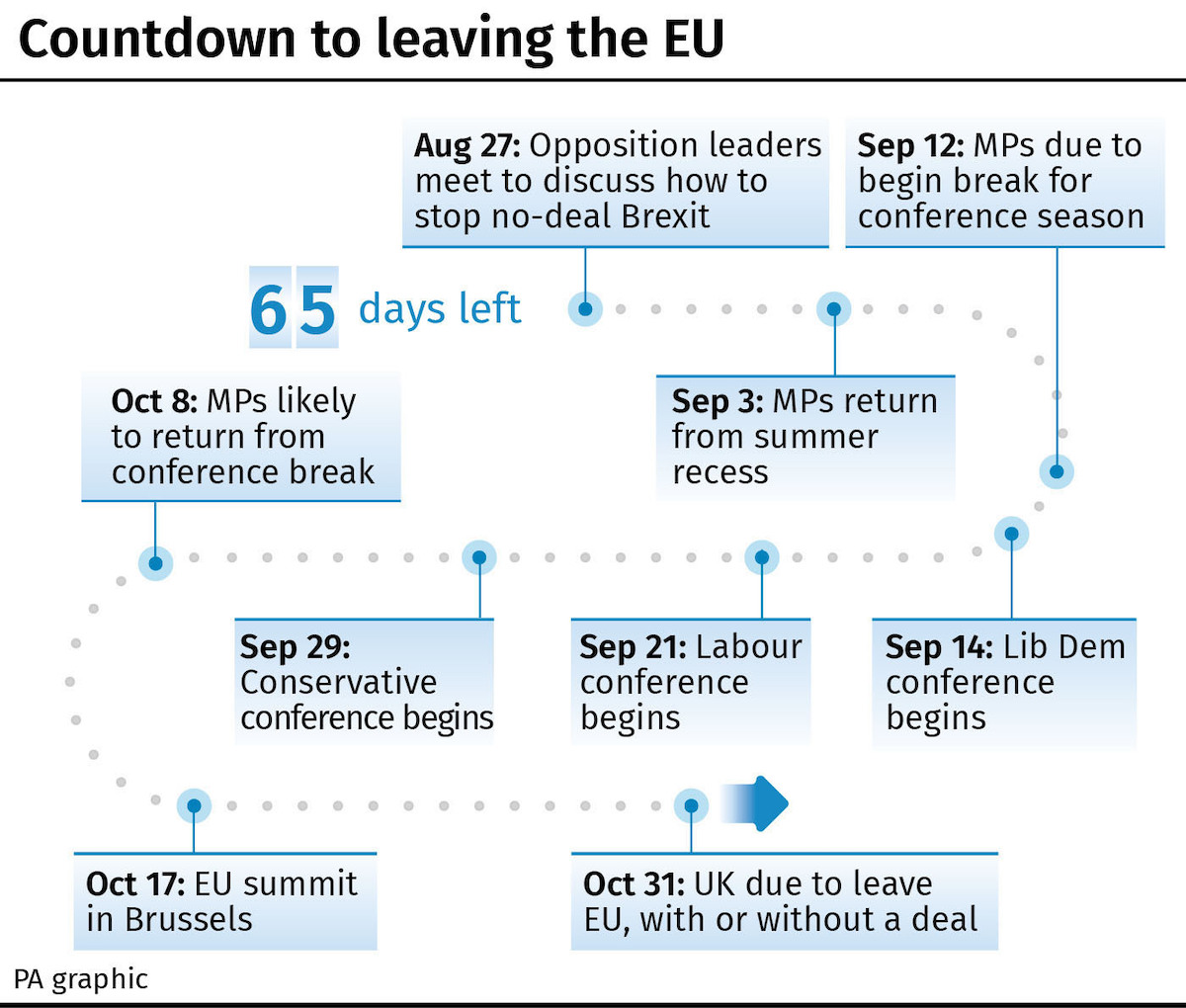 “As the Prime Minister has said, the best outcome for us would be to leave with a deal – he spent much of last week speaking to his European counterparts to do just that.

“But to get that deal, we need to be prepared to leave with no-deal. That’s why after just a few days in the Treasury, I doubled Brexit funding for this year by making an extra £2 billion available for no deal preparations.

“That means we can recruit up to 1,000 more Border Force staff, create extra capacity to avoid delays with passport applications, and improve transport infrastructure around ports like Tilbury and Dover.”

• Matt Hancock tells US ambassador: NHS is not for sale