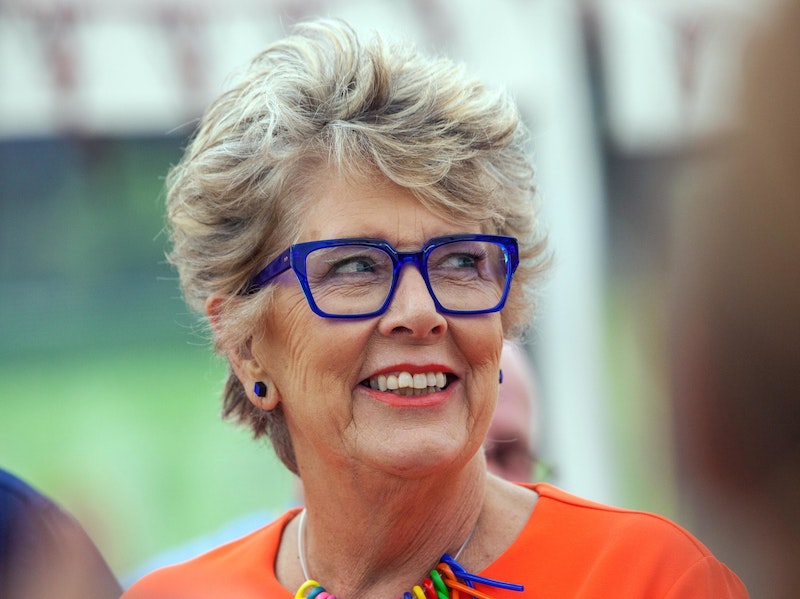 Celebrity to advise on NHS food for patients and staff 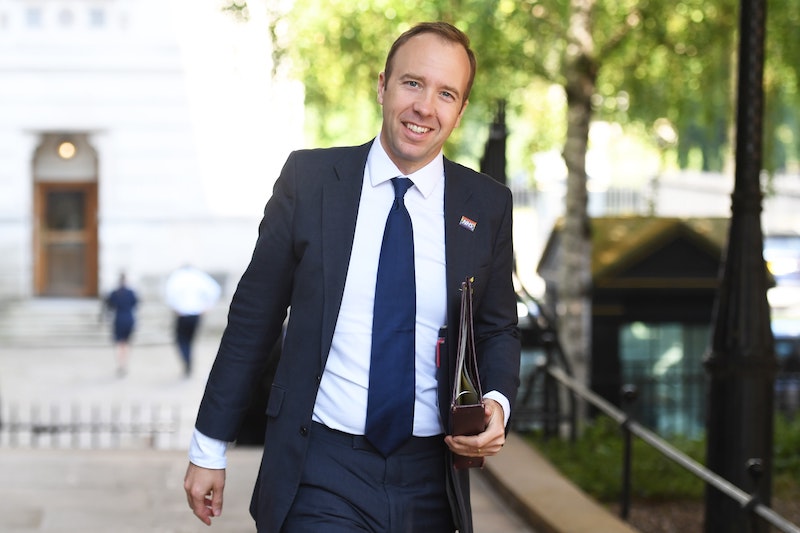 Celebrity cook Leith has previously criticised the current standard of hospital meals and called for NHS trusts to make appealing and nutritious food on-site for patients.

She said: “Millions of pounds are wasted in hospitals with food ending up in the bin, unpalatable food being the main complaint.

“I’m delighted that, at long last, Downing Street and the Department of Health have decided to do something about it. 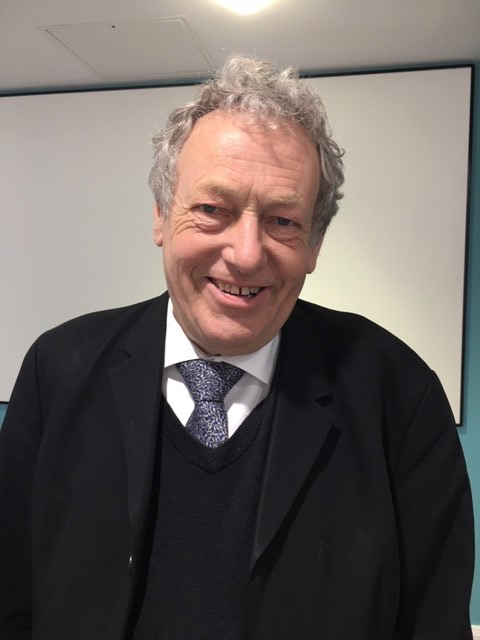 He added: “It is now time to digest these latest failings of a public health system that was only put in place six years ago as part of (former health secretary) Andrew Lansley’s structural changes to the NHS and for public health.

“There is a schism in which the clinical perspective in local government has been disappearing and the links between local authorities and the NHS have become ever more dysfunctional.

“This has been reflected in the deterioration in performance in areas that include sexual health, immunisation and vaccination and screening programmes.

“To add to the agony, 10 years of austerity and massive cuts to local authority budgets have resulted in attrition of environmental health departments which no longer have the capacity to keep ahead of the threats to human health despite their best efforts.”

Between writing his report and its publication the number of deaths linked to the listeria outbreak has risen from five to six and those from streptococcus from 12 to 13.

He said these outbreaks had followed “radical changes” to local government which “unravelled” the existing public health system.

“The lesson from history is that we should not embark on another re-organisational folly but rather find ways to strengthen what we now have and support its evolution into something fit for purpose.”

The review has been welcomed by Prime Minister Boris Johnson. 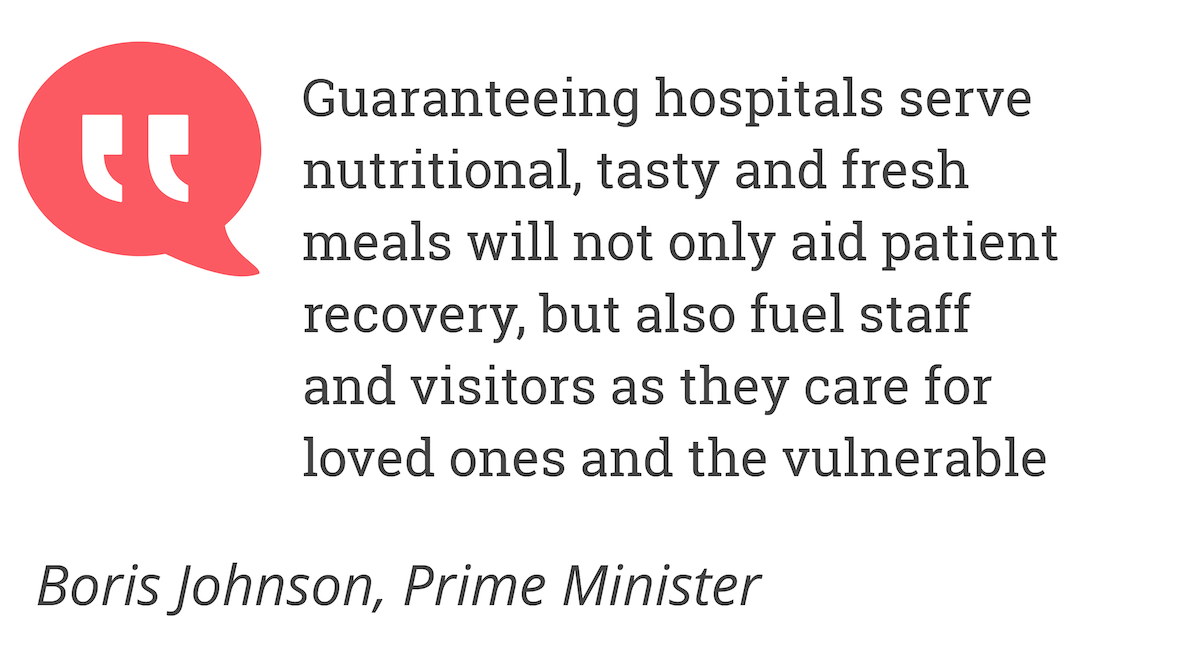 Mr Hancock said: “When people are in hospital, they should be given all the help they can to get better – and that includes food. 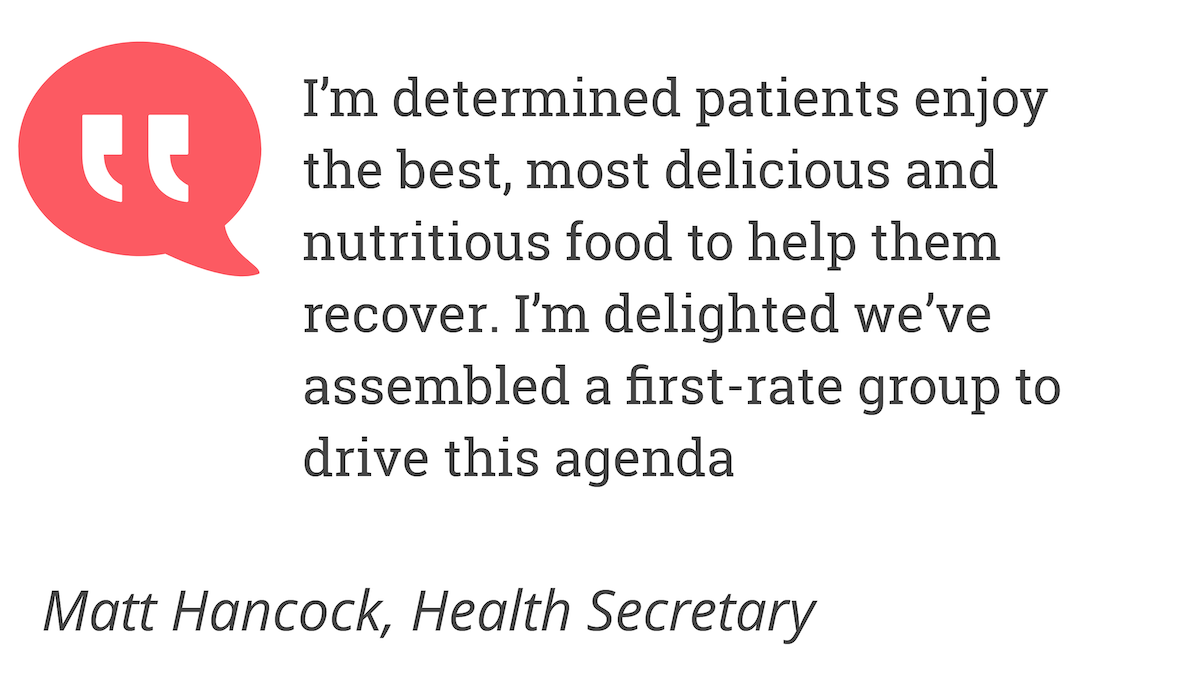 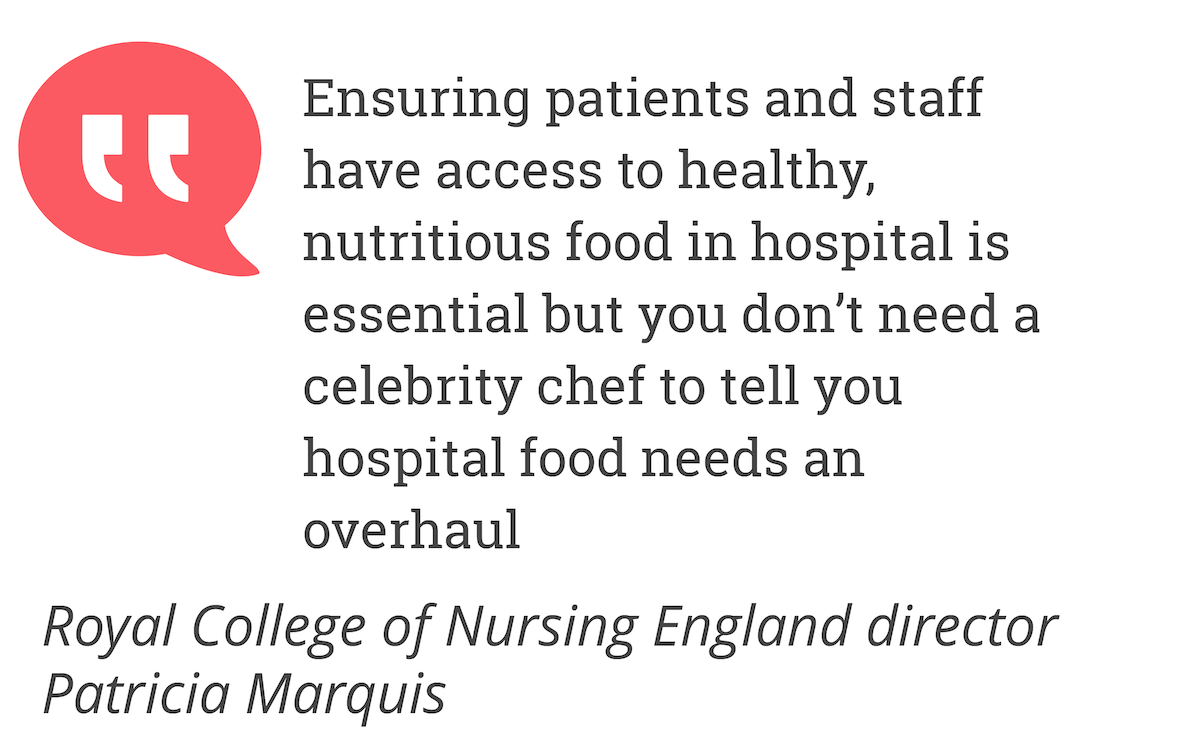 MasterChef presenter Loyd Grossman advised the Government on hospital food standards and backed a campaign in 2013 which said that hospital meals should have compulsory nutritional standards.