The Duke of Sussex was one of the guest speakers at the Field Army Health Conference. 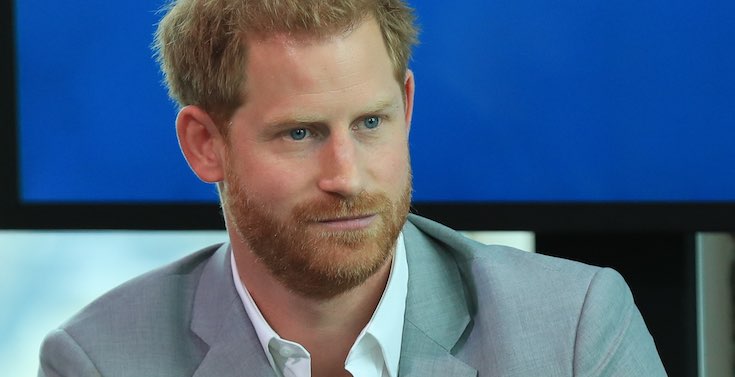 The Duke of Sussex has returned to the prestigious centre where he trained to be an officer to give a lecture on mental health.

Harry was one of the guest speakers at the Field Army Health Conference staged at the Royal Military Academy Sandhurst alongside former England footballer Rio Ferdinand.

The duke’s visit was highlighted by a former Household Cavalry colleague who has taken on his own mental health project, carrying around a ball and chain to raise awareness about the issue.

Warrant Officer First Class Steve Parker, Command Corporal Major was asked to take on the challenge to help a new charity but he got a shock when he said he could not do it this week.

“My commanding officer strapped it on to me on Monday and said ‘you can’t choose when you have mental health problems’,” said WO1 Parker, who served in the same Squadron as Harry when they were in the Household Cavalry’s Blues and Royals.

He added “It’s showing the burden we all have to carry.” 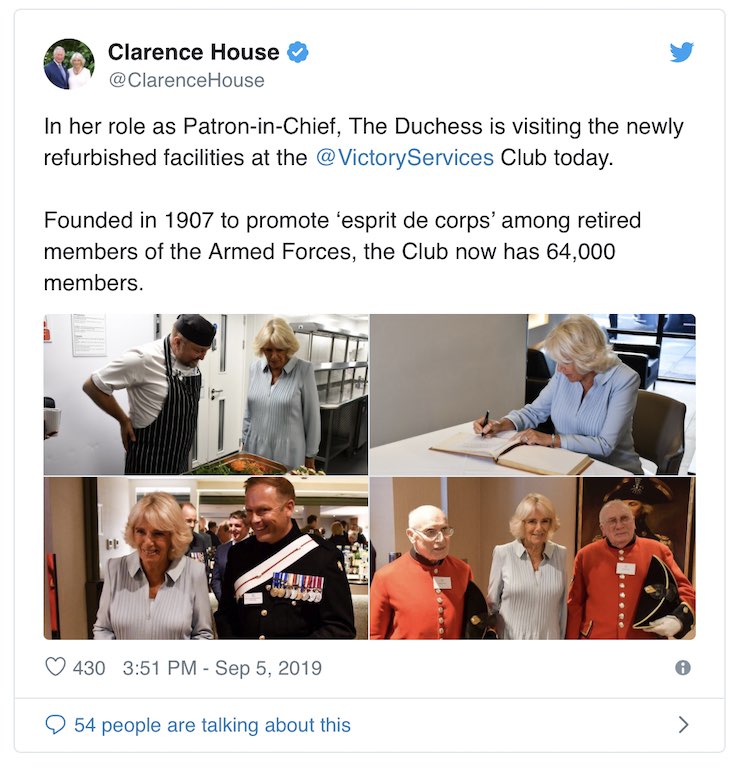 The senior soldier talked about his unusual charity task when he met the Duchess of Cornwall as she visited London’s Victory Services Club in her role as its patron-in-chief.

He handed over the three kilogram ball so Camilla could feel its weight and she said he was doing it for a worthy cause.

The 42-year-old senior soldier, from Sunderland, said about Harry: “He’s been in Sandhurst attending the Field Army Health Conference, he was giving a full briefing about mental health.

“It’s really important we have that conversation now, it’s taken a long time. “I don’t just think it’s about the military, society as a whole has an issue.”

He added how after he put his charity challenge on his Twitter account he was contacted by seven people asking for help.