Dame Sally Davies said she is ‘immensely worried’ that it is cheaper to eat unhealthy food. 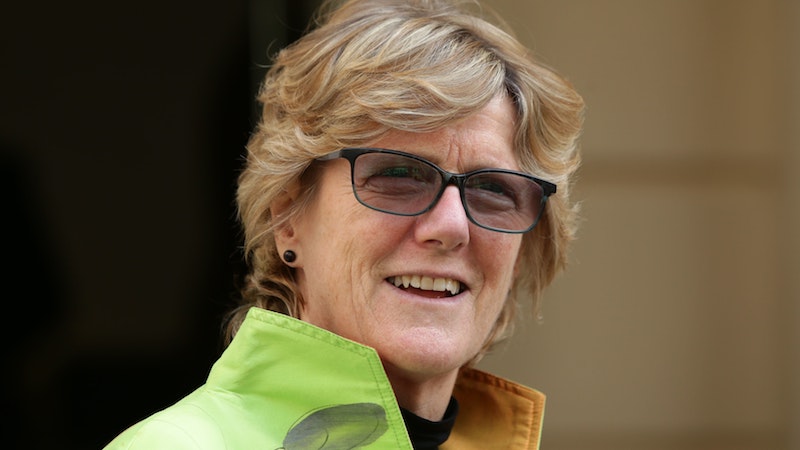 Dame Sally Davies, who steps down from her role in September, said she is "immensely worried" that it is cheaper for people to eat unhealthy foods.

She told BBC Radio 4's Desert Island Discs there needs to be an environment where it is "easy to take the healthy option", which means not displaying chocolate and sweets at shop checkouts. 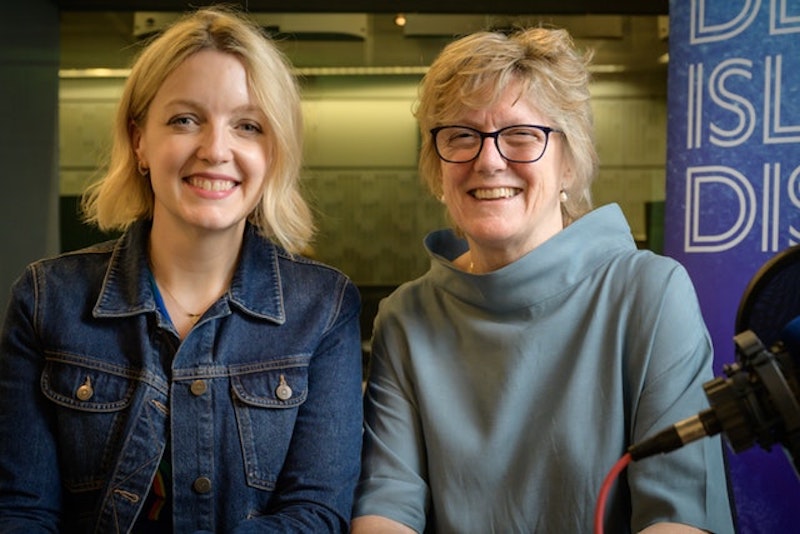 Asked about it being cheaper for people to buy unhealthy food she said: "That worries me immensely.

"The poorer you are the higher the density of fast food outlets which don't have healthy food.

"We have to make sure that poor people can afford a healthy grocery basket - and that means low in fat, low in calories, low in salt and that is not easy at the moment."

Dame Sally also praised a Cancer Research UK campaign aiming to increase awareness of the link between obesity and cancer.

The campaign has been criticised for drawing a parallel between smoking and obesity, using images featuring a cigarette packet bearing the slogan "obesity is a cause of cancer too".

"Obesity causes cancer, just like smoking. It causes heart disease, diabetes, so much suffering for the families. We have to look at how we can help people not get obese" - Dame Sally Davies

But Dame Sally said people have to be honest about the problem and not "pretend people are not overweight or obese".

She added: "At the moment we have a wonderful campaign from Cancer Research UK.

"We have to look at how we can help people not get obese."

Asked if she felt sympathy for people who were "hurt and upset" by the adverts, she said: "I do, but we also need to understand that it has a big impact on their health and on their mental health.

"So we need much better weight management services for people, easier to access in the community, which are not shaming, which say how do we help you do what you want to do."

Asked what she thought about the support and training offered to junior doctors, Dame Sally said: "I am not happy about it now.

"Because of the shift system we have made it so we have young doctors working very heavy hours and the pastoral support and the physical support has been taken out.

"So they may be well trained but the pastoral bit is generally, in England, not as I would want it.

"We have to find more humanity for our staff. If we want our doctors to have humanity with patients we have to show it, from the NHS, and general practice, to them."

Dame Sally, who has been chief medical officer for nine years, will take up her new role as Master of Trinity College, Cambridge, in October.

Desert Island Discs is on BBC Sounds and BBC Radio 4 on Sunday at 11:15am.