Patients experiencing serious harm and pharmacists shouted at over shortages

Patients are already experiencing serious levels of harm because of medicine shortages and delays believed to have been caused in part by Brexit uncertainty. 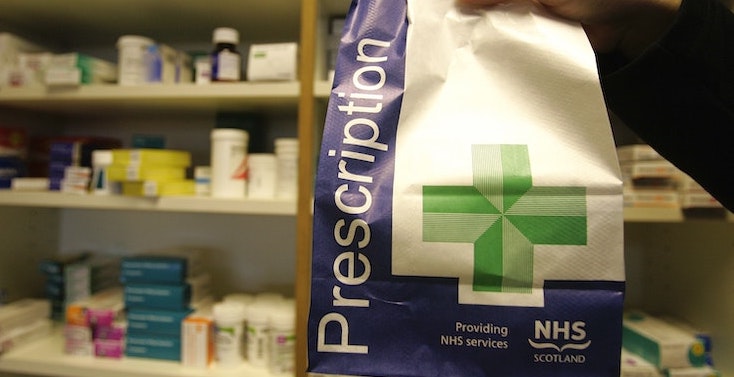 Some pharmacists are being shouted at daily and a fifth are spending at least two hours a day dealing with a lack of key medicines, a survey for the Pharmacists’ Defence Association (PDA) found.

They believe uncertainty around the shifting Brexit timetable has worsened underlying supply chain problems, with 90% of the pharmacists believing the problem has deteriorated over the past year.

A Department of Health and Social Care (DHSC) spokesman said there is no evidence that any shortages are linked to Brexit.

Shortages have affected more than a fifth (21%) of prescription medicines dispensed in the last three months, the professional union reported.

And 252 members, a quarter of the 1,019 who responded, said they were already aware of harm experienced by patients.

Patients being harmed by shortages of drugs

They said patients are suffering seizures, loss of blood pressure control and “severe distress and discomfort” as a result of shortages and delays of blood pressure medicine, HRT, anticoagulants to prevent strokes and anti-epileptic drugs.

When asked about the effect of a no-deal Brexit, over 81% of respondents felt that medicines shortages would get worse, with 55% believing they would get “much worse”.

Alima Batchelor, head of policy at the PDA, said: “There are many reasons for the current widespread shortages of medicines, but it is likely that the uncertainty around Brexit has played some part in the medicine shortages that we are seeing today.

“Our survey of over 1,000 front line pharmacists across the UK has found that there are significant concerns that a no-deal Brexit could make medicine shortages much worse, placing patients at the real risk of harm.

“With medicine shortages a reality now, there can be little doubt that a no-deal would make a bad situation worse.”

Currently, some patients taken to hospital for anaphylactic shock are being sent home without adrenaline auto-injectors, while others have expired devices or only one, when they are advised to always carry two.

One patient broke several bones after falling when their blood pressure was lowered too far after being switched onto a different formulation of the same drug.

And a pregnant woman who did not get another blood pressure drug, labetalol, for two days ended up in hospital with severe pregnancy induced hypertension. Another professional said they were aware of patients being “bounced around” community pharmacies before arriving at a hospital in tears as they tried to get Crohn’s medication. 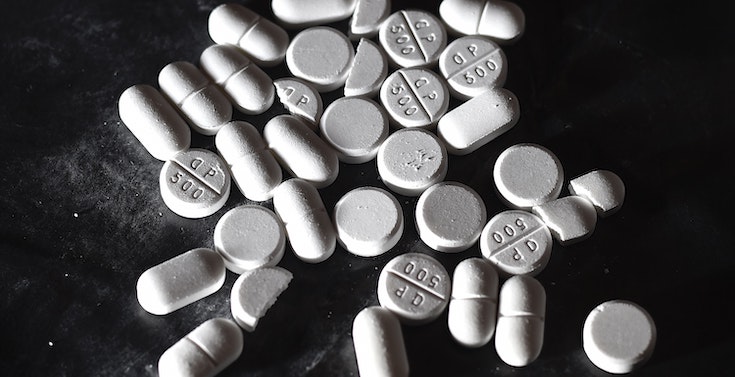 Pharmacists being shouted at by angry customers

Ms Batchelor added: “Right now we have seen pharmacists being shouted at by concerned customers over a shortage of key medicines.

“There is a significant level of concern in the profession that a no-deal Brexit will make medicine shortages worse, leading to difficult situations for front line pharmacists who simply won’t have the medicines to give to patients when they need them.”

Several pharmacists told the PDA that dealing with shortages is a daily task, and that community pharmacists are “seriously struggling to provide a basic dispensing service”.

One said that they believe the situation is becoming “critical”, with serious consequences to patients and “immeasurable” stress for staff.

Another said that they were seeing “increasing numbers of confrontational patients taking their anger and blame out on me and my staff”.

One wrote: “Can’t wait to retire. After 40 years in the job, I have never before felt so down. I now get shouted at daily by customers. Not pleasant.”

Impact of Brexit on medicine supplies

Matthew McGregor, campaigns director for the anti-extremism group Hope Not Hate, said: “We have warned about the threat to community cohesion from a chaotic no-deal Brexit.

“The risk that vulnerable people will go without the vital medicines they need is totally unacceptable.

“People will be outraged that Boris Johnson is gambling with people’s health.

“The Government should rule out a no-deal Brexit and get serious about bringing people back together.”

Some pharmacists also expressed concerns that the Government’s serious shortage protocols will only cover a minority of products and may not offer timely solutions.

On Wednesday the Government announced that three companies have been awarded contracts for the DHSC’s £25 million Express Freight Service, which will help ensure patients can access to medicines and medical products after Brexit within 24-48 hours.

Responding to the PDA survey, a DHSC spokesman said: “We fully understand the concerns some people have about the availability of medicines, however there is no evidence of any supply shortages being related to Brexit.

“The Department has well-established procedures to deal with medicine shortages, whatever the cause, and works closely with partners and industry to help prevent shortages and resolve the issue as soon as possible.

“Patients should be reassured that we are doing everything we can to help ensure they can access the treatments they need after Brexit.

“The Government, industry and NHS have put in place robust preparations for Brexit, which consists of stockpiling, securing transport and warehouse capacity and working closely with businesses on their readiness for day one.”