A drug used for breast and ovarian cancer is more effective than modern hormone treatments at slowing progression and improving survival in men with advanced prostate cancer. 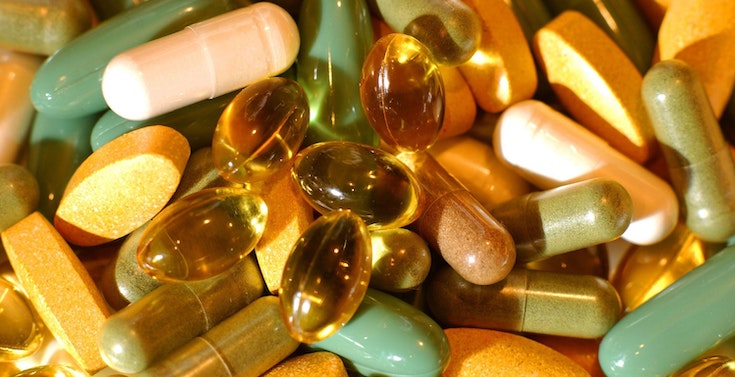 Olaparib “significantly delayed” cancer progression by about four months according to a study led by researchers at the Institute of Cancer Research, London, and the Royal Marsden NHS Foundation Trust, and Northwestern University, Chicago.

The genetically targeted drug was compared with the targeted hormone treatments abiraterone and enzalutamide in patients who had advanced prostate cancer and faulty DNA repair genes.

It focused on 387 men who had been unsuccessfully treated with one of the hormone therapies and whose tumours had defects in at least one of 15 pre-selected DNA repair genes.

For patients with genetic alterations in BRCA1, BRCA2 or ATM, the PROfound trial showed that the median length of time before the cancer got worse was 7.4 months with olaparib, compared to 3.6 months with targeted hormonal treatment.

Treatment with the drug resulted in a 66% greater delay in disease progression. Experts hope it could become the first genetically targeted precision medicine to become a standard treatment for men with prostate cancer.

The results were presented at the European Society for Medical Oncology (ESMO) Congress 2019 in Barcelona. Professor Johann de Bono, Regius Professor of Cancer Research at The Institute of Cancer Research, London, who co-led the trial, said: “Our clinical trial shows that olaparib, a pill without the side-effects of chemotherapy, is able to target an Achilles’ heel in cancer cells.

“This study is a powerful demonstration of the potential of precision medicine to transform the landscape for patients with the commonest of male cancers.

“I hope that within the next couple of years, olaparib will become the first genetically targeted precision medicine to become available as a standard treatment for men with prostate cancer.

“Our findings also have wider implications – in showing that prostate cancer, like many other cancer types, is really a range of sub-types of disease identifiable by their different arrays of genetic faults.

“It’s essential that we become smarter in the way we treat prostate cancer, so that every man gets the treatment that will be of greatest benefit for them.”

It comes as another study presented at the congress found that men whose prostate cancer has stopped responding to targeted treatment fared better when then given chemotherapy rather than another targeted therapy.

Patients who stopped responding to abiraterone or enzalutamide lived longer before their disease came back when treated with the chemotherapy cabazitaxel than those offered the other treatment.

The results suggest cancer’s ability to develop resistance to a single drug may be applicable to other precision medicines that work in a similar way.

The UK arm of the international trial was led by the Institute of Cancer Research, London, and the Royal Marsden NHS Foundation Trust.

The researchers believe careful consideration of the order in which patients are given treatments could help manage the impact of drug resistance and prolong lives.

The trial looked at 250 men whose disease had progressed within a year of being treated with another chemotherapy, docetaxel, and with one of the targeted therapies.

On average, men treated with cabazitaxel lived twice as long before their cancer came back than those treated with abiraterone or enzalutamide – eight months compared with four months.

Both of the precision drugs exploit prostate cancers’ dependence on androgen hormones to grow, by blocking the body’s ability to produce or respond to them.

The researchers believe when one targeted drug stops working, the cancer also develops resistance to other drugs that work by targeting similar weaknesses.

Professor de Bono added: “Our new clinical trial has shown that a modern chemotherapy drug is more effective for men with advanced prostate cancer than giving them a targeted hormone treatment where they have already developed resistance to another.

“Our findings demonstrate the challenge we can face of cross-resistance between targeted therapies where they have similar mechanisms of action.

“We need to harness our knowledge of which drugs patients have received and of the biology of drug resistance, so we can offer men the sequence of treatments that is likely to benefit them most.”

The study, published in the New England Journal of Medicine, was funded by Sanofi, the manufacturer of cabazitaxel.