The charity said urgent action is needed to improve the situation for the elderly and their family members. 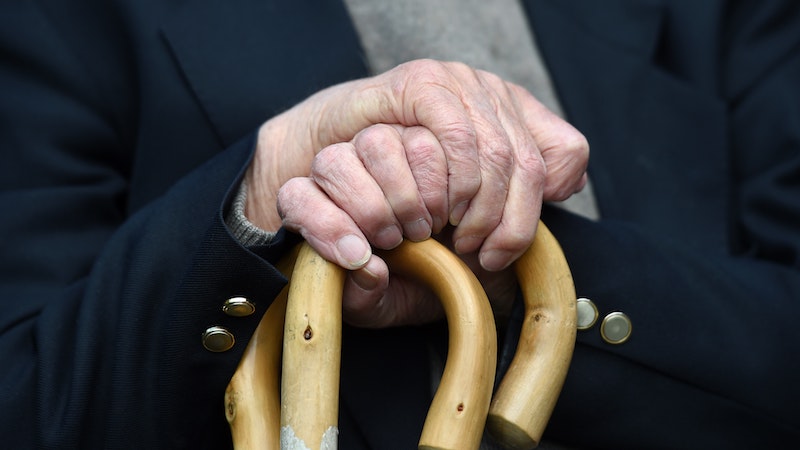 Scotland’s elderly are facing increasing waits for the social care they need, a new report suggests.

The charity said urgent action is needed to improve the situation for the elderly and reduce the impact of the delays on family members.

"It is a hugely stressful time for family members and the individuals concerned"  Brian Sloan, Age Scotland

He said there was “too much red-tape” and “no clarity” during the process. The charity said more than 6,000 older people (43%) across the 14 local authorities who responded to its Freedom of Information request waited more than six weeks for the services they required.

The average time to receive an assessment to determine social care needs were three weeks across Scotland but was higher in the Western Isles, Dundee, East Dunbartonshire, East Renfrewshire, Edinburgh, Falkirk, Midlothian, Moray and Perth and Kinross.

Previous research conducted by Age Scotland found that in 2015 the average waiting time was two-and-a-half weeks.

Those local authorities who provided reasons for delays cited service pressures such as increased demand and limited resources.

Age Scotland chief executive Brian Sloan said: “While many people do receive social care within the time-frame outlined in national guidelines, more than four in 10 wait much longer.

“In one circumstance last year the wait was more than eight months. This is too high and action must be taken to urgently improve the situation for older people in Scotland.

“We conducted this research in order to dig deeper into the stories we receive through our national free helpline for older people.

“It is a hugely stressful time for family members and the individuals concerned, where a lack of information about time scales or long waits to get the help they need have a significant impact on the life of the older person.”

Mr Sloan added: “While free personal and nursing care for the elderly has been a flagship, and revolutionary, policy in Scotland since its introduction in 2002 we need to face up to the challenges of a rapidly ageing population, more people living with dementia and the welcome expansion of this policy to those under the age of 65.

“This will require more investment in people and services.”

Scottish Labour’s health spokesman Monica Lennon said: “Too many people are waiting too long for the care they need and are entitled to.

“Cash-strapped health boards are spending millions keeping people in hospital when they don’t need to be there, and we need to end the crisis in social care by properly resourcing local councils.”

Ms Lennon said her party would introduce a National Care Workers Guarantee with a commitment to secure hours, a living wage and reimbursement for travel and training time for staff.

A Scottish Government spokesman said: “We are committed to ensuring we have high quality, person-centred sustainable social care services now and in the future, and are working with a range of partners to develop a programme of national support for local reform of adult social care support.

“As Age Scotland’s report highlights, the introduction of ‘Frank’s Law’ is ensuring anyone assessed as requiring personal care will receive it free of charge, regardless of their age, condition, capital or income.

“The Scottish Budget delivers an additional £2 billion of investment in 2019/20. This includes increasing the Scottish Government’s overall package of additional direct investment in social care and integration to £711 million – an increase of 29%.”