More than 10,000 outpatient appointments and surgeries in Belfast have been cancelled amid ongoing industrial action by health workers. 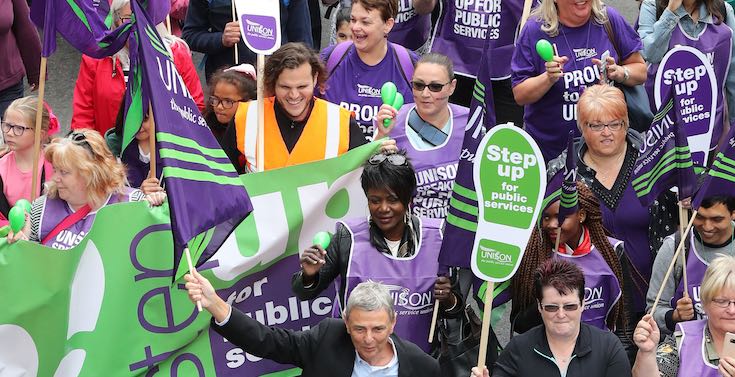 Industrial action by nurses has paralysed part of the health service in Northern Ireland in a dispute over pay and staffing levels.

The region has been without a devolved government for almost three years and there are no ministers in place to intervene.

Thousands of medical surgeries and appointments have been cancelled.

Health trusts which run the NHS have said the 24-hour action by nurses was likely to result in “a significant risk to patient safety”, but senior executives have said they are coping at present.

Royal College of Nursing (RCN) Northern Ireland director Pat Cullen said: “This is a day that no member of the RCN ever wished to see. “The last thing that any nurse wants is to have to take industrial action.”

RCN members are not striking but are refusing to do any task which is not “patient specific” because their pay has lagged behind that of colleagues in other parts of the UK.

The Health and Social Care Board has apologised to all those affected.

Northern Ireland Secretary Julian Smith has expressed his concerns at the impasse.

He tweeted on Monday evening that he is in touch with the Department of Health, but stressed devolved government at Stormont was needed to resolve the situation.

Earlier Belfast Trust chief executive Martin Dillon told the BBC that outpatient cancellations meant people due to have cancer diagnostic tests this week had seen their appointments stood down. 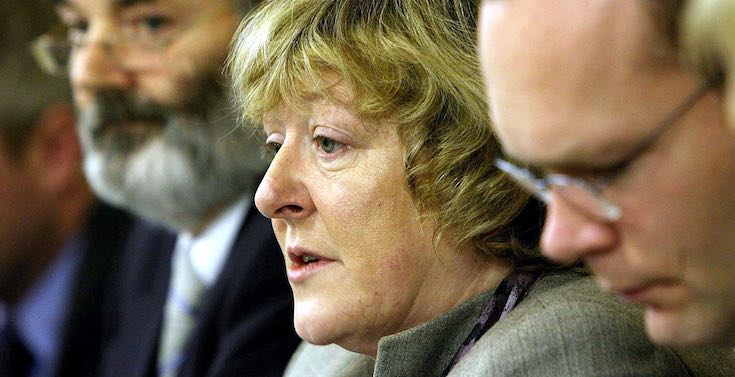 Patricia McKeown, regional secretary Unison NI, responded by saying: “The Trust did not indicate any intention to cancel cancer diagnostic treatment. If it had done so, it would have been exempted.

“We ask the Belfast Trust to urgently engage with Unison’s local representatives to explain why they have taken this action and to put it right.”

Hospitals expected to be affected on Tuesday include:

The industrial action comes after talks last month between trade unions and employers ended without agreement.

Ms McKeown said the action is against “unjust pay and unsafe staffing levels”.

The Department of Health said a formal pay offer was made, which represents a 2.1% increase to the pay bill. 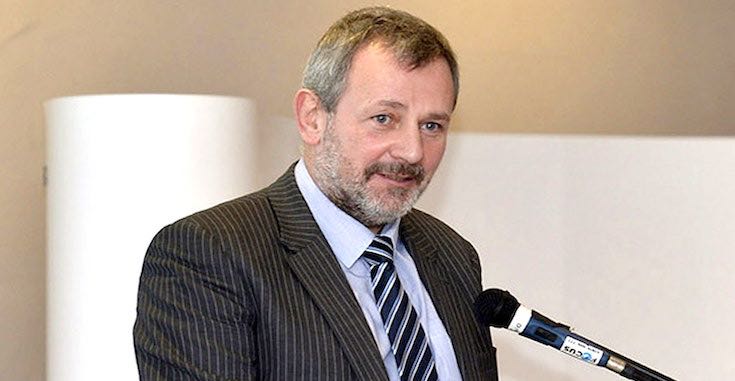 The department’s Permanent Secretary Richard Pengelly said it was the best that could be afforded given what he described as budgetary constraints and amid the limited authority in the absence of a health minister at Stormont.

“I will be seeking an urgent meeting with the chief executive of the Belfast Health and Social Care Trust and senior officials at the Department for Health,” he said.

“Patients deserve better and so do our staff. It is unacceptable that they are expected to work for less than their counterparts in Britain.

We need an urgent resolution of this situation and it certainly cannot come at the expense of our staff wellbeing.”

“We saw all-party agreement led to successful progression on the implementation of the Historical Institutional Abuse inquiry. There is no excuse for not managing the same process immediately as all-party talks on restoration of the Executive begin,” she said.

“There can be no excuse for further delay and agreement must be found swiftly regardless of whether or not a local Minister is in place in the New Year. Patients and workers need and deserve responsibility and resolution, not endless delay.”