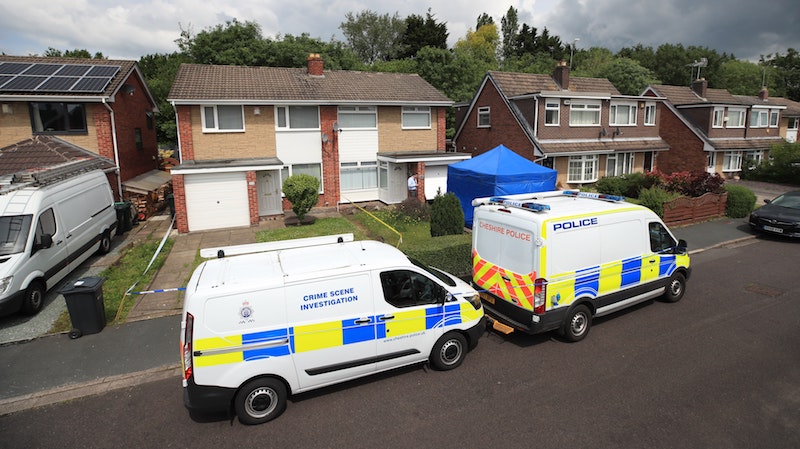 A nurse has been re-arrested on suspicion of the murders of eight babies at a hospital neo-natal unit.

It is understood she was re-arrested on Monday based on further evidence that has been gathered by Cheshire Police. 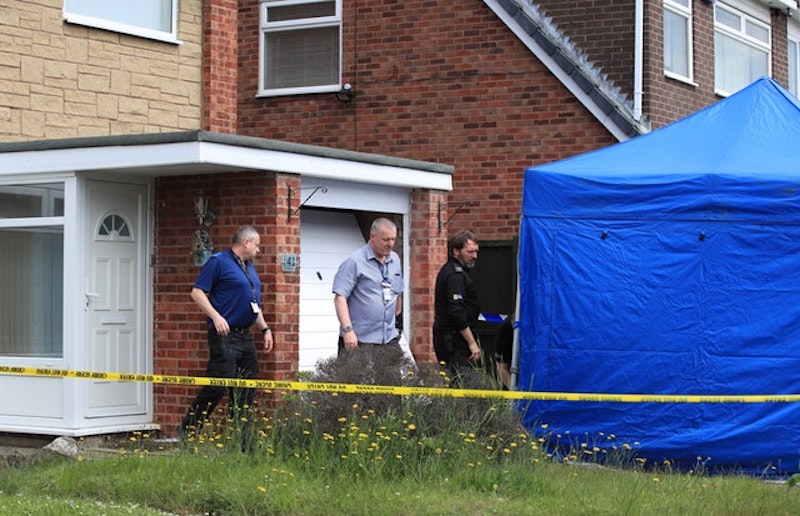 Ms Letby has also been arrested in connection with the attempted murder of three more babies.

Police are again conducting searches at her home in the Blacon area of Chester, with a blue forensic tent positioned at the front of the property. 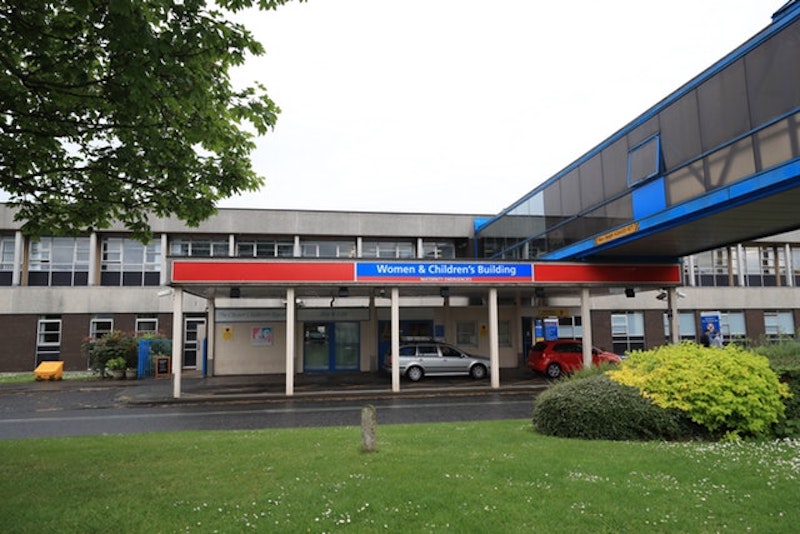 The Countess of Chester Hospital in Chester (Peter Byrne/PA)

Ms Letby, originally from Hereford, has been on bail since last July after her home in Blacon was extensively searched while she was under arrest.

She said she started working at the unit after graduating. On Monday, Cheshire Police said a female healthcare professional arrested last July is in custody helping officers with their inquiries.

Detective Inspector Paul Hughes said the investigation was “extremely challenging” and that parents of all the babies were being kept fully updated.

He said: “Cheshire Constabulary launched its investigation two years ago. Since then a dedicated team of detectives have been working on this highly complex and very sensitive case.

“I would like to reassure people that we are doing everything we can as quickly as we can to identify what has led to these baby deaths and collapses.

“Due to the nature of this investigation it is extremely challenging but it is important to remember that it is very much active and ongoing. There are no set timescales and we remain committed to carrying out a thorough investigation as soon as possible.

“We fully appreciate that it continues to have a big impact on all those involved – including the families of the babies, staff and patients at the hospital as well as members of the public.

“Parents of all the babies are continuing to be kept fully updated and are being supported throughout the process by specially trained officers. This is an extremely difficult time for all the families and it is important to remember that, at the heart of this, there are a number of bereaved families seeking answers as to what happened to their children.

“At this stage, we are unable to go into any further details about the investigation but as soon as we can provide any further updates we will do.”

Police urged anyone with information to get in touch with the investigation team at operation.hummingbird@cheshire.pnn.police.uk