Number of smokers continues to fall across England

More people are switching to vaping to help them give up cigarettes, data suggests. 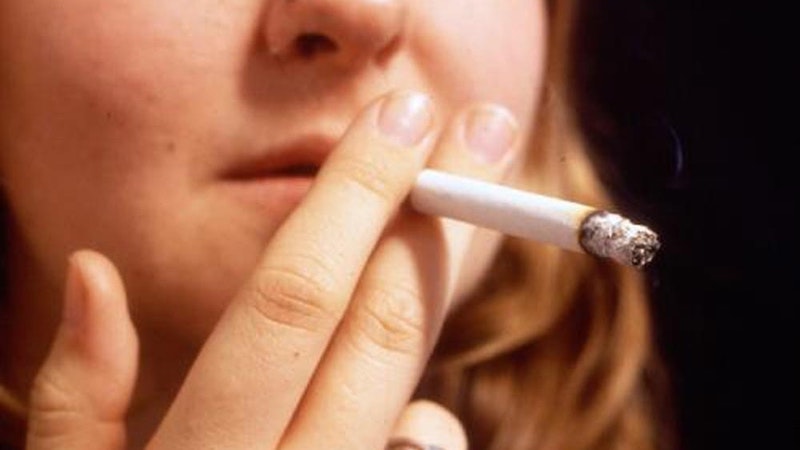 There are now 1.8 million fewer adult smokers in England than seven years ago, data shows.

Throughout the UK, 14.7% of adults smoke, with England enjoying the lowest prevalence among constituent countries. 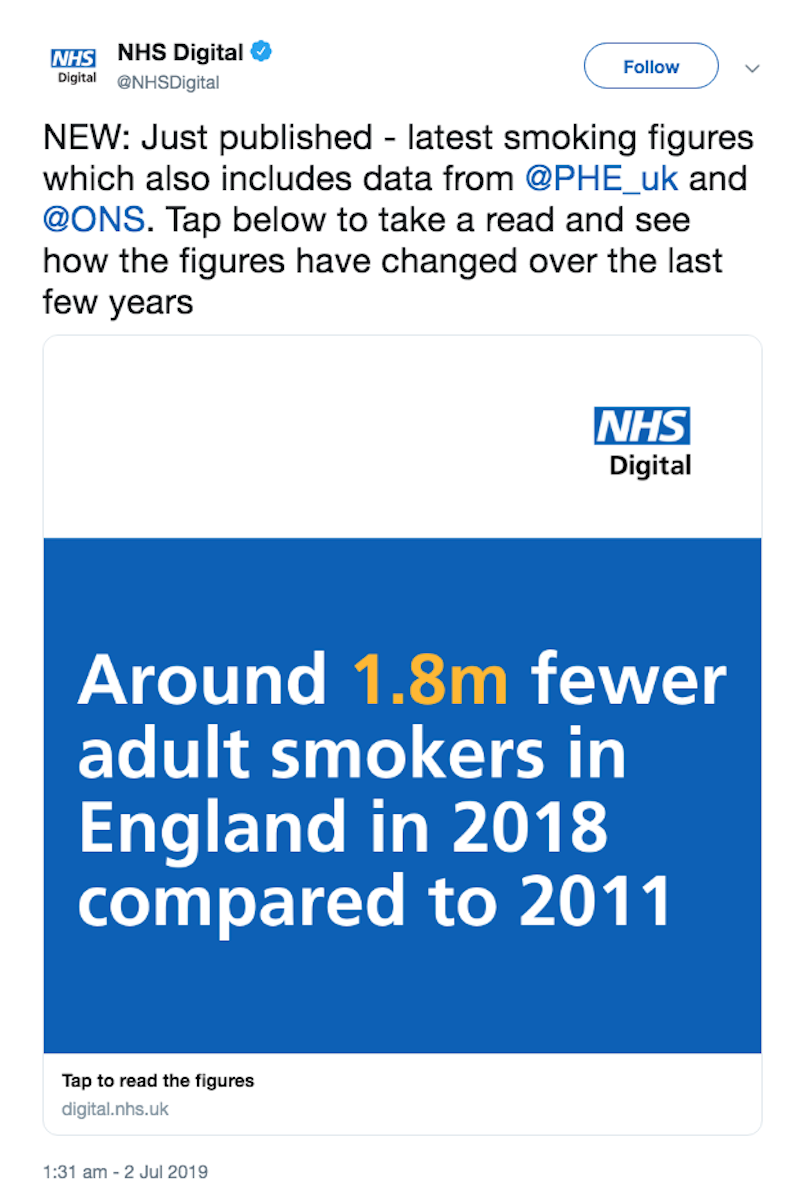 Just over one in 10 pregnant women still smoke, down from 15% almost a decade earlier.

She added: "In recent years, hidden point of sales displays, plain packaging, and a harm reduction approach encouraging smokers to switch to vaping as a less harmful alternative to smoking, have all no doubt played important roles in our declining rates of tobacco smoking.

"In England, our public health approach is really world-leading in supporting people to quit smoking and choose less harmful alternatives, and this is something we should be proud of, as the efforts are reflected in the falling numbers of smokers.

"However, there is still lots to be done to meet the national ambition of reducing smoking prevalence to 12% or less.

"Rates of smoking remain much higher in some populations; particularly those with poor mental health and people in our society who are less well off are much more likely to be smokers."

"Smoking in England is in terminal decline, with the lowest number of smokers ever and a smoke-free generation now in sight" - Duncan Selbie, Public Health England

Dr Penny Woods, chief executive of the British Lung Foundation, welcomed the data but said there were still "millions of smokers who aren't accessing vital NHS stop smoking support, which we know can make all the difference in quitting".

"Smoking in England is in terminal decline, with the lowest number of smokers ever and a smoke-free generation now in sight.

"Unfortunately, smoking rates remain high amongst people on lower incomes and those experiencing mental health problems, and every effort and means to support them quitting is where we need to most focus."