Two sets of parents of children with Batten disease had been prepared to take their fight for treatment to the High Court before the NHS agreed. 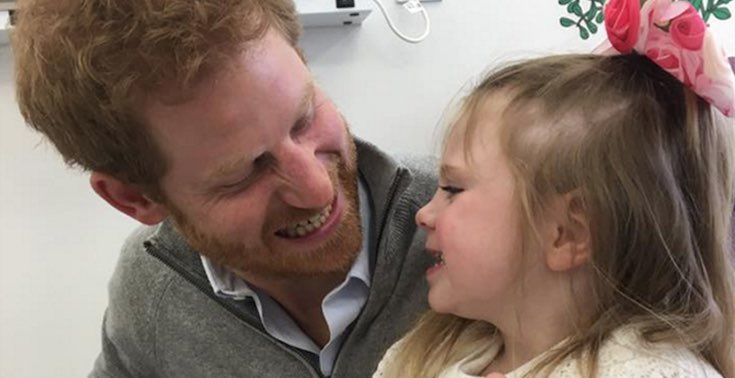 Harry visited Amelia Carroll, one of the children with Batten disease, at Great Ormond Street Hospital

The NHS has agreed to fund a drug for children with a rare degenerative disease weeks before families were due to go to court.

Two sets of parents of children with Batten disease had been prepared to take their fight for the drug cerliponase alfa (Brineura) to the High Court.

NHS England announced on Wednesday that an agreement on price had been struck with the drug’s manufacturer Biomarin.

The National Institute for Health and Care Excellence (Nice) had previously said it could not be certain the drug was value for money.

25 - 40 children live with Batten disease in the UK

It usually starts in childhood, with an estimated 25 to 40 children living with the condition in England.

NHS England said cerliponase alfa would be offered to sufferers not currently receiving treatment by Christmas at the latest.

Parents had sought a judicial review of initial decision

In February, the parents of a brother and sister with Batten disease said they were “devastated” their treatment would not be funded by the NHS. 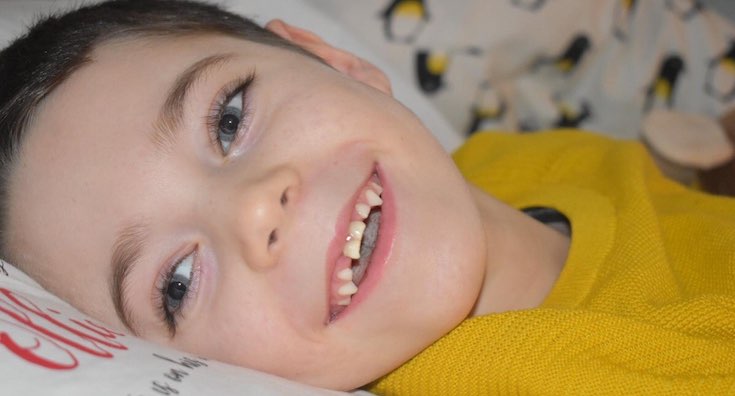 Ollie and Amelia Carroll, aged eight and six, from Poynton, Cheshire, have the condition and their parents were given permission to seek a judicial review.

On their Facebook page on Wednesday, the parents said: “We are in utter shock right now… we sit in tears with the news that the National Institute for Health and Care Excellence have now recommended the only treatment for Batten disease to children in England.

“We are in talks with Nice as to what happens next. We thank you to everyone from the bottom of our hearts.” 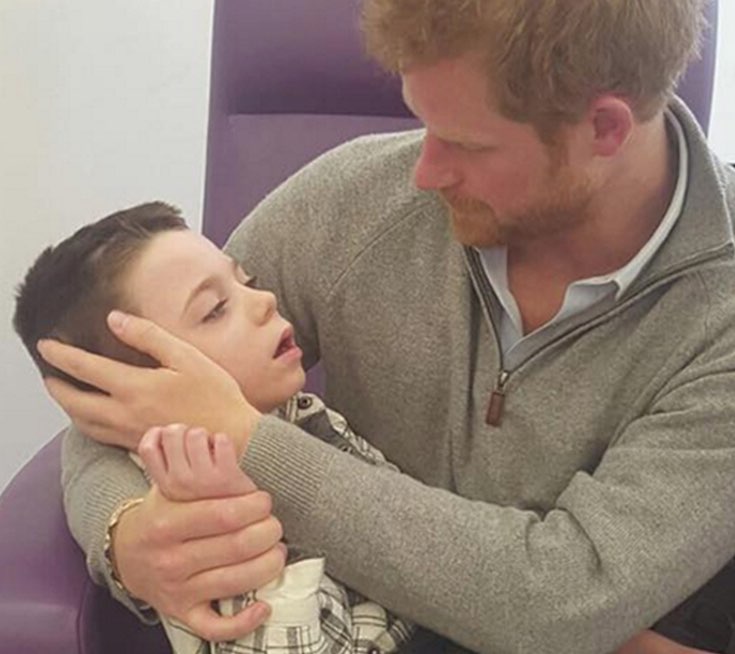 Harry with Ollie Carroll in 2017

Prince Harry met Ollie on a private visit to Great Ormond Street Hospital in London in 2017.

Samantha Barber, chief executive of the Batten Disease Family Association, said: “Today’s announcement will be a huge relief to all those families affected who have fought night and day for this outcome.

“Brineura offers real hope for these children and the priority now must be to ensure all those who need it get access as soon as possible.

“While we recognise the efforts made on both sides to reach this agreement, the reality is that it has taken nearly two years to get to this point.

“The human cost of this delay and the anguish caused cannot be underestimated and we hope that efforts will be made to help others avoid this heartache in the future.

“For now, we are absolutely delighted with this decision, which is a critical step forward in improving the lives of children affected by this devastating condition.”

Simon Stevens, chief executive of NHS England, said: “This is another concrete step towards ensuring NHS patients with rare conditions get access to important new treatments.

“Over recent months there’ve been a series of successful deals as NHS England works closely with the life sciences sector to make life-changing new drugs available for haemophilia, MS, rare cancers and other conditions.

“Coming after extended negotiation, the new deal reached today is a reminder that in order to succeed, companies must be flexible and realistic, because the NHS in England cannot and will not simply write blank cheques at taxpayers’ expense.”