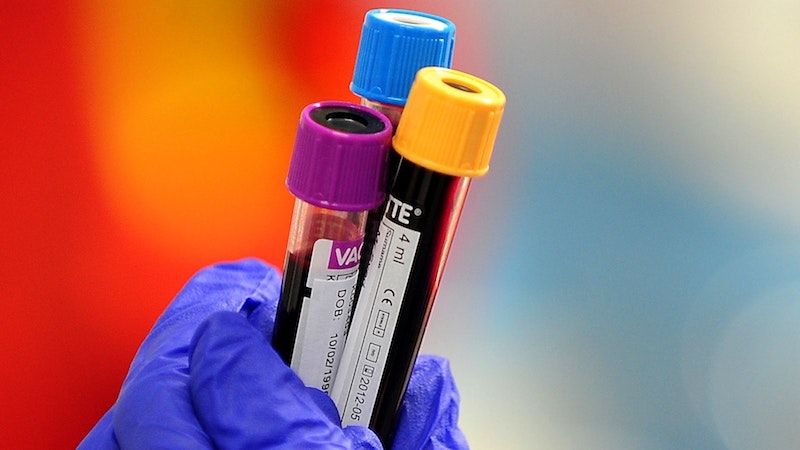 The NHS is to fund a “life-changing” new treatment for thousands of people with severe haemophilia, health leaders have announced.

NHS England said it has agreed to fund the drug Emicizumab for around 2,000 people with haemophilia A which will “dramatically” cut their risk of “life-threatening” bleeds and reduce treatment times.

People with haemophilia A are at risk of spontaneous or uncontrolled bleeding because they do not have enough of a blood-clotting protein or it does not work properly.

Current treatments for haemophilia can require intravenous infusions multiple times a week, but the new drug will cut treatment times to a single injection given once a week or fortnight.

NHS England said the new drug will be available to many young children whose parents can struggle to administer the current infusion several times a month.

Chief executive Simon Stevens said: “Giving patients access to world-class, trailblazing drugs and therapies is a key part of the NHS long-term plan which aims to save thousands more lives.

“As a parent I know that cuts and scrapes happen to kids all the time, but for many families these routine accidents can be distressing and life-threatening, so this new treatment will change lives and lift a weight from thousands of parents.

“This treatment has the potential to significantly improve the lives of people with haemophilia, especially children – reducing treatment time and even ending the dangerous bleeds which can lead to life-threatening cuts and life-changing damage.”

The new treatment is part of a package of measures set out in the NHS long-term plan, NHS England said. But it told the PA news agency that it could not say how much the new treatment will cost because it was commercially sensitive.

Liz Carroll, chief executive of The Haemophilia Society, said: “This decision is fantastic news for our community.

“Current treatments can require intravenous infusions multiple times a week which can place a significant burden on people with haemophilia and their carers.

“This decision will mean that people will have the opportunity to have treatment less frequently without intravenous access which will enable many to live their lives more freely.”