As part of its efforts to increase the amount of healthier food and drinks in shops in NHS buildings, NHS Scotland imposes ban on energy drinks to under 16s. 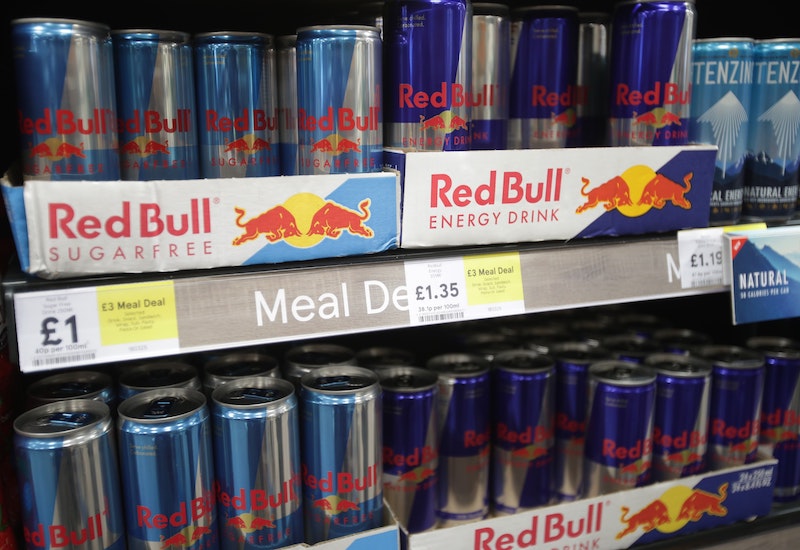 Energy drinks ban has been welcomed by health officials.

The sale of high-energy drinks to under-16s will be banned at NHS sites across Scotland from later this year.

From November 30, all retail units operating at health service locations will have to comply with the ban, which will apply to drinks with an added caffeine content of more than 150mg/litre.

It will also be adopted by all NHS-run catering sites as part of a bid to increase the amount of healthier food and drinks in shops in NHS buildings.

“Energy drinks are seen as a quick fix in fighting fatigue when in fact, they often have the opposite effect” - Professor Steve Turner

The ban will be introduced as an update to the Healthcare Retail Standard – a set of criteria that all retailers operating in NHS sites in Scotland must adhere to.

New restrictions on baby food are also set to be introduced in a move to help ensure healthy eating behaviours are instilled at the earliest possible stage.

It means must have no added sugar or salt, as well as being unsweetened.

Public Health Minister Joe FitzPatrick said: “The Healthcare Retail Standard supports healthier eating across the NHS estate and it is right that our hospitals show a lead in providing food and drink which is health promoting.

“The HRS ensures that at least 50% of food and 70% of drinks on sale are healthier options.

“This supports the Scottish Government’s strategy of working to improve Scotland’s diet and tackle health inequalities.” 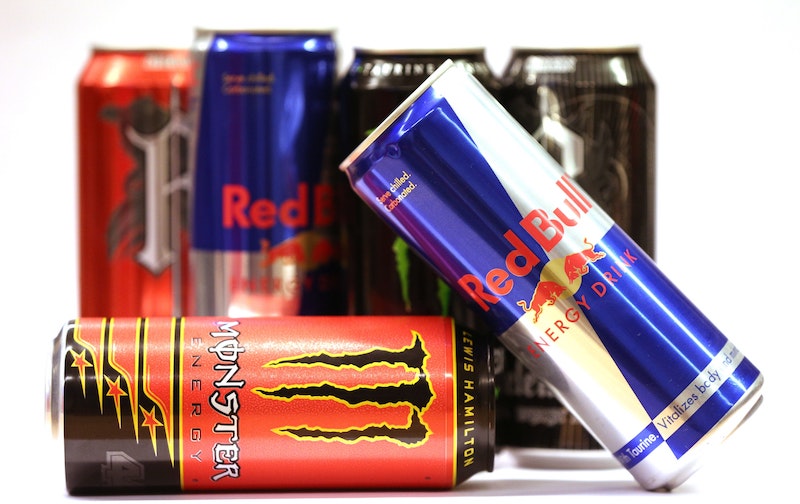 The announcement of a ban was welcomed by Professor Steve Turner, from the Royal College of Paediatrics and Child Health (RCPCH).

However, Professor Turner called for further action to tackle the consumption of energy drinks across the country and not just at NHS sites.

He said that the RCPCH proposes that the sale of energy drinks to those under the age of 16 is banned in Scotland, with a minimum price also set for all energy drinks brands.

“Energy drinks are seen as a quick fix in fighting fatigue when in fact, they often have the opposite effect,” said Professor Turner.

“They can make children irritable and lethargic. These products often contain a number of ingredients including amino acids, sweeteners, sugars and caffeine – none of which are necessary or beneficial to our diet.

“We know across the UK, energy drinks are consumed by more than two thirds of 10- to 17-year-olds and they contribute to this country’s high obesity rates.

“These new restrictions show that the Scottish Government is taking steps to make NHS hospital sites healthier for those who work and visit them and for those patients accessing treatment in them.”

“These restrictions also give a clear message to us all that high sugar foods are unhealthy and should be avoided. We want similar measures put in place off NHS sites, to protect and improve child health across Scotland.

“We would like to see a ban on the sale of energy drinks to children under the age of 16 alongside the introduction of a minimum price across all energy drinks brands.

“We’d also like to see clear sponsorship rules for events and sport athletes, ensuring these drinks are not glamourised and targeted at impressionable children.”