NHS compensation for delays and blunders ‘doubles over five years’

Campaigners have said the figures are probably only the tip of the iceberg. 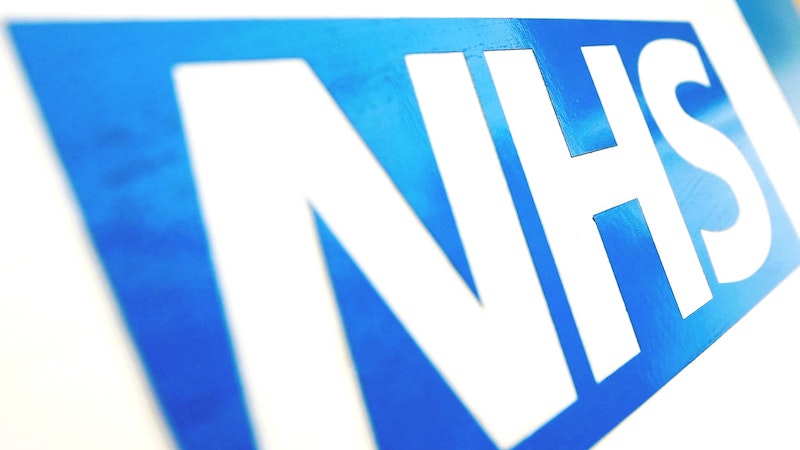 Compensation paid out by the NHS for delays and blunders has doubled in five years, it has been reported.

Official figures published in the Daily Telegraph have revealed the NHS paid out £655 million in damages for treatment delays and failures and misdiagnosis in 2017-18 – up from £327 million in 2013-14.

£655 million Amount paid by the NHS in compensation

Peter Walsh, the chief executive of charity Action against Medical Accidents, told the Telegraph the figures were probably only the tip of the iceberg because patients and families could be unaware that any harm could have been prevented by earlier diagnosis or treatment.

He added: “These figures are extremely worrying and show that patients are suffering and even dying.”

NHS England data shows that over the last five years, the number of patients waiting more than 18 weeks for operations or treatment rose from 182,046 to 562,981.

"Patients should not be left languishing in pain on lengthening waiting lists, they deserve better" - Professor Derek Alderson, Royal College of Surgeons

Royal College of Surgeons president Professor Derek Alderson branded the rise as “very concerning” and said an urgent plan was needed to tackle the backlog of patients.

He added: “This steep increase in the number of patients awarded damages because of delays in their treatment or misdiagnosis is very concerning.

“We urgently need a plan to tackle the increasing backlog of patients on the elective waiting list, including a commitment to increase hospital bed capacity.

“Patients should not be left languishing in pain on lengthening waiting lists, they deserve better.”

An NHS spokesman said: “The NHS cares for millions of patients every year and incidents like these are thankfully extremely rare.

“In fact, millions more people are now being treated within the fast waiting times the NHS provides, with the availability of quick cancer check-ups doubling from one million patients to over two million patients a year over the past decade.

“That helps explain why NHS cancer survival is now the highest it’s ever been, and independent research has just confirmed that thanks to improvements over the past five years breast cancer mortality in this country is now better than in France, Germany or the European average.”