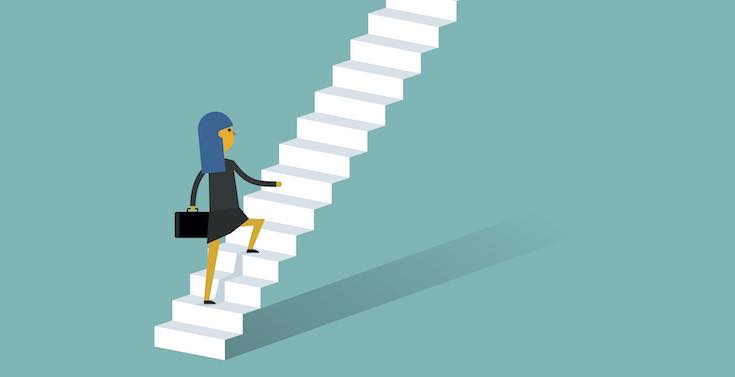 “I would see lots of Nurses from my childhood in uniform attending to me and would think “when I grow up, I want to be a Nurse.”

Life As A PICU Nurse

My Mental Heath Nursing career has been a long, arduous but ultimately rewarding journey and begins overseas.

I was born and grew up in Rural Zimbabwe.

After graduating from High School, in 1985 I enrolled for General Nursing in 1987, Psychiatric Nursing in 1996 and Midwifery Training in 1998.

In other words, I am triple-trained.

I would see lots of Nurses from my childhood in uniform attending to me and would think “when I grow up, I want to be a Nurse.”

Later, after my Qualifications, the first job I applied for was to be an Airhostess but I decided not to pursue this any further.

During General Nurse training, I was seconded to the Mental Health hospital as part of placement experience where I was introduced to Mental Health Nursing for the first time.

After my General Nurse qualifications, I worked in various departments on yearly rotational basis.

In 1995 there was Provincial Hospitals upgrade commissioned and funded by the Ministry of Health Zimbabwe and other Overseas Organisation Projects.

We were called by our Matron and informed there were places in Midwifery and Psychiatry Nursing Training across the country.

Me and my colleague chose Psychiatry.

In 1995 we went for training at a Department of Mental Health Education and completed in 1996 where I learnt a lot in different units and spent most of my time in the Psychiatry Outpatients prescribing monthly medications, conducting Depot Clinics and working with victims of Sexual Abuse.

I worked alongside the Doctors and Police seconded to the hospital site.

I worked at a General Hospital where I can truly enjoyed and embraced Mental Health Nursing.

The realisation of being able to serve the local community and the trust put in me was humbling.

In Zimbabwe, we had few Psychiatrists at the time, hence Psychiatric Nurses had a big responsibility to support and care for people with Mental Health illnesses.

It was challenging but there was a lot to learn in inpatients and community settings which included Prisons and Schools for the people with Learning Difficulties where we used to visit.

The irony of Mental Health nursing is the Nurse will be dealing with their own challenges and at the same time caring for others.

In 1998, I went back to do another Post Basic Course, Midwifery.

This was the beginning of another life changing event.

My Husband fell ill but I had to continue with my Programme and my Family helped as they had to take care of my Husband for me to be able to complete my Programme.

I was grateful for my Sister in Law as I had to juggle between 3 cities at one time.

My Husband had to be transferred to the big city.

My Son was living in another City with the Maid and I was studying for Midwifery Diploma at the same time.

The support of family and friends is what one needs.

I also had a wonderful friend I shared a room with.

I am not going to dwell much on all the ups and downs but I can proudly that makes me who I am today, a Mental Health Nurse in the UK!

After his death, some of friends had already started coming to the UK.

I started the Registration process to the NMC and finally got approval to apply for a place for Adaptation.

I got a place in Sheffield and eventually left Zimbabwe in 2002 to start the Adaptation Programme.

Wow, I thought, this was me going to be a nurse in the UK.

I was over the moon.

However, my Son’s health was not so good at the time but I decided to go to the UK and then come back for him.

On arrival to the UK, I was going to get some financial support from friends as promised but sadly the situation took a turn.

I became so nervous to leave London and move away to Sheffield.

As time passed, my Son ‘s health was fluctuating.

I decided to get another place for Adaptation which meant I had to leave London to start the Adaptation Programme.

Do you have any questions?

It was not that easy, new place, new culture but had to persevere.

At the back of my mind, I was worried about my son.

The guilty feeling of leaving him but at the same time saying I had to continue.

I finished my Adaptation in 2003, sadly I would not register due to the placement area not being registered and my supervisor not being RMN trained.

A few months later, my son died. I was gutted, drained and felt hopeless. Luckily, my family and friends kept encouraging me.

I could not return home immediately.

Eventually, I went back home and did not want to return to the UK.

Why did I leave my Son in the first place?

This was the most painful question to which I had no answer.

Again, my Family continued to encourage me to return to the UK as they felt that was the only way I would recover and start a new life.

I returned to the UK and stayed with friends.

I was miserable and sad.

I did, however, continued to make applications for the Adaptation Programme. What is life?

I would ask myself and laugh and then the next minute feel so sad.

It was around five one evening, I was not feeling happy.

I received a call from Oxford asking me if I would be able to attend an interview for the Overseas Nurses Programme.

Sadly, I would not dance with joy.

I was still heartbroken.

I had lost my only Son.

However, this was a grand opportunity.

I was going to be working in the National Health Service in England. ”Unbelievable”, I said to myself quietly.

I immediately prepared to go to Oxford and arrived in the evening.

The next day we had our interviews.

I got a place for the Adaptation Programme.

This was an incredibly exciting journey.

I did my Adaptation in a Rehab setting.

I will never forget the struggle of being a Triple Trained Overseas Nurse who has to adapt, to be a student.

I was assured “It’s ok, Plaxedes, you are well protected as a student.”

I laugh about it at times. I met new people, learnt a lot of skills, like Hospital English, Reflective Practice and all the different therapies, communication and Mandatory Training.

Six months later, my application for Registration as Registered Mental Nurse on Part 3 was successful!

Life As A PICU Nurse

PICU; what a place to work!

It’s fast moving, dynamic, busy, unpredictable but the core business is ensuring everyone is safe at the end of the shift.

Oh, what a journey I look back with pride I have been involved in some challenging decisions and I can proudly say that I have made a contribution and am still going.

There are so many paths I have travelled since my qualification the Shift Co-ordinator, the Placement Education Lead, the Nurse, Safeguarding Vulnerable Adults and Children. the Counsellor, Care Giver, Comforter, Advocate, the Voice, Carers Lead, Mentor, Sign Off Mentor, Lead Medications Management, Practice Assessor, Carers Lead and lastly, I put my name forward for the Governors Elections but I was unsuccessful!

I told myself it’s not the end of the world I can still do more and my Nursing journey continues.

There is something poignant about the being a Mental Health Nurse in the UK and at home. That is the Mental Health Act1983(Revised)2007, the 132 Rights The Human Rights Act 1998, Evidenced Based Nursing and robust multiprofessional working.

When I left Zimbabwe, I was part of the team who was going to be involved in review the Mental Health Act of the previous governments.

I was very involved and worked with various local leaders and members of the Police, council and influential leaders.

I am proud to be a Mental Health Nurse.

I have gained a lot of skills.

And lastly believe it or not I have lived the experience of being a Patient at one time which was distressing, but I am glad I have a full understanding of Mental Health.

If you want to be Mental Health Nurse, please do not hesitate to apply for training or job-it’s a team job!

You are never alone!

Do you have any questions?

I am a RMN, dual trained Overseas as Midwife and General Nurse. Did my Adaptation in Oxford UK to register as RMN. Worked in Rehab, Acute Wards and now in All Male 10-bedded PICU.I am a Practice Assessor and Carers Lead. I get involved in annual Charity Events and enjoy, reading, writing and walking. and Networking.

I am a RMN, dual trained Overseas as Midwife and General Nurse. Did my Adaptation in Oxford UK to register as RMN. Worked in Rehab, Acute Wards and now in All Male 10-bedded PICU.I am a Practice Assessor and Carers Lead. I get involved in annual Charity Events and enjoy, reading, writing and walking. and Networking. 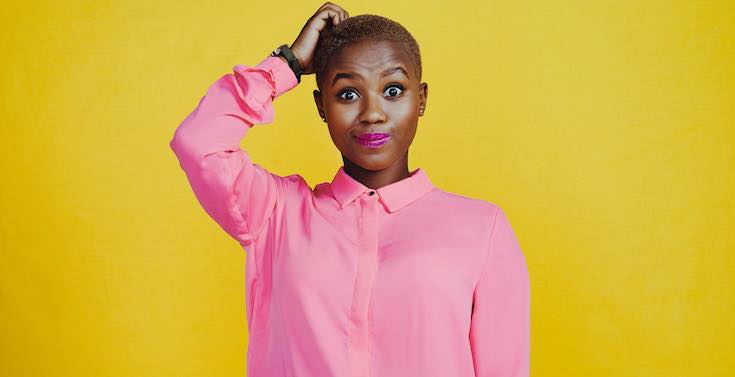 What Is A Practice Assessor?

Plaxedes takes us through the role of Practice Assessor and gives us a step by step look at what the job involves.