Ministers urged to up the pace of mental health staff recruitment

The Liberal Democrats warned long waits for treatment will continue if the rate of recruitment stays the same. 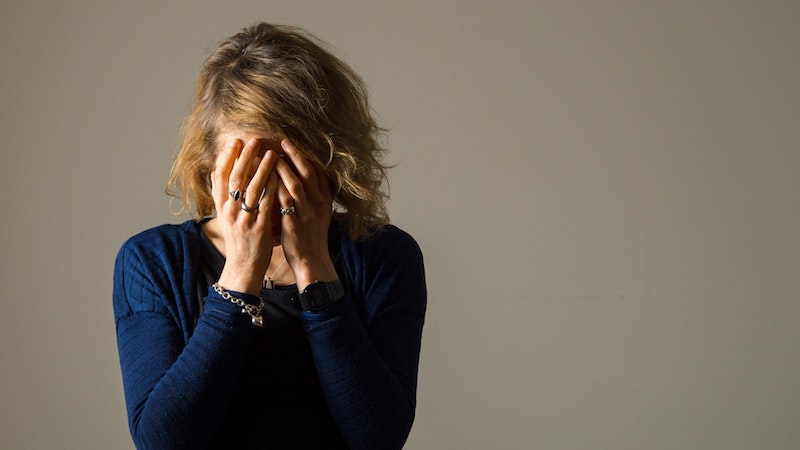 The Scottish Government has been urged to “pick up the pace” if it is to meet its target of recruiting 800 mental health staff by 2022.

Plans to increase the number of mental health staff in hospitals, GP surgeries, prisons and police stations were set out in the Government’s Mental Health Strategy introduced in 2017.

But a quarterly performance report published on Friday shows 186 whole-time equivalent mental health workers were in a post as of April 1.

The figures include 40 mental health staff in A&E, three working in a custody suite, 66 in GP practices, and six in prisons. A total of 77 workers were recorded as being in posts categorised under “other settings”.

All 31 Integration Authorities in Scotland had provided detailed data on their confirmed and planned staffing to the Scottish Government.

Scottish Liberal Democrat mental health spokeswoman Emma Walker said waits for mental health treatment will continue if the rate of recruitment stays as it is.

She said: “Nobody should be waiting two years for mental health treatment. However at the rate the Scottish Government is going, long waits are set to continue for the foreseeable future.

“Only a fraction of the 944 GP practices can now draw on more mental health support. “Scottish Liberal Democrats want every single practice to have a new mental health practitioner, easing the strain on GPs and improving treatment times.

“Years after prison officers were promised more help in the form of new mental health workers, there are just six extra staff across Scotland’s 15 prisons.

“Meantime, both the population and self-harm rates have soared so prisons are actually in a much worse position.

“The Scottish Government needs to pick up the pace.”

A Scottish Government spokesman said: “Our NHS workforce is at a record high level, and Psychology Services staffing is up 67% since 2007.

“Through investment which is progressively increasing to £35 million, we are on track to deliver our commitment of 800 additional mental health staff in key settings by 2022, with 186 already recruited as of April 2019.

“Through our Mental Health Strategy, we will ensure people get the right help at the right time, free from stigma, and where mental ill health is treated with the same commitment as physical ailments.”