The Health Secretary says doctors should not be penalised financially for taking on extra work. 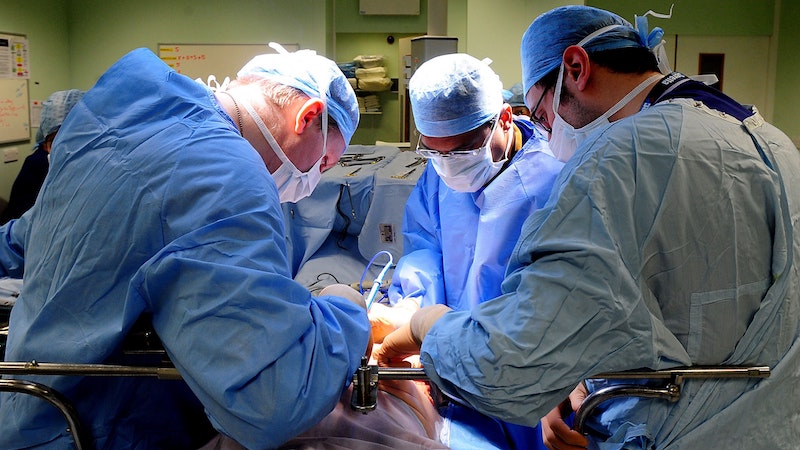 NHS pension rules blamed for deterring senior doctors from taking on additional shifts for fear of being hit with hefty tax bills are to be overhauled, ministers have announced.

Health Secretary Matt Hancock said the "comprehensive proposals" would ensure senior clinicians in England and Wales fully benefited from any extra work they took on.

The move fulfils a campaign pledge by Boris Johnson who made a promide during the Tory leadership contest to deal with the issue amid concerns it was affecting services to patients.

It follows warning that changes to the rules introduced in 2016 means rising numbers of consultants and other senior staff were facing unexpected tax bills linked to the value of their pensions. 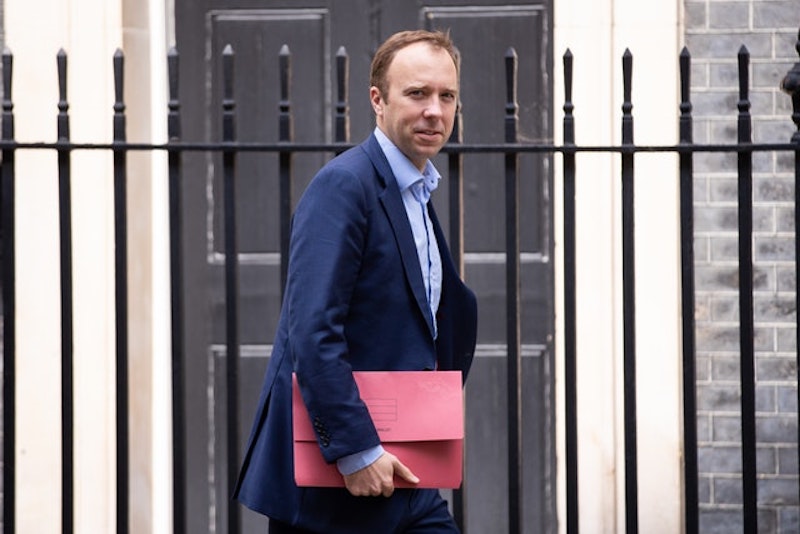 Healthcare professionals having to 'remortgage homes'

The move was linked to a rise in waiting times as clinicians refused to work beyond their planned hours because of the impact on their finances.

Some were reported to have had to remortgage their homes to cover their tax bills, while others were faced with the choice of cutting their hours, opting out of the NHS pension scheme, or taking early retirement.

In a joint statement, the Department for Health and Social Care (DHSC) and the Treasury said the changes would provide an "immediate solution" for experienced doctors and nurses facing sizeable tax rises in the current financial year.

The DHSC will also shortly publish a consultation document proposing wide-ranging "flexibilities" to the pension scheme to ensure that from the next financial year, frontline staff can remain in it without fear of financial penalty.

Mr Hancock said: "These comprehensive proposals will give doctors the pension flexibilities they have called for and need to make sure they are rewarded for extra hard work.

"We are taking immediate action and I hope these flexibilities will encourage our top NHS staff to fulfil the dedication of their mission: to care for their fellow citizens in time of need."

The move was welcomed by the British Medical Association (BMA), which has been leading the campaign to get the rules changed, as a "step forward" by the Government.

A fifth of doctors plan to quit - or already have

"After a year's tireless lobbying by the BMA on the damaging and perverse effect that this legislation is having on our NHS, its doctors and patients, it is good to see the Government finally sitting up and taking notice and proposing action," said BMA council chairman Dr Chaand Nagpaul.

However the HCSA union, representing hospital doctors, warned that it would not be sufficient to prevent another "winter meltdown" in the NHS.

HCSA president Dr Claudia Paoloni said: "A fifth of senior hospital doctors plan to quit in the next 36 months or have already left as a result of the issue.

"It is bitterly disappointing that the Government is resorting to spin and hot air when it has known for many months that the crisis was deepening." 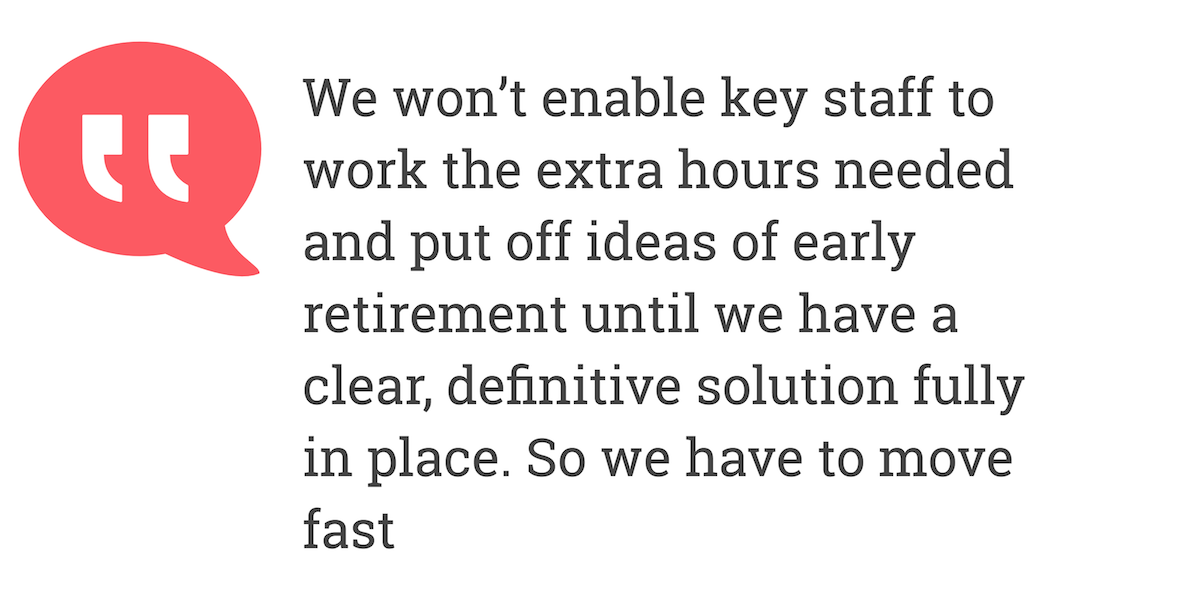 The announcement comes just days after Mr Johnson announced a £1.8 billion cash injection for the NHS - describing it as his "top priority" in government.

Chris Hopson, chief executive of NHS Providers, welcomes ministers' commitment to address an issue which was having a "significant and direct negative impact" on patient care.

"These proposals are helpful next steps," he said.

"But we won't enable key staff to work the extra hours needed and put off ideas of early retirement until we have a clear, definitive solution fully in place. So we have to move fast."

The 2016 rule changes introduced a tapered annual allowance which restricted the amount of pension growth for individuals earning more than £110,000 a year before tax charges applied.

It gradually reduced the allowance for those on high incomes, meaning they were more likely to suffer an annual tax charge on contributions and a lifetime allowance tax charge on their benefits.

Under the new changes, senior staff will be able tp decide their level of pension accrual at the start of each year, enabling them to select a new level which gives them the "headroom" to take on additional work without breaching their annual allowance.

Their employers would then have the option to recycle their unused contribution back into their salary.

At the same time, the Treasury will carry out a review of the way the tapered allowance operates "to support the delivery of public services such as the NHS".

Chancellor Sajid Javid said: "Critical to that is introducing flexibility into the system so that our hospitals have the staff they need to deliver high-quality patient care, which is why we've listened to concerns and will be reviewing the operation of the tapered annual allowance."

He added: "Doctors have long been warning that George Osborne's pension changes have undermined their ability to provide the care patients deserve. The truth is cuts and ministerial incompetence have left the NHS struggling to cope with 100,000 staff shortages.

"It is patients who are suffering the consequences with growing waiting lists and cancelled operations. Ministers need to do significantly more to provide the NHS with the staff it needs now and for the future."

Unison head of health Sara Gorton said: "Introducing measures to help only a small proportion of the millions of active NHS scheme members looks alarmingly like the beginning of a 'clinicians-first' approach to pension strategy."