Clive beat more than 200 other animals in the competition organised by the Pet Health Club. 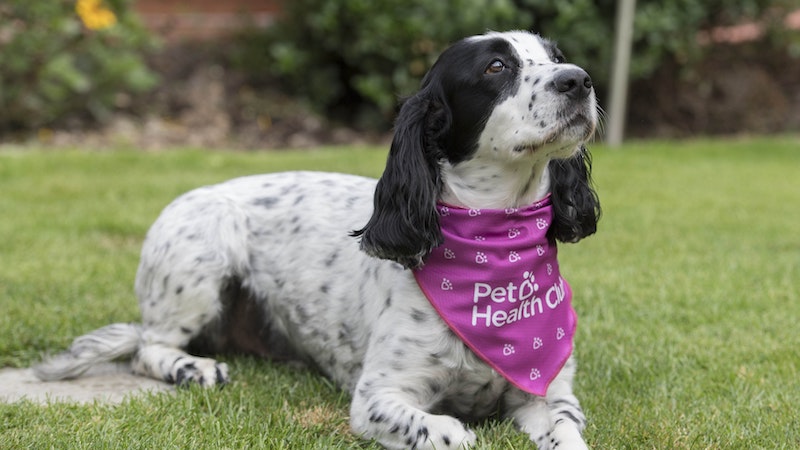 A cocker spaniel who alerts his owner when she needs to take her medication has been crowned Pet Hero of the Year.

The illness is usually a result of a problem with the immune system and it disrupts the production of steroid hormones aldosterone and cortisol. 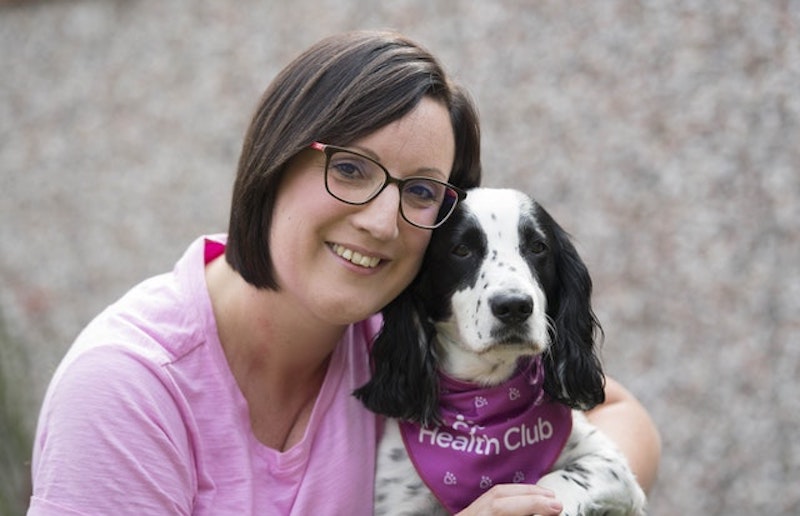 Clive beat more than 200 other pets to be crowned winner

Seven-year-old Clive beat more than 200 cats, dogs and rabbits in the Pet Hero of the Year competition for his ability to detect when Ms Rust's blood pressure or steroid levels drop.

He does this through smell and alerts her by jumping up and down before fetching her lifesaving medication.

Before she had Clive, Ms Rust regularly called an ambulance for assistance but for the last three years she has not had to.

The pair have been together for seven years and he was trained to be a medical alert dog at the age of one.

TV vet Rory Cowlam, who was one of the judges, said: "Pets love and support us through our lives and they hold a special place within our families. Clive is clearly a dog that goes the extra mile to help his owner. His friendly personality, keen intuition and determination to help make him the perfect pet for Michelle. Clive definitely deserves the title Pet Hero of the Year."

Amy Gutteridge, from the Pet Health Club, said: "Pets play such an important role in the lives of their owners but we were truly blown away when we heard Clive's story. His dedication to supporting Michelle, even after he went under major surgery, makes him a true hero. That's why we have crowned him the winner of the Pet Hero of the Year competition."