A tapered annual allowance restricts the amount of pension growth for individuals earning over £110,000 a year before tax charges apply. 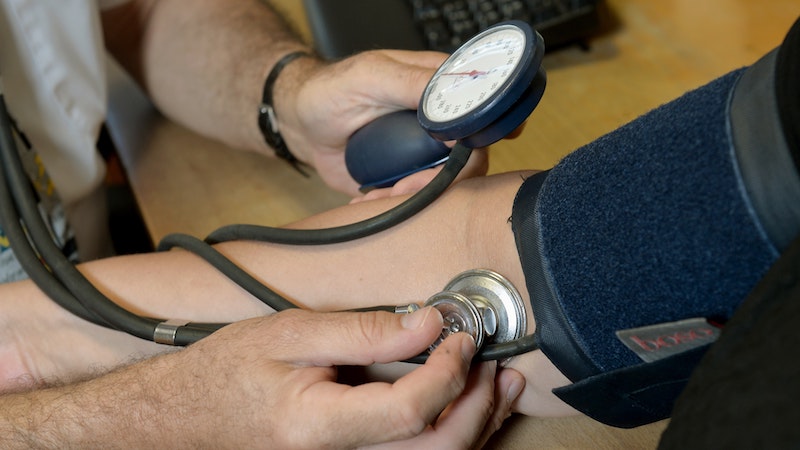 More than three-quarters of GPs have already cut their hours or plan to do so because of concerns around pension tax laws, a survey suggests.

Some 42% of GPs have reduced the number of hours spent caring for patients because of actual or potential pension taxation charges, and a further third (34%) are planning to, according to the British Medical Association (BMA) poll.

Similar numbers of hospital consultants (70%) said they had or would do so in the next 12 months.

NHS pension changes in 2016 introduced a tapered annual allowance which restricts the amount of pension growth for individuals earning more than £110,000 a year before tax charges apply.

93% - GPs in the North West who have or are planning to cut their hours. BMA.

It gradually reduces the allowance for those on high incomes, meaning they are more likely to suffer an annual tax charge on contributions and a lifetime allowance tax charge on their benefits.

Health leaders say the rules have led to soaring waiting lists and that experienced staff are being pushed to leave, work part-time or refuse extra shifts.

The BMA union, which represents doctors across the UK, called the situation "shambolic" and said doctors are being put in an "intolerable position" which is causing patients to suffer.

Its survey of more than 6,000 doctors in England, Wales and Northern Ireland found more than half of GPs (53%) and 47% of consultants said they were intending to retire early because of the changes.

"Swift and decisive action is needed from the Government to end this shambolic situation and to limit the damage that a punitive pensions taxation system is inflicting on doctors, their patients and across the NHS as a whole" - Richard Vautrey

London was least affected, with just under six in 10 (59%) GPs saying that they had to cut hours or planned to.

Dr Richard Vautrey, chairman of the BMA GP committee, said: "These results show the extent to which GPs are being forced to reduce their hours or indeed leave the profession altogether because of pension taxes.

"With patient lists growing and the numbers of GPs falling, swift and decisive action is needed from the Government to end this shambolic situation and to limit the damage that a punitive pensions taxation system is inflicting on doctors, their patients and across the NHS as a whole."

Dr Rob Harwood, chairman of the BMA consultants committee, said: "We are now seeing, in the cold hard light of day, the impact that these appalling taxes are having on doctors.

"The majority of consultants are contracted to work an average of 46 hours per week and we know that, in order to avoid tax bills of several thousands of pounds, many have given up, or want to give up, 10 hours a week.

"Across the country, that represents several hundred thousand hours of patient time lost. We are being put in an intolerable position because of these taxes and our patients are suffering because of it.

"The BMA has repeatedly warned the Government that this would happen. These results show that we were right. We don't want to be.

"What we want are the annual allowances and tapering annual allowances scrapped so we can get on with caring for patients. High-interest rates on loan schemes lead many doctors to consider the possibility of remortgaging or selling our home." 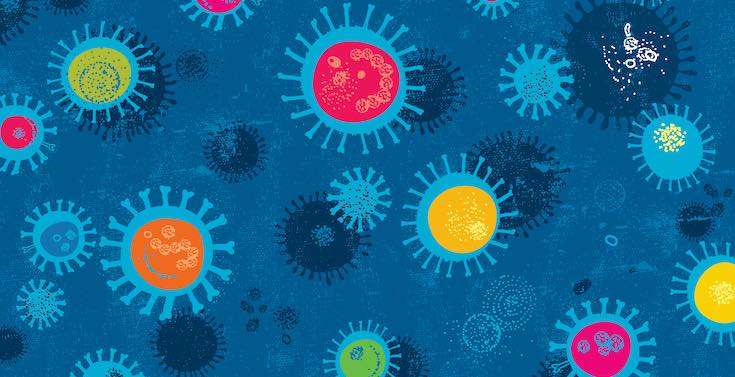 An anonymous Practice Nurse spoke to us about the effect that COVID-19 has had on her role. 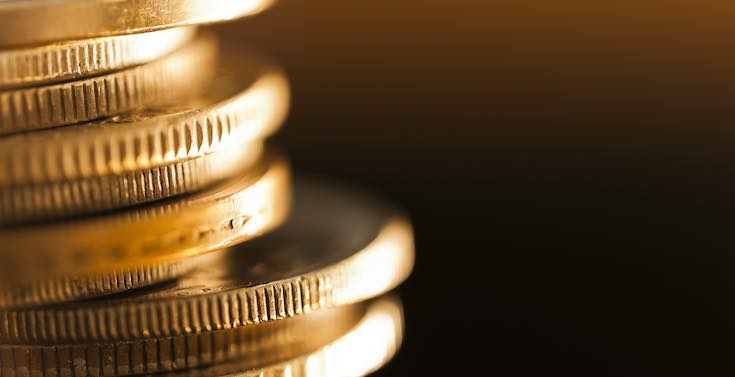 A Practice Nurse we spoke with (who wishes to remain anonymous), feels she should be paid the same as the 300,000 NHS nurses. Here's what she had to say... 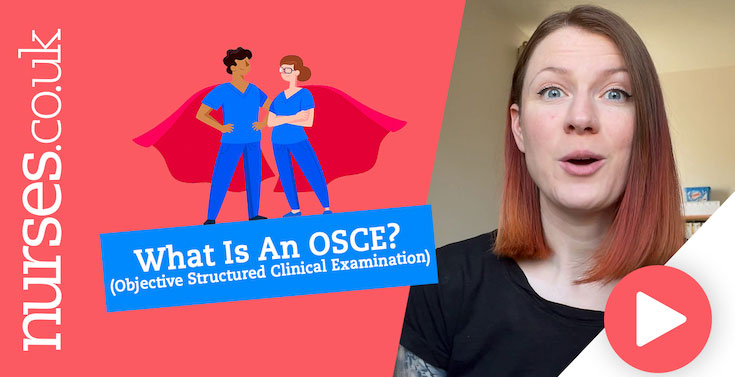 What Is An OSCE (Objective Structured Clinical Examination)?

GP Nurse, Claire Carmichael, outlines the Objective Structured Clinical Examination or ‘OSCE’, detailing what they are, how long they take and her proven tips for a successful OSCE.