Researchers believe loneliness should be viewed as a ‘legitimate health risk in serious illness’ and prioritised in public health initiatives. 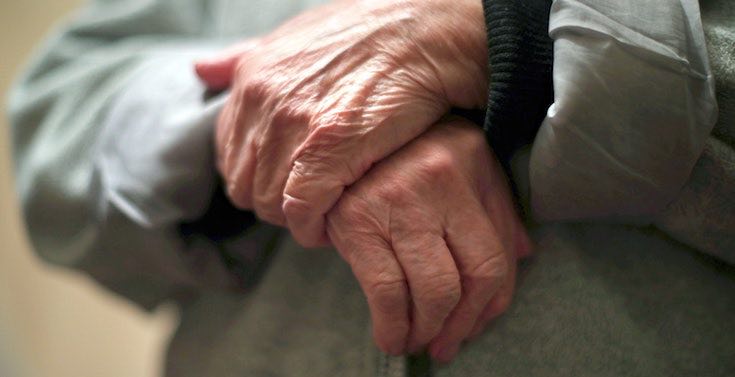 Heart patients who are lonely have an increased risk of dying within a year of leaving hospital, according to research.

A strong association between loneliness and poor patient-reported outcomes, as well as death, was observed in research published in the journal Heart.

The study authors, from Copenhagen, believe loneliness should be viewed as a “legitimate health risk in serious illness” and prioritised in public health initiatives.

They said it was not clear which came first – the illness or the loneliness.

“However, the findings are in line with previous research suggesting that loneliness is associated with changes in cardiovascular, neuroendocrine and immune function as well as unhealthy lifestyle choices which impact negative health outcomes."

Social isolation is a burden on health

“There are indications that the burden of loneliness and social isolation is growing.

“Furthermore, increasing evidence points to their influence on poor health outcomes being equivalent to the risk associated with severe obesity.

The researchers looked at the outcomes of patients admitted to a specialist heart centre with either coronary heart disease, abnormal heart rhythm, heart failure or valve disease in Denmark in 2013-14.

Just over half of the participants – 13,446 – filled in a questionnaire on their physical health, psychological well-being, anxiety and depression levels and quality of life as they were discharged.

A year after discharge, the researchers used national registry data to check their cardiac health and who had died.

Women impacted even more by loneliness

They found that lonely women were nearly three times as likely to have died from any cause after a year as those who did not feel lonely.

Lonely men were more than twice as likely to have died from any cause.

This was after accounting for potentially influential factors, and the researchers believe the “significant” difference in risk cannot be fully explained by health-related behaviours and underlying conditions.

The researchers also looked at national data to find out if the participants lived alone or with other people. Living alone was not associated with feeling lonely, but it was linked to a lower risk of anxiety and depression than in those who cohabited.

It was also linked to a higher (39%) risk of poor cardiac health among men.

The researchers say previous studies have shown women have larger social networks than men, who may therefore be more disadvantaged by separation, divorce or the death of a partner.

• Thousands of older people miss out on care from councils