Thousands have not been seen within the 12 weeks limit since it was introduced in 2012, the Lib Dems said. 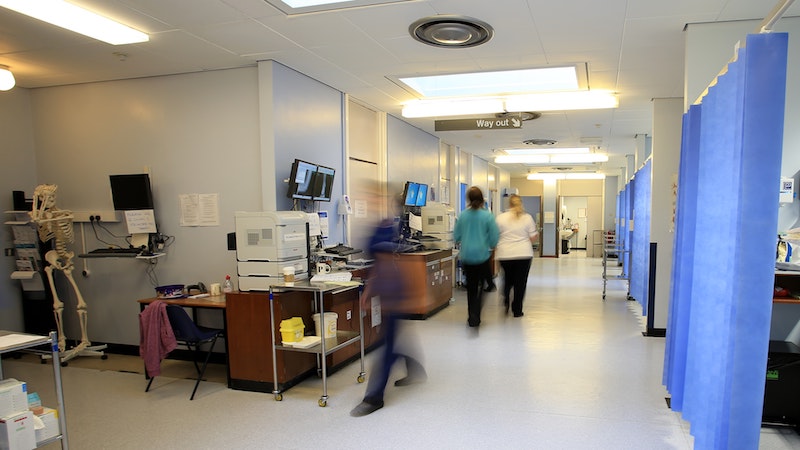 Holyrood ministers brought in the legally binding Treatment Time Guarantee in 2012, pledging that patients would wait no more than 12 weeks for hospital inpatient or day case treatment.

But Liberal Democrats said that commitment had been broken 190,000 times, blaming the “SNP’s mishandling of the NHS”.

The party will use a debate at Holyrood on Wednesday to call for Ms Freeman to apologise to all patients not seen in time. 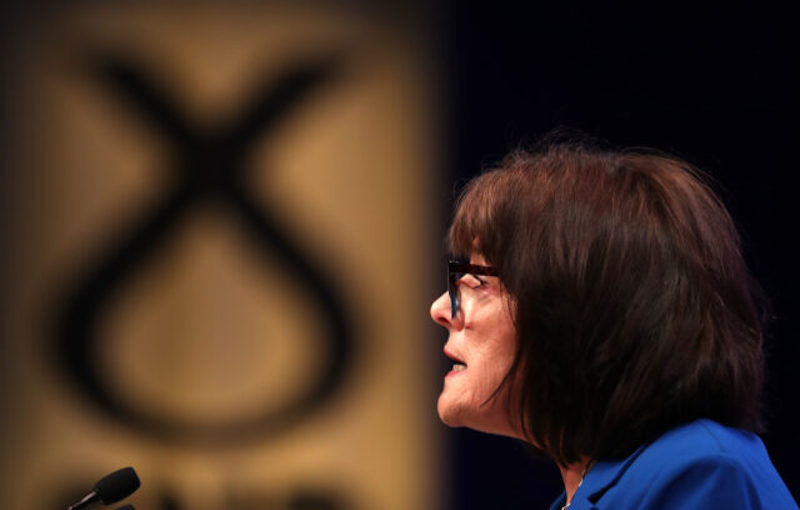 Speaking ahead of the debate, Liberal Democrat health spokesman Alex Cole-Hamilton said: “The SNP Government gave patients a guarantee that they would be seen within 12 weeks. They put it in law.

“That legal guarantee has now been broken 190,000 times amid the SNP’s mishandling of the NHS.

“There is no consequence for ministers while patients have not option but to sit and wait for anything up to two years.”

The Scottish Government’s waiting time action plan will mean it “stops breaking the law by 2021”, he said, noting this was a full 10 years after the legislation was passed.

Mr Cole-Hamilton hit out: “Scottish Liberal Democrats demand better. It is time this legal guarantee had some teeth.

“Today, Parliament can back my motion calling for the Health Secretary to apologise to each patient every time the Scottish Government fails to abide by its own law.

“Patients need to be told their rights and told for how many other people the law has been breached. It is time the SNP Government was straight with people.”

A Scottish Government spokesman said: “The Health Secretary has been clear that it is not acceptable for patients to be waiting for longer than the treatment time guarantee and has apologised to patients that this has happened.

“The Scottish Government has taken action to address this and through the Waiting Times Improvement Plan will substantially and sustainably improve waiting times.

“Since the introduction of our treatment time guarantee, more than 1.7 million patients have received their treatment within the required timeframe.

“Our Waiting Times Improvement Plan, backed with more than £850 million of funding, will help increase capacity and efficiency, and introduce new models of care which will help us to further reduce the number of cancellations.

“We recently announced the next round of funding of £70 million to target long waits in this financial year and we continue to work closely with health boards experiencing the greatest challenges.”