Lesbians ‘at risk from fake news’ on cervical cancer

Research found that 19% of LGBT women who are eligible for cervical screening have never been. 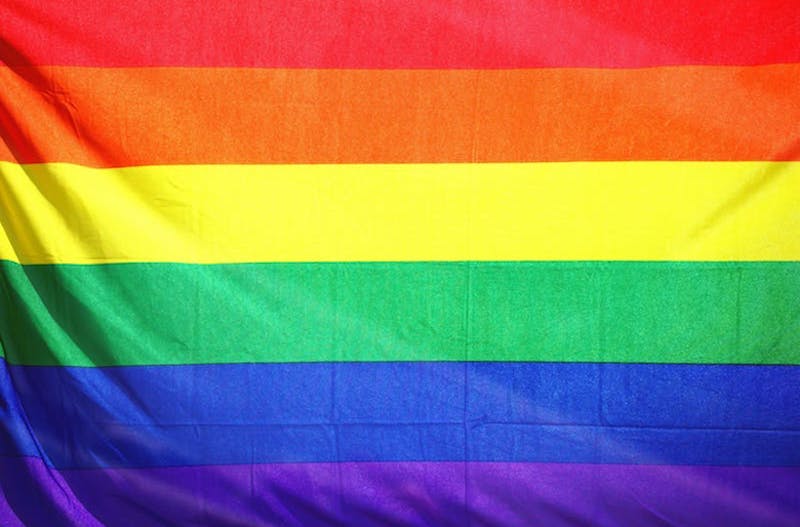 Up to 50,000 women who have sex with women are at risk from “fake news” suggesting they cannot get cervical cancer, the NHS has warned.

The idea that lesbian, bisexual and other women who have sex with women cannot contract the human papillomavirus (HPV), which causes most cases of cervical cancer, is untrue, NHS England said.

Around 80% of people will get HPV at some point in their lives.

It can be passed between women, even if neither has ever had sexual contact with a man.

This is because HPV is spread by skin-to-skin contact in the genital area, which can include sexual touching, sharing sex toys, oral and penetrative sex.

"Let’s be clear: cancer does not discriminate. If you’ve got a cervix, you can get cervical cancer" - Dr Michael Brady

Cervical cancer charities have warned previously that sometimes women are told incorrectly by health professionals or others that they do not need cervical screening.

Research by the LGBT (Lesbian, Gay, Bisexual and Transgender) Foundation found that 19% of LGBT women who are eligible for cervical screening have never been to an appointment.

Speaking at the Royal Society of Medicine’s Pride in Medicine event on Saturday, NHS national adviser for LGBT health, Dr Michael Brady, said: “Pride Week is an opportunity to give a platform to the issues facing LGBT people, and little is more important than ensuring everyone has the information and services they need to stay healthy and avoid major illness.

“The misleading information that gay and bisexual women aren’t at risk of this disease is one of the most dangerous myths around, because it has created a screening gap for thousands, which is a major concern for our community.

“Let’s be clear: cancer does not discriminate. If you’ve got a cervix, you can get cervical cancer, and as cervical cancer is preventable people should take up their regular screening appointments.

“We also know that NHS screening services need to be inclusive of lesbian, gay, bisexual, trans and non-binary people, and I’m delighted to have been asked to help the NHS address these issues and more.”

Professor Anne Mackie, Public Health England’s director of screening, said: “Some people may believe they are not at risk of cervical cancer and don’t need screening because they don’t have sex with men, but women who have sex with women can still get HPV during sex.

“We encourage anyone with a cervix between the ages of 25 and 64 to go for regular cervical screening.”

Robert Music, chief executive of Jo’s Cervical Cancer Trust, said: “Cervical cancer can affect anyone born with a cervix, regardless of gender or sexual identity.

“Addressing harmful myths, such as cervical screening being less important for the LGBT community, must be urgently addressed.”

Public health minister Seema Kennedy said: “No woman’s life should be put at risk because of myths and misinformation.”