Boris Johnson has insisted it is “pure Loch Ness Monster” territory to suggest the NHS would be up for grabs under his Brexit deal. 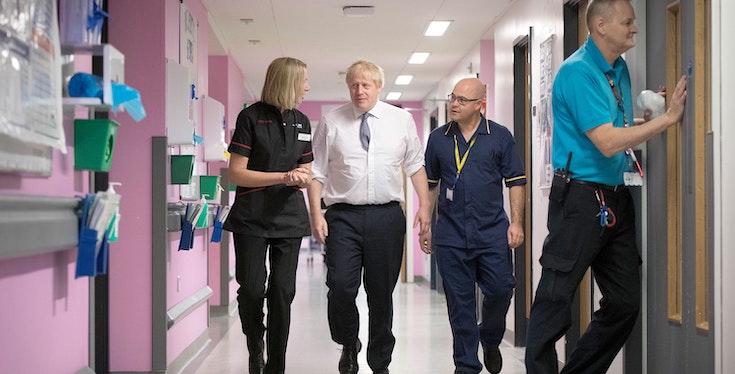 Labour has repeatedly warned the health service would be at risk under future trade agreements the Prime Minister would seek post-Brexit, particularly with the United States under Donald Trump’s presidency.

But Mr Johnson suggested these fears were on a par with myths and conspiracy theories as he visited a hospital on day three of his General Election campaign.

The PM arrived at King’s Mill Hospital in Nottinghamshire as he announced plans for an NHS visa, which aims to make it easier for overseas doctors and nurses to work in the UK. 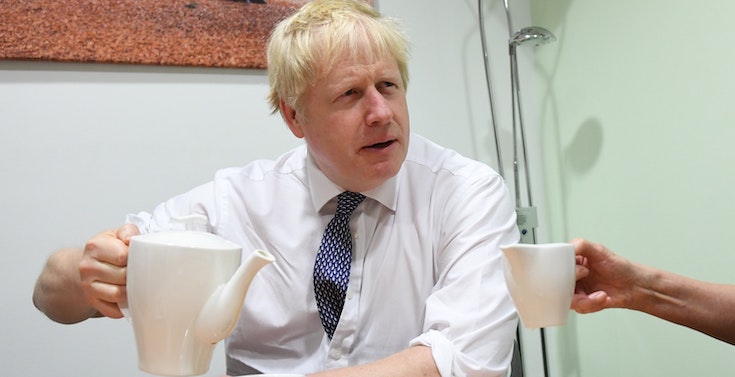 It seeks to address staffing concerns post-Brexit given the number of international workers who contribute to the NHS.

Asked if he would legislate to protect the NHS from US intervention, the PM told broadcasters: “We can do free trade deals with countries around the world but under us the NHS is not for sale.

“The NHS, free at the point of use, is a fantastic service and we not only believe in it, but are investing more in it than at any time in recent memory and we’ll continue to do so.”

On his NHS visa plan, Mr Johnson said it was “only one part” of the Tory proposals for the health service.

He earlier said: “What we’re trying to do now is address a particular concern which is that nurses from overseas, talented people who need to get in, we need to concertina the time they spend getting their visas and make it easier.”