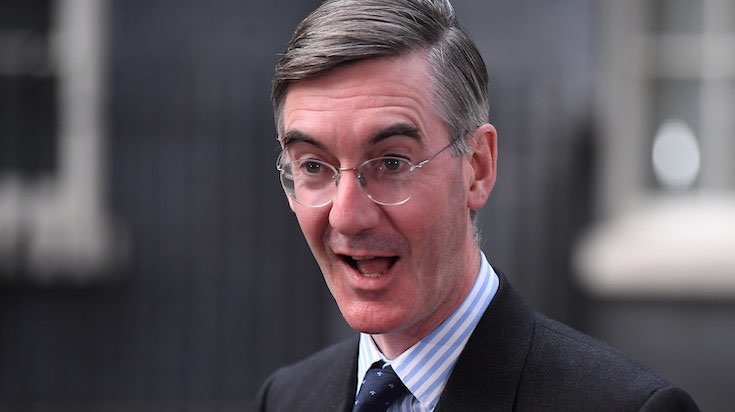 Jacob Rees-Mogg is under fire over his remarks

Jacob Rees-Mogg has been criticised by England’s chief medical officer for comparing a doctor he clashed with over no-deal Brexit contingency planning to disgraced anti-vaxxer Andrew Wakefield.

In a torrid day for Boris Johnson’s Government, the Commons leader was forced to apologise after Professor Dame Sally Davies wrote to him expressing her “sincere disappointment” about the “disrespectful way” he spoke about Dr David Nicholl.

The consultant neurologist who helped write the Government’s Operation Yellowhammer plans for a no-deal Brexit spoke out as a whistleblower over the Government’s apparent inability to stockpile certain drugs.

His comments on a radio phone-in prompted criticism from the ardent Brexiteer.

Mr Rees-Mogg went on to compare the doctor with Mr Wakefield, who was struck off as a doctor and widely blamed for the scare over the MMR jab.

Dame Sally wrote on Thursday that she felt “compelled to express my sincere disappointment in the disrespectful way you spoke to and about Dr David Nicholl”.

“Comparing an established medical expert to a man who was struck off the medical register by the General Medical Council, and described by them as ‘dishonest, irresponsible and showed callous disregard for the distress and pain of children’ is going too far and is frankly unacceptable,” she added.

She said that questions over the ramifications of no-deal and “consequent risk to life” are “legitimate”.

“Political leaders should be prepared to answer these questions with respect,” she added. 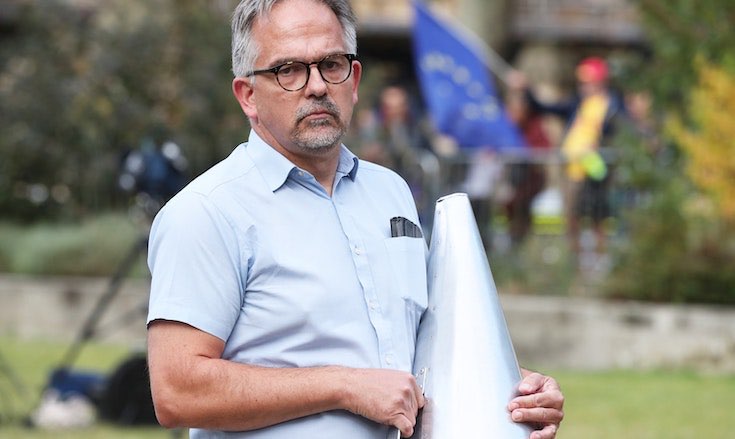 No. 10 distances itself from statement

A No 10 source said that Mr Johnson does not endorse Mr Rees-Mogg’s view.

Following the criticism, Mr Rees-Mogg said in a statement: “I apologise to Dr Nicholl for the comparison with Dr Wakefield.

“I have the utmost respect for all of the country’s hardworking medical professionals and the work they do in caring for the people of this country.”

“I think he should apologise in Parliament,” Dr Nicholl told the PA news agency.

The row began when Dr Nicholl called LBC radio and asked the Commons leader what mortality rate he would accept if the UK were to leave the EU without a deal.

Mr Rees-Mogg told him: “I think this is the worst excess of Project Fear and I’m surprised that a doctor in your position would be fearmongering in this way on public radio.”

Then on Thursday during a Commons business statement, Mr Rees-Mogg compared the doctor with Mr Wakefield, who in 1998, produced rubbished research over the jab’s non-existent link to autism.

Mr Rees-Mogg told MPs: “Preparations are in place and they are being done with remarkable efficiency. But yes, a lot of Remainers wish to make our skins crawl.

“What he had to say, I will repeat it, is as irresponsible as Dr Wakefield in threatening that people will die because we leave the European Union. What level of irresponsibility was that?

“And I’m afraid it seems to me that Dr David Nicholl is as irresponsible as Dr Wakefield.”