Researchers say one in 125 people in the Scottish capital have Crohn's disease or ulcerative colitis. 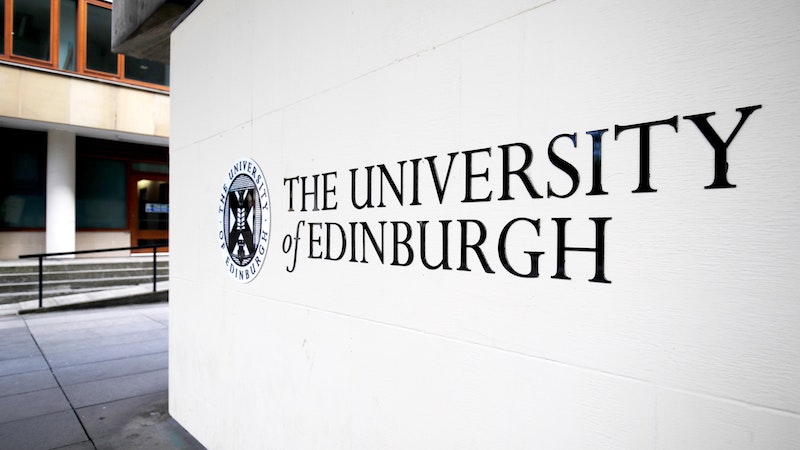 Edinburgh has some of the highest known rates of inflammatory bowel disease (IBD) in the world and the figure is expected to rise in the next 10 years.

In a study published in scientific journal Gut, researchers said one in 125 people in the Scottish capital have Crohn's disease or ulcerative colitis.

They predict this figure will rise to one in 98 by 2028, putting further strain on NHS resources.

One in 125 - People in Edinburgh who have Crohn's disease or ulcerative colitis. University of Edinburgh.

Sarah Sleet, chief executive of Crohn's and Colitis UK, said: "This important study contributes to the growing evidence that the prevalence of IBD is significantly higher than is currently recognised."

The University of Edinburgh study found Crohn's disease affects 284 people out of every 100,000 in the city.

Dr Gareth-Rhys Jones, clinical lecturer in IBD at the University of Edinburgh, said: "IBD is a condition that disrupts the lives of patients and their families all too frequently.

"Our findings highlight that more resources are needed to provide patients with the research, treatment and care they deserve."

Crohn's disease and ulcerative colitis are lifelong and debilitating conditions with no known cure.

Symptoms can be highly unpredictable and intrusive, and include diarrhoea, pain, weight loss and extreme fatigue. 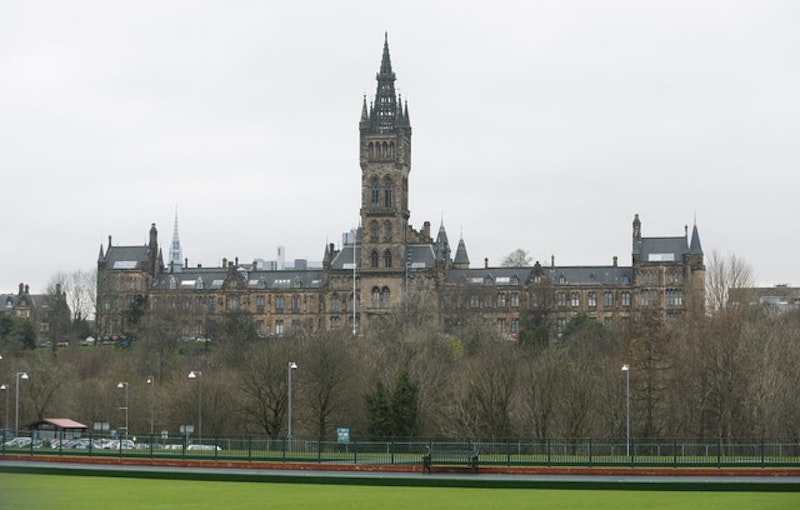 While patients with IBD require regular treatment and monitoring, the condition has a low mortality rate.

Experts say this - combined with an ageing population - means the number of older people with IBD is set to increase in the coming years.

Dr Charlie Lees, a consultant gastroenterologist in the Edinburgh IBD Unit, added: "There is no doubt that IBD is now becoming a global pandemic.

"This study provides much-needed data and can act as a launchpad for pivotal new studies to help patients."

One such study has recently been announced by the University of Glasgow, which revealed this week that is has received just over £900,000 of funding for a new solid food-based diet approach to tackle the disease.

Treatment for Crohn's often involves liquid-based nutrition through a tube from the nose to the stomach for a period of eight weeks.

The research being conducted in Glasgow aims to reveal the benefits of a new approach that will be easier for patients to comply with and prevent the need for invasive measures.

Senior lecturer at Glasgow, Dr Konstantinos Gerasimids, said: "This will enable us to further our important research into more tolerable treatments for Crohn's disease and to understand their mechanism of action."