The findings of a clinical trial have been presented at the American Society of Clinical Oncology annual meeting in Chicago. 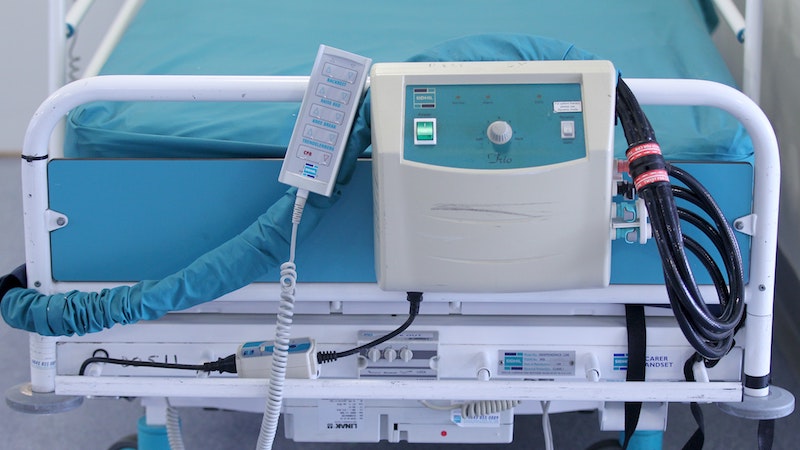 The drug pembrolizumab, used in combination with platinum chemotherapy, was found to extend survival among those whose disease had returned or spread, according to a study presented at the American Society of Clinical Oncology annual meeting in Chicago.

The treatment, which works by stimulating the immune system to recognise and fight cancer, was also effective on its own for some patients and produced fewer side effects than “aggressive” chemotherapy.

The findings of the study, carried out by the Institute of Cancer Research and Royal Marsden in London, suggest immunotherapy is a better first-line treatment for those with an advanced form of the disease, the researchers said.

"Immunotherapy has already revolutionised the outlook for patients with melanoma, and is showing huge promise in other cancer types as well" - Professor Paul Workman, ICR

Currently, patients with head and neck cancer that has returned or spread receive two chemotherapy drugs and a targeted antibody treatment.

Professor Paul Workman, chief executive of the Institute of Cancer Research in London, which carried out the study, said: “Immunotherapy has already revolutionised the outlook for patients with melanoma, and is showing huge promise in other cancer types as well.

“Based on the results of the new clinical trial, pembrolizumab looks set to do the same for people diagnosed with recurrent head and neck cancer.

“Until now, immunotherapy had only been tested in patients with head and neck cancer at a later stage of treatment, when other therapies had stopped working.

“I’m keen to see innovative new treatments assessed earlier in the course of treatment where the potential for benefit can be greater, and it’s excellent news that in this case pembrolizumab is indeed proving effective at the first-line stage.”

The trial included 882 patients with advanced head and neck cancer. Immunotherapy drug pembrolizumab was given to 301 patients, 281 were treated with immunotherapy and chemotherapy, and 300 received chemotherapy.

Those with high levels of the immune marker PD-L1 – present in the majority of patients – who received a combination of immunotherapy and chemotherapy lived for an average of 14.7 months, the study found.

This compared with 11 months among those given chemotherapy alone.

The results also show that a third (33%) of patients with high levels of the immune marker who received the combination treatment were still alive after three years, against just 8% of those who received chemotherapy.

Patients with lower levels of PD-L1 also benefited, living for an average of 13.6 months, compared to 10.4 months for those who only had chemotherapy.

Only 17% of patients receiving immunotherapy alone responded to treatment, compared with 36% of those who received chemotherapy, the study found.

However, those who did respond to pembrolizumab in this group lived for an average of 18.1 months longer than those who only underwent chemotherapy.

Professor Kevin Harrington, from the Institute of Cancer Research and Royal Marsden, said: “Patients with advanced head and neck cancer are currently given a highly aggressive chemotherapy combination, so I’m hopeful that the results of our trial will soon be translated into pembrolizumab approval on the NHS so patients can start benefiting right at the start of treatment.

“We can imagine that many patients might be treated with pembrolizumab alone, allowing patients the twin benefits of prolonged survival and fewer side effects.

“Where necessary some might need to receive a combination of pembrolizumab and chemotherapy and we now know that this can be highly beneficial.”

Head and neck cancer is relatively uncommon, with about 12,000 cases diagnosed in the UK every year, according to the NHS.