Boris Johnson says something as simple as delivering “hot buttered toast for the patients of this country” will help improve people’s experience of the NHS. 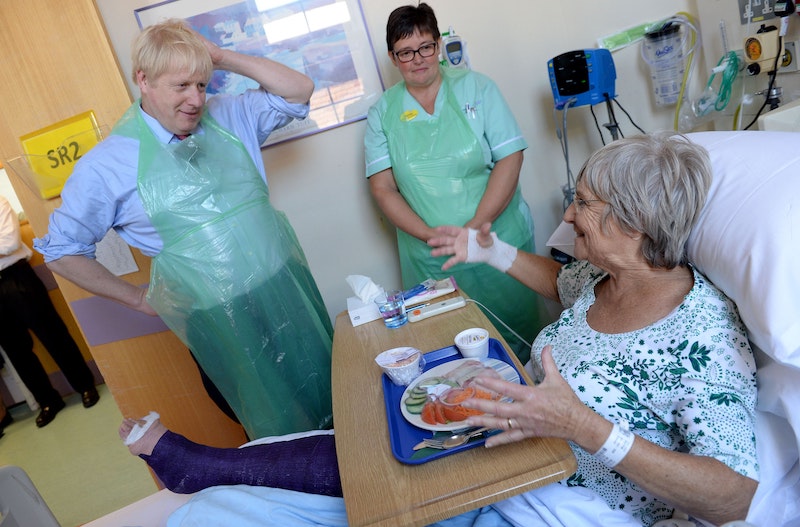 Boris Johnson's remarks came as it was disclosed Great British Bake Off judge Prue Leith will advise a Government review into hospital food following the deaths of six people due to a listeria outbreak. 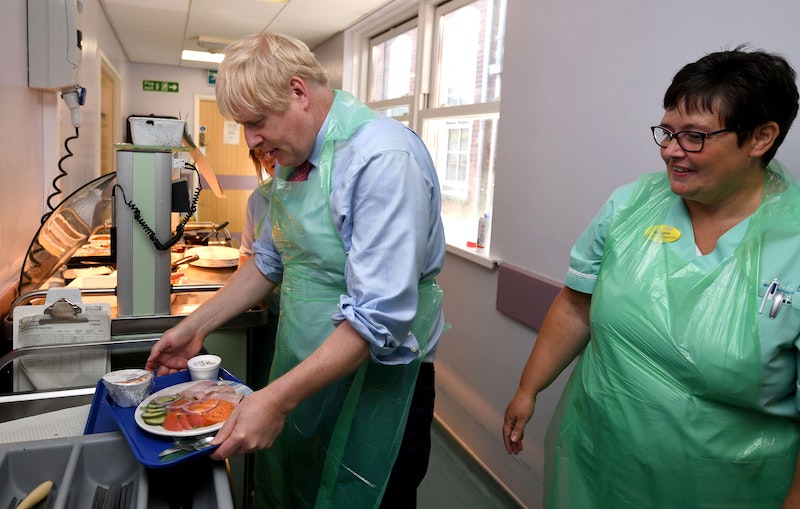 Mr Johnson was speaking during a visit to Torbay Hospital in Devon, where he met catering and hospital staff and patients.

The Prime Minister said: “We get too many complaints from patients about the quality of the food and I think it does affect their experience when they are in hospital.

“And sometimes it can be something as simple as not having hot toast, and having toast actually made on the wards, so one thing you want to deliver is hot buttered toast for the patients of this country.”

During his visit Mr Johnson put on a green plastic apron to serve a ham salad lunch to patient Wenona Pappin, 70, from Paignton. 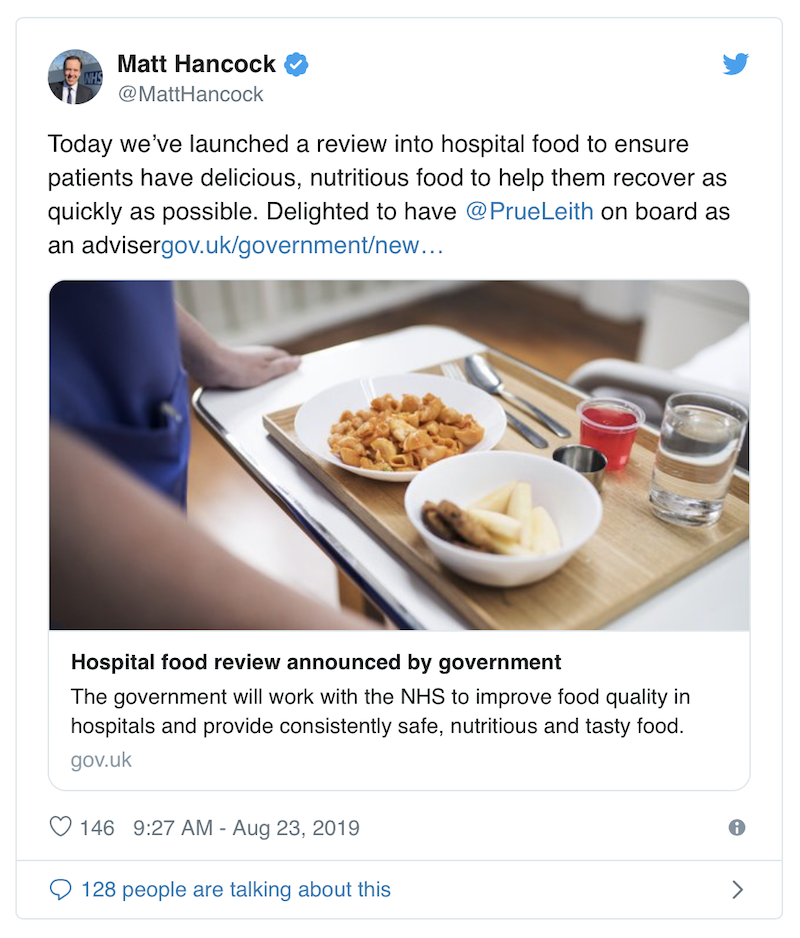 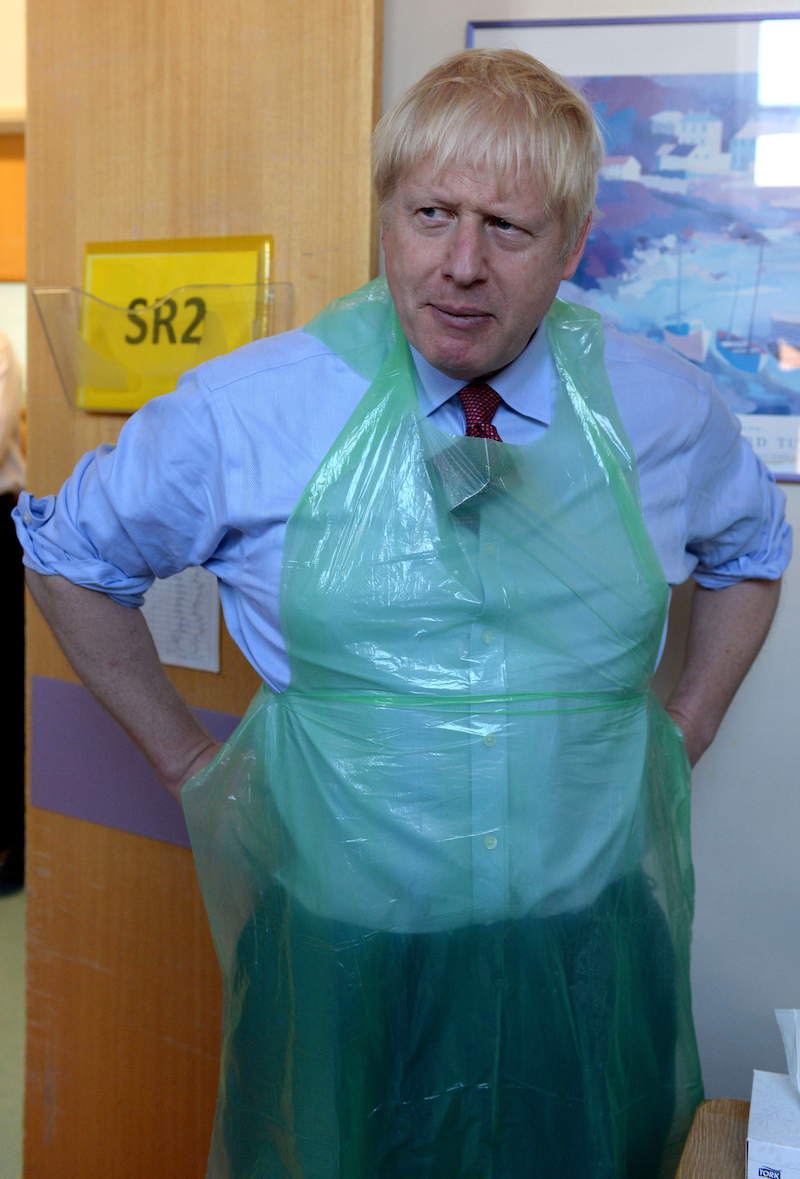 Mr Johnson said: “The NHS does an amazing job, and they produce about 140 million meals a year. Some, of course, most patients, have a fantastic experience, the quality of the meals is too variable.

“So what we want to do is drive up standards across the board, and so we are having a review by Philip Shelley. He’s going to be assisted from a culinary point of view by Prue Leith.”

Mr Johnson added: “Some patients don’t actually eat in hospital when they really do need to, because they do not feel the food is appetising enough, particularly elderly patients.”

Hospital food should be a highlight - Prue Leith 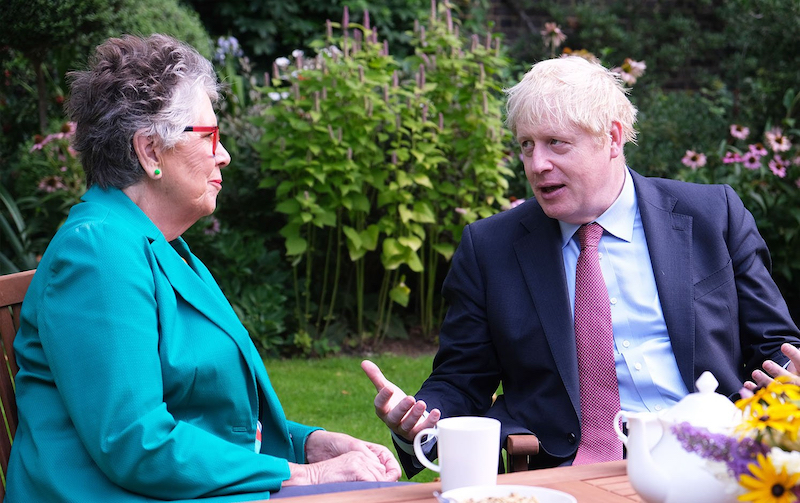 Celebrity cook Prue Leith has previously criticised the standard of hospital meals and called for NHS trusts to make appealing and nutritious food on-site for patients.

She said: “Millions of pounds are wasted in hospitals with food ending up in the bin, unpalatable food being the main complaint. “I’m delighted that, at long last, Downing Street and the Department of Health have decided to do something about it. 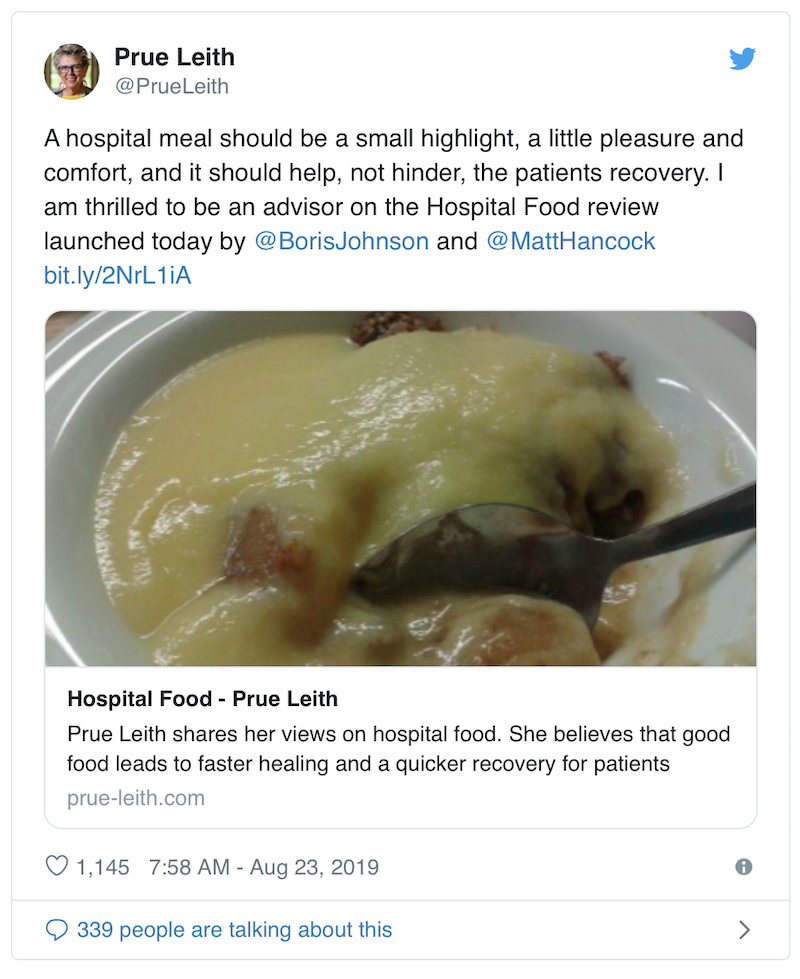 The review was earlier welcomed by Mr Johnson. 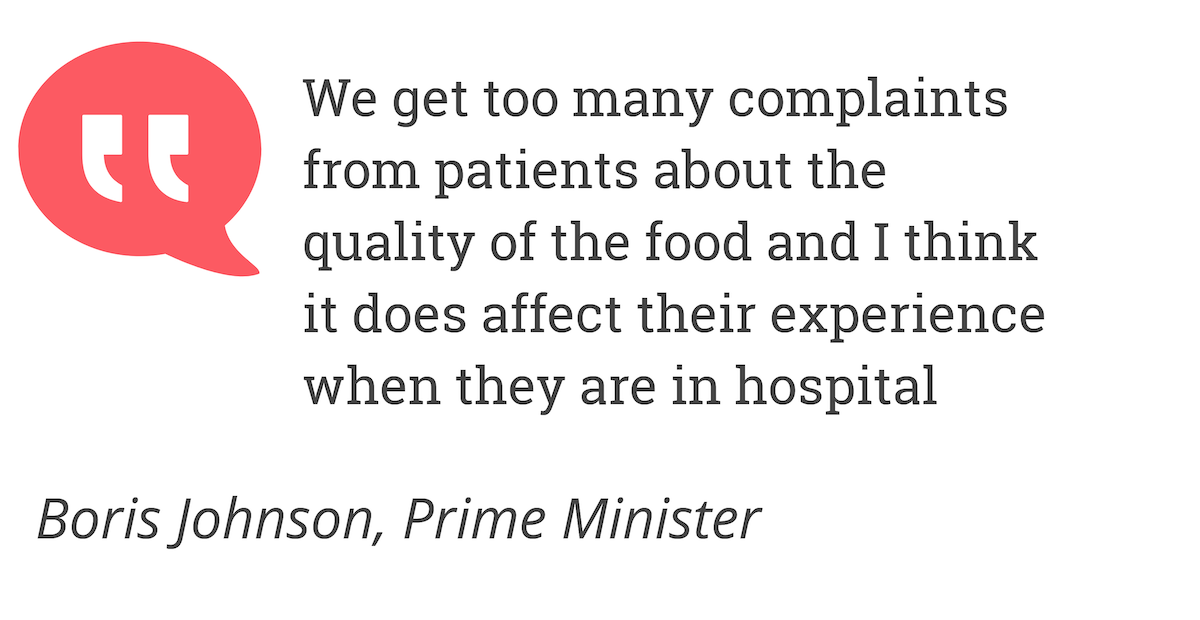 Mr Hancock said: “When people are in hospital, they should be given all the help they can to get better – and that includes food 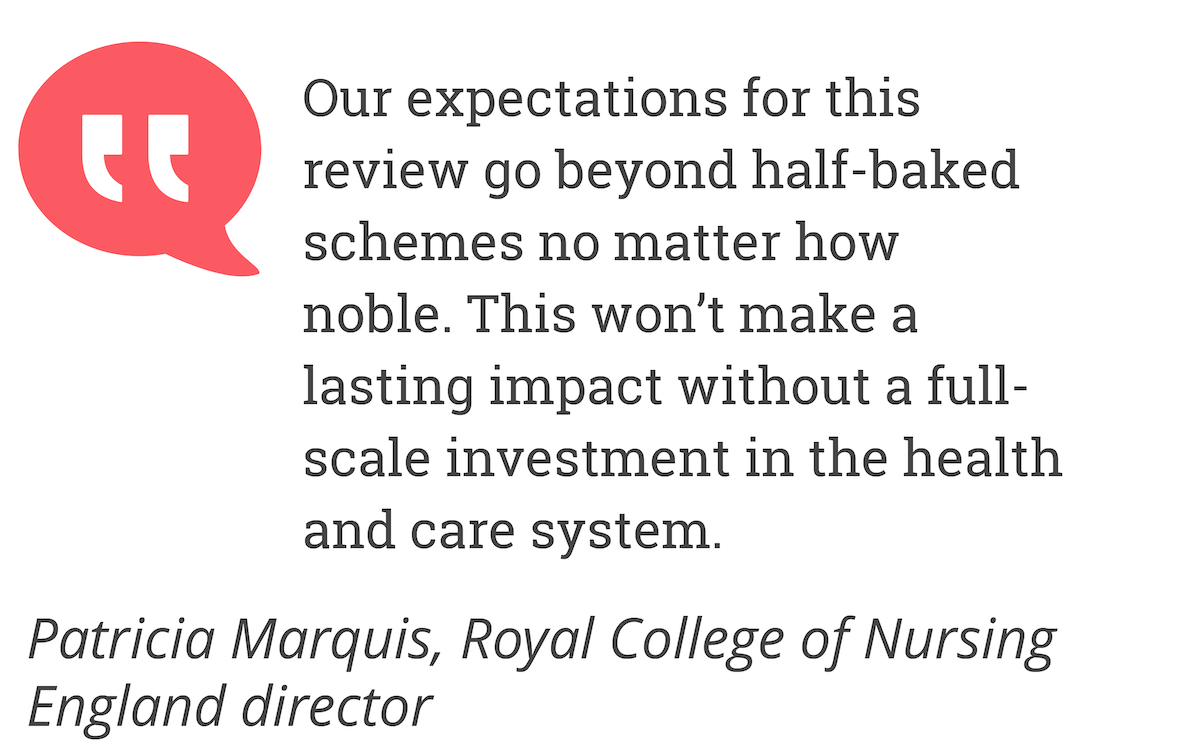 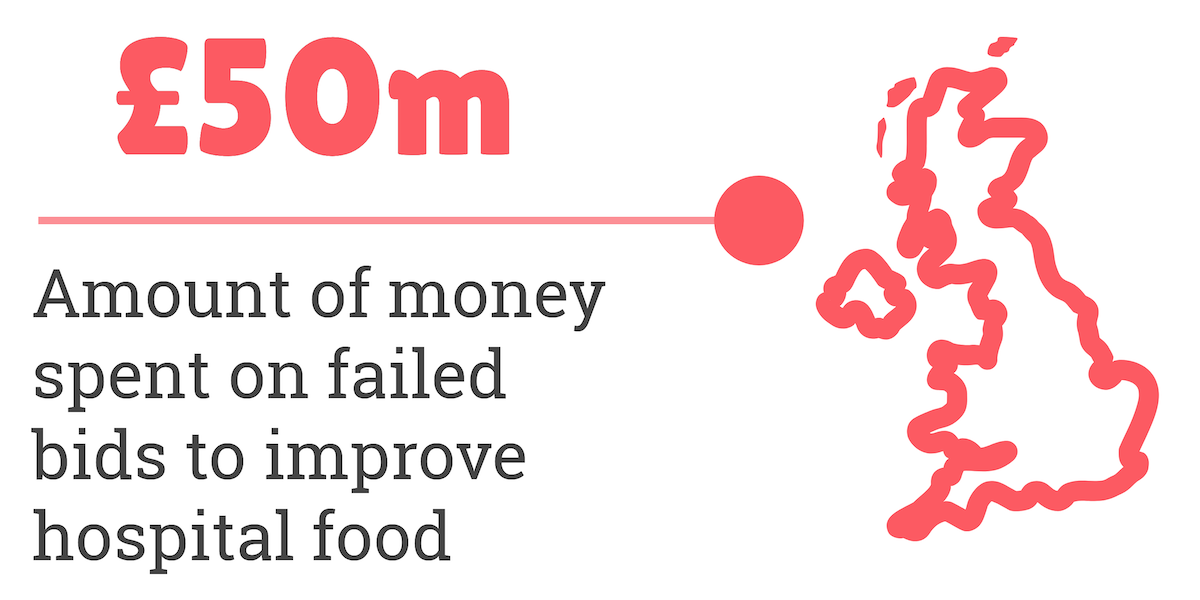 The history of celebrities in hospital food reviews

Almost 25 years ago, top chef Albert Roux helped promote new guidelines on hospital food with the Nutrition Task Force, which was a panel of experts set up in 1992 as part of the government’s Health Of The Nation initiative to draw up an action plan to achieve dietary targets.

MasterChef presenter Loyd Grossman advised the Government on hospital food standards too and backed a campaign in 2013 which said that hospital meals should have compulsory nutritional standards.

A report by the Good Food For Our Money campaign in 2009 said £50 million had been spent on failed bids to improve hospital food.

Researchers said 17 separate government initiatives since 2000 had resulted in no discernible improvement in the quality of meals served to patients.