He is said to have been admitted to a Derby hospital five weeks ago. 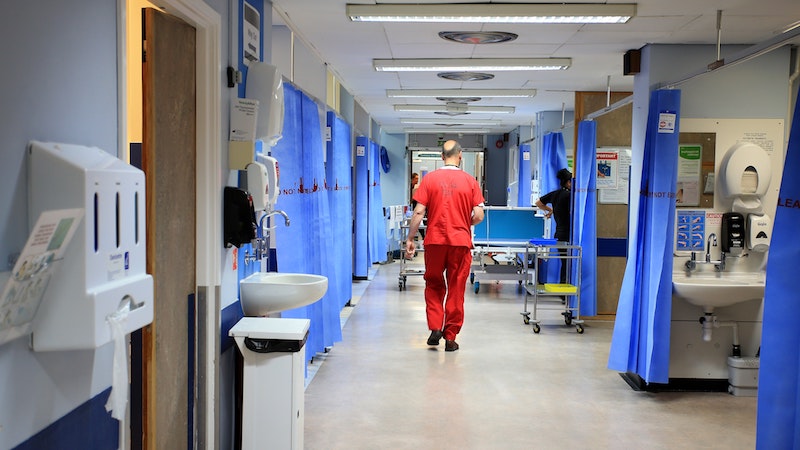 A businessman has been named as one of the victims of the listeria outbreak at hospitals in the UK.

Ian Hitchcock, 52, died after eating a contaminated sandwich while at the Royal Hospital Derby.

According to The Times, he had been admitted five weeks ago and died on June 8.

Mr Hitchcock's brother, Alan, 54, told the newspaper: "When he went into the hospital, I thought he would soon be back at work. I didn't think he would die because of the food."

The Times reported that Mr Hitchcock, from Matlock in Derbyshire, ran a family haulage company with his brother and was the father of 19-year-old-twin sons.

He is said to have been receiving treatment for cancer before his death. 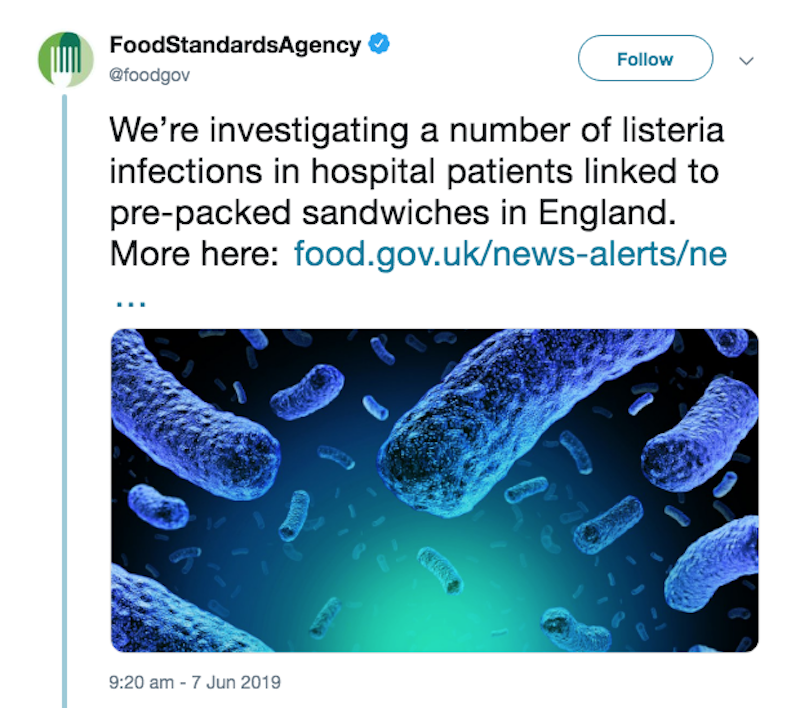 An inquest into his death will open at Derby Coroner's Court at noon on Friday, the court confirmed.

Five people are suspected to have died after eating pre-packaged sandwiches and salads linked to the same supplier, The Good Food Chain.

Earlier this week, the NHS identified University Hospitals of Derby and Burton as one of the hospital trusts affected by a patient death.

Health Secretary Matt Hancock has previously warned there will be "severe consequences" if there is evidence of "wrongdoing" over the listeria outbreak. 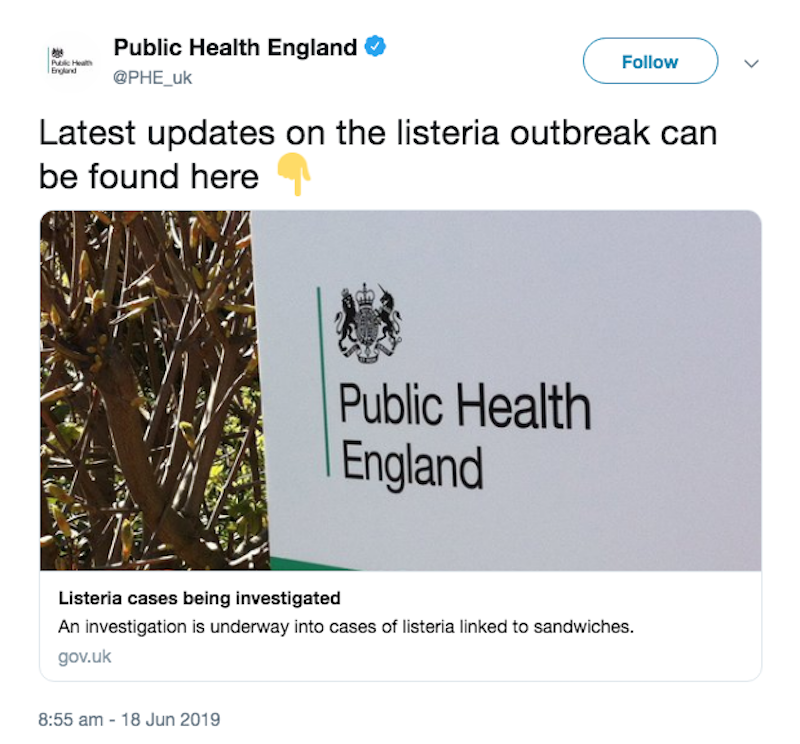 The Good Food Chain, which supplied 43 NHS trusts across the UK as well as one independent provider, voluntarily ceased production and Public Health England (PHE) said the investigation into the outbreak was continuing.

PHE insisted the health risk to the public remains low and said people should only seek medical attention if they develop symptoms.

Manchester Coroner's Court said an inquest will be opened on Friday into a death associated with listeria but added that no further details would be given until the hearing.