Surgical gowns used in hospitals retain superbugs after being treated with the recommended amount of disinfectant, a study has found.

Researchers tested single-use hospital surgical gowns made of polypropylene that had been infected with three different strains of C difficile.

They treated the gowns for 10 minutes with disinfectant containing 1,000 parts per million of chlorine – the amount and time recommended by the Department of Health and Social Care.

All strains of C difficile spores remained on the gowns and did not reduce, allowing them to potentially transfer on to other items, researchers said. 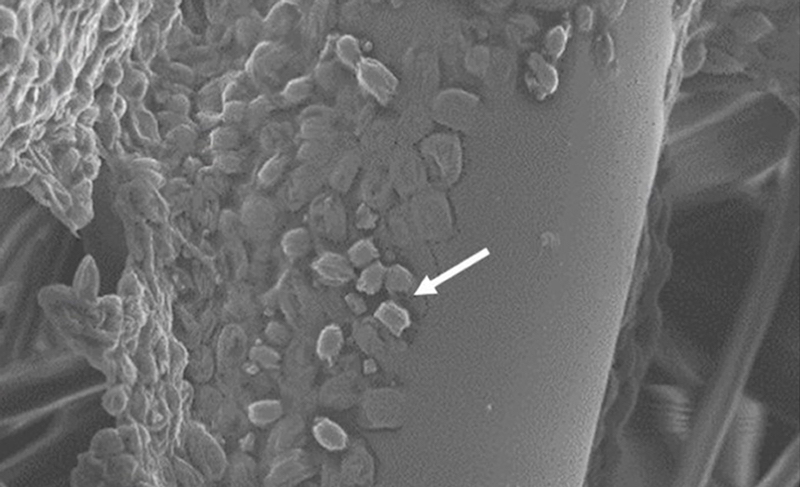 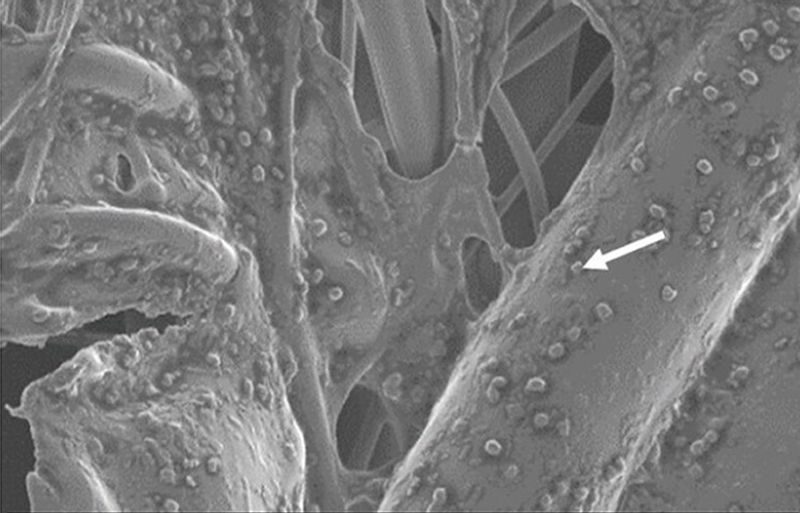 Dr Tina Joshi, of the University of Plymouth, said: “C difficile is a really nasty superbug and it’s so important that hospitals stop it from spreading.

“This study shows that, even when we think an item has been suitably cleaned, it hasn’t been necessarily – 1,000 parts per million of chlorine just isn’t enough as the bacteria survived and grew after disinfection.

“As well as possibly upping the concentration of the biocide, the research highlights the need for appropriate hygiene practices.

“Gowns should not be worn outside of isolated areas as our work has shown that C difficile spores are good at sticking to clinical surfaces, and can so easily be transferred, causing infections in patients.

“So the best thing we can do is ensure that infection control procedures are robust and standardised.”

The research, by the Universities of Plymouth and Cardiff, was published in the journal Applied and Environmental Microbiology on Friday.