It is estimated one in four British adults is obese. 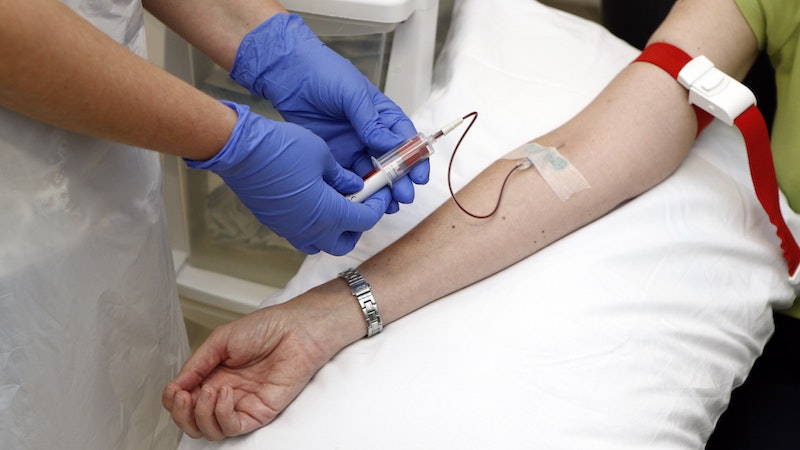 The findings from the study also showed improvements in patients' blood glucose, with some falling to near-normal treatment.

It is estimated that one in four British adults is obese, with some undergoing a procedure called a gastric bypass to keep their weight down and improve blood sugar levels in diabetics.

But the surgery can lead to complications such as abdominal pain, chronic nausea, vomiting and debilitating low blood sugar levels.

Imperial College London's previous research suggested that one of the reasons a gastric bypass worked well was because three hormones from the bowels are released in higher levels.

A total of 15 randomly obese pre-diabetic and diabetic patients received the GOP treatment for four weeks, via a pump that slowly injected the mixture under the skin for 12 hours a day.

Patients were also given advice on healthy eating and weight loss from a dietitian.

The GOP treatment was reported to have had no side effects.

Researchers also recruited 21 patients who had undergone bariatric surgery and 22 patients who followed a very low-calorie diet to compare the results of the GOP trial.

Tricia Tan, Professor of Practice (Metabolic Medicine & Endocrinology) at Imperial College London and lead author of the study, said: "Obesity and type 2 diabetes can lead to very serious and potentially life-threatening conditions such as cancer, stroke and heart disease.

"There is a real need to find new medicines so we can improve and save the lives of many patients.

"Although this is a small study, our new combination hormone treatment is promising and has shown significant improvements in patients' health in only four weeks.

"Compared to other methods the treatment is non-invasive and reduced glucose levels to near-normal levels in our patients." 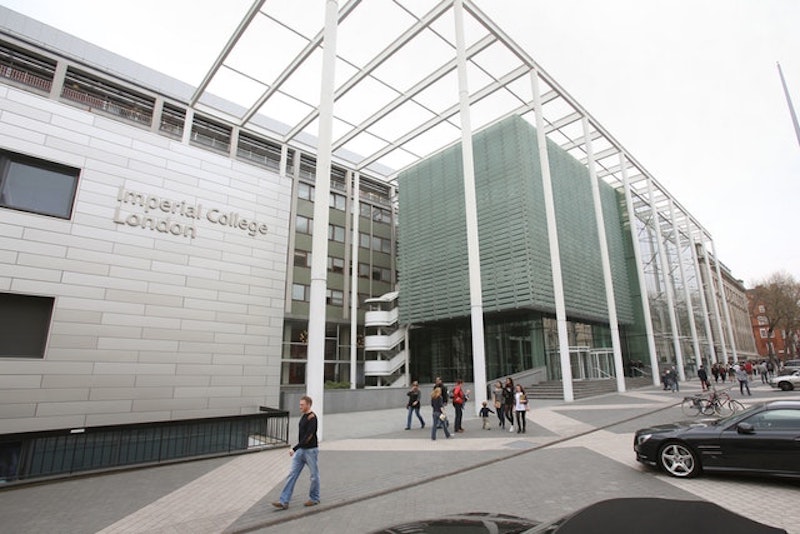 Professor Tan said that although the weight loss using the GOP infusion was smaller, it was preferable to bariatric surgery due to having fewer side effects.

She added: "This result shows that it is possible to obtain some of the benefits of a gastric bypass operation without undergoing the surgery itself.

"If further trials are successful, in future we could potentially give this type of treatment to many more patients."

Researchers also found that GOP was capable of lowering blood glucose to near-normal levels, with little variation in the blood glucose.

Patients who had bariatric surgery also improved their blood glucose, but levels were much more variable, leaving them vulnerable to low blood glucose levels.

The team behind the study, which took place in collaboration with the University of Copenhagen and University College Dublin and was trialled at Hammersmith Hospital, hopes to carry out a larger clinical trail to assess the impact of the GOP treatment over a longer period of time.