He told the cross-party Health and Social Care committee he would have to wait for the evidence before making a decision. 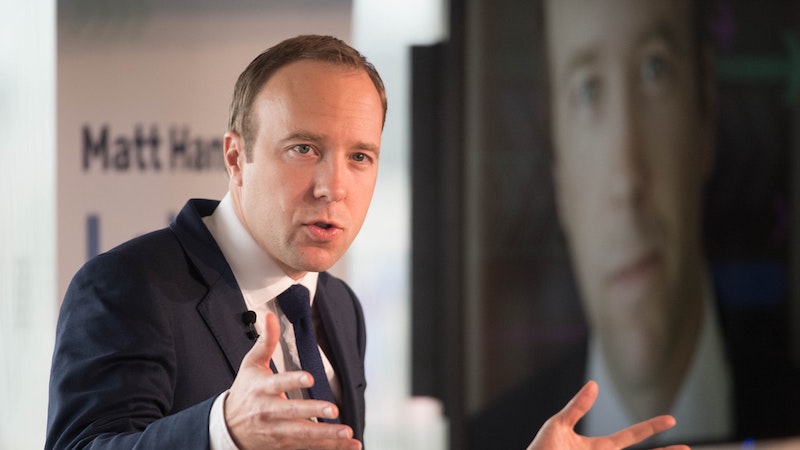 Health Secretary Matt Hancock has repeatedly refused to say whether he would back an extension of the sugar levy after Conservative leadership favourite Boris Johnson pledges to review so-called sin taxes.

Mr Hancock was asked whether he would like to see the levy extended to drinks with a high milk content, which is not currently covered as they contain calcium.

But he told the cross-party Health and Social Care committee he would have to wait for the evidence before making a decision. 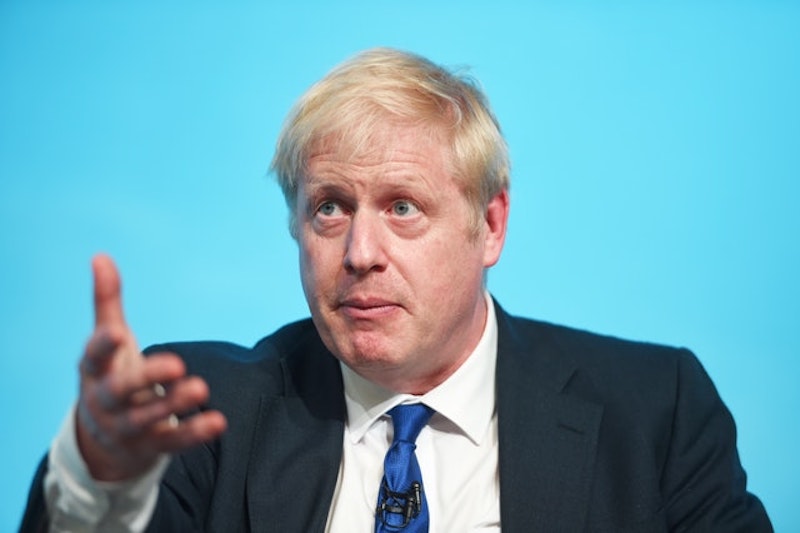 Mr Johnson has been accused of "turning back the clock" on the fight against childhood obesity with his pledge to review taxes, including the levy on sugary soft drinks introduced in April last year.

The Tory frontrunner said he would not introduce new sin taxes or increase current levels unless a review concluded they are effective and do not unfairly hit those on low incomes.

His ally Mr Hancock said he was "strongly supportive of following the evidence" and had asked chief medical offer Dame Sally Davies to review it last month.

He told the Health and Social Care committee: "The case for extension was always due to be considered by the Government in 2020, when the so-called sugar tax was first introduced we always said we would look at it again in 2020, and I commissioned the evidence base from the CMO in anticipation of that consideration being given next year."

Mr Hancock said he did not want to "pre-judge" the evidence and refused to answer a question he dubbed "conditional" when asked if he would be in favour of extending the tax if the evidence showed it was having a positive impact.

Asked what expert advice he had received about the impact of the policy, he said: "The facts on the ground haven't changed, however it's always best to base your judgements on the best available evidence, that is what I have always sought to do as a minister and I think evidence-based reviews are very valuable in formulating future government policy, hence I had already asked the CMO to conduct an evidence-based review".

He added that health minister Caroline Dineage had not been reprimanded for calling Mr Johnson's plan "bollocks".

Evidence is mixed depending on which item of food or drink is looked at, but, generally, health experts believe they lead to a change in habits.

The UK tax on sugary drinks is said to have taken 90 million kilograms of sugar out of the nation's diet since it was introduced.