Health experts have welcomed funding commitments to help the NHS as a “relief”, but cautioned that money will not immediately solve the mounting pressures facing the health service. 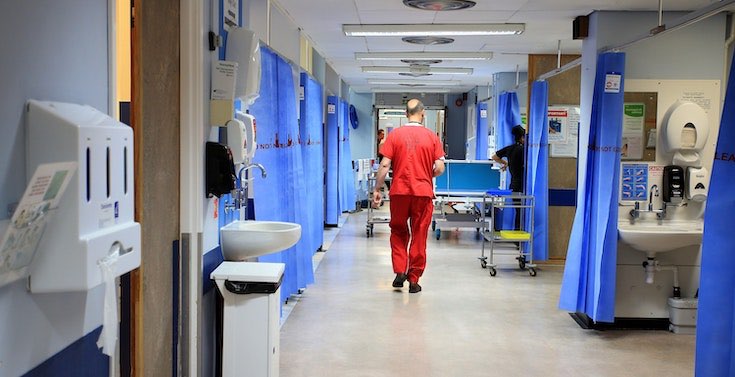 The Government’s pledges to commit an extra £33.9 billion per year

The Government’s pledges to commit an extra £33.9 billion per year provided by 2023/24 will be enshrined in law, the Queen’s Speech set out.

But the British Medical Association said the money “falls short of what’s needed to make up for years of underinvestment and to meet the rising health needs of Britain in the future”.

It comes as the latest statistics from health bodies painted a bleak picture of the winter pressures facing hospitals, and rising numbers of flu cases.

The NHS Funding Bill is intended to be the first piece of domestic legislation put on the statute book after the proposed passing of the Withdrawal Agreement Bill which will lead to Brexit.

Health experts warn public should not raise expectations too high

These are likely to include disabled people, parents of sick children staying overnight, and staff working night shifts.

An additional £1 billion for social care every year of the new Parliament alongside reforms will ensure people have the “dignity and security they deserve and that no-one who needs care has to sell their home to pay for it”.

Urging people to be realistic in their expectations, health experts said many of the problems facing the NHS and social care were to do with resourcing and workforce capacity.

They also called for more detail on how the NHS will be funded sustainably, the future immigration system proposed after Brexit and how social care will be reformed.

Deputy chief executive of NHS Providers, Saffron Cordery, said: “We need to be realistic about what this funding will buy and what the public should expect.

“This investment will maintain standards at their current level, but the service needs additional real investment to meet the needs of the future and deliver the improvements we all want to see.

“If, as we fear, expectations exceed reality, we risk creating a damaging blame game which sets the NHS and its staff up to fail and lets patients and the public down.”

5% is the estimated increase needed to transform the NHS

Chris Hopson, who heads the body, said the funding follows “the longest and deepest financial squeeze” in the NHS’s history, leading to a large performance gap.

The commitment to increase funding by 3.4% a year over the next five years is still just under the average real-term growth in annual spending from 1948-2018, he said.

If spending had continued to rise over the last 10 years in line with the historic funding growth the health budget would be £35 billion bigger, he said.

It is estimated that a 5% annual increase is needed to transform the NHS and deliver the Long Term Plan.

Professor Martin Marshall, chairman of the Royal College of GPs, said: “The commitment in law to fund the NHS is both a relief and a necessity. We now need detail and we need general practice to feature prominently in any plans for the future of our health service.” 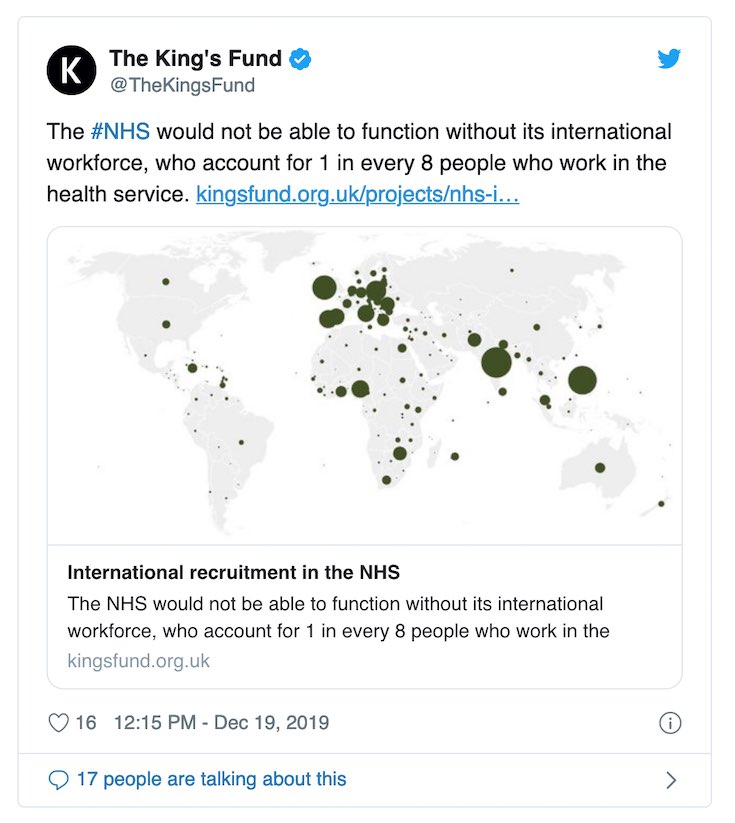 Siva Anandaciva, chief analyst at The King’s Fund, said: “The Government has promised more money for the NHS but a credible plan to increase the workforce is also urgently needed.

“Even then, it will take time to stabilise services and patients will unfortunately continue to wait longer to receive the care that they need.”

The latest weekly performance report from NHS England shows that hospital bed occupancy rates are up from last year and remain higher than recommended safe levels. 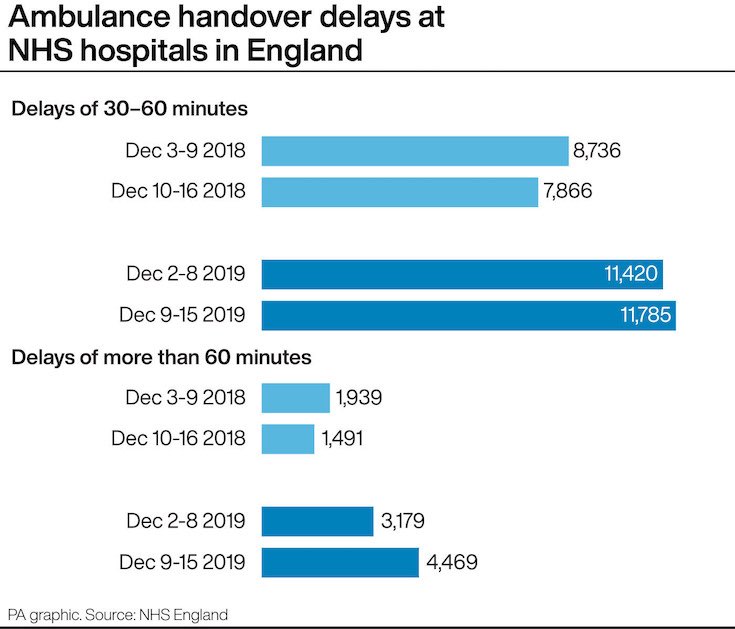 Attendances by ambulance at A&E have risen compared to last year, to just under 100,000 in the same week, and increasing numbers of patients are staying in beds for a week or longer.

At the same time, 892 beds were closed due to norovirus on average each day – almost double the number this time last year.

Separate figures from Public Health England show the number of people in hospital with flu is rising, with 586 cases reported by 19 trusts in the week to December 15.

There were 174 new admissions to intensive care or high-dependency units for flu, up from 124 the week before.

Dr Nick Scriven, for the Society for Acute Medicine, said: “The NHS is under the most pressure it has ever seen and quite how we will get through the next few weeks and months remains to be seen.

“We need to urgently support our staff throughout the NHS as they are reaching the stage of utter exhaustion after more than two years of unrelenting and increasing stress and workload.

“Promises or commitments of investment today will not make up for years in a matter of months, which is what would be needed to get us through the winter period safely. It is the bare minimum.”

• Queen's speech enshrines support for the NHS and nurses in law