Vaccines should be offered at festivals and also supermarkets and pop-up clinics to help tackle falling immunisation rates, leading experts have said. 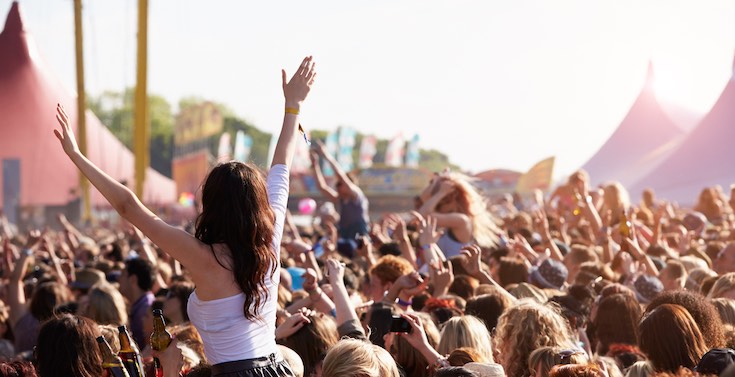 "Hello Glastonbury - have you all been vaccinated?"

Look at barriers that prevent vaccination

Before steps are taken to introduce an “extreme policy” such as mandatory vaccination in the UK – as has been suggested by Health Secretary Matt Hancock – clinics should open at weekends and in the evenings to improve access to important jabs, they said.

The experts argued that most parents do vaccinate their children but those who do not often have problems attending clinics or simply forget.

Busy family life and needing to take time off work to get children vaccinated are all barriers to people making sure youngsters are up-to-date, they added.

The experts played down the role of anti-vaccination groups on social media, saying trust in social media was generally low in the UK, while confidence in doctors and nurses was high.

Helen Bedford, professor of children’s health at University College London’s Institute of Child Health, said there was an urgent need to look at all the barriers that prevent vaccination.

Some groups are more under-immunised than others

Bedford said some groups are more likely to miss out on vaccines, such as children in care, those from traveller families and some immigrant groups.

“What we know is that most people that are under-immunised, it’s about difficulty accessing services,” she said.

“There are extreme difficulties accessing services for some groups who may be disadvantaged, then there’s the less extreme barriers, having a busy life, or being a parent with a number of children, where you’ve got competing priorities.

“It’s about making immunisation more accessible for everybody and to do that we need to look at how our services are constructed.

“It’s about offering vaccination in places other then general practices – so places where families go routinely, maybe even supermarkets or pop-up places, that’s the kind of thing we need to be looking at.”

She said some families had practical issues that made it difficult to keep on top of vaccinations.

“You may be a working parent, you may have one child in nursery, one child in school and it’s simply difficult to get to the GP at the appointed hour,” she said.

She argued there also needs to be multiple opportunities to remind people about how important vaccines are.

“Often in the melee of a busy family life, people often simply forget or don’t get round to getting their children immunised, particularly when it comes to the pre-school booster (injections),” she said.

She said more well-trained professionals needed to be made available to answer parents’ questions “rather than run towards mandatory vaccination as a solution which could have unintended consequences…that could lead to irreparable damage to the programme.”

She added: “To go towards mandation when we don’t have all these other things is just a knee-jerk reaction.”

Helen Donovan, professional lead for public health at the Royal College of Nursing (RCN), said vaccinations could be given in places such as children’s centres or nurseries.

“Even within general practice it’s about having a flexible system,” she said.

“(We need) more evening surgeries and weekend surgeries so working parents don’t have to take time off to get their youngsters vaccinated.

“Most working parents… the idea of taking your child to a clinic in the middle of the day is very difficult because one or the other parent needs to take the time off work.

“I think what we’re talking about is being a bit more flexible about family life.

“So when we see very young children the (vaccine) uptake is higher, (but) when you get to school-aged children and booster vaccines generally, the uptake is lower – because it’s the access, the melee of family life bit.”

Public DO trust Nurses and Doctors

Ms Donovan said that “by and large” the public do trust doctors and nurses “but when they can’t get appointments or they have problems accessing the services, there’s a possibility they will turn to other sources of information.”

However, all the experts played down the role of anti-vaccination groups in persuading people not to vaccinate their children.

“We need to have checks – school entry and nursery, but also secondary school and school leaving so that people have those opportunities to be reminded.” 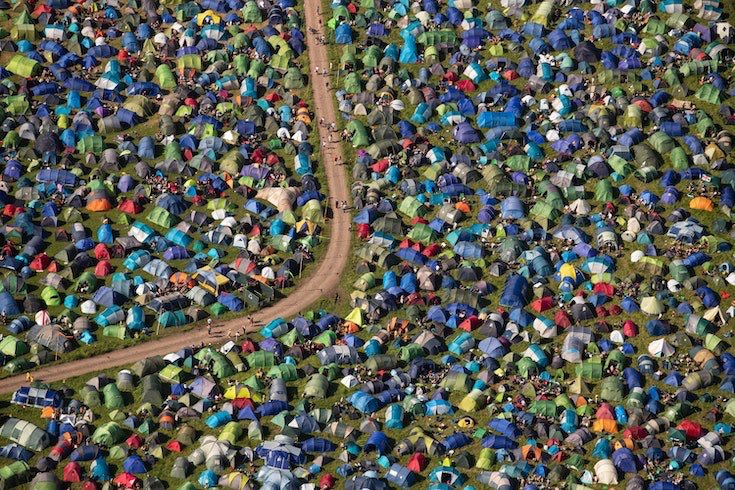 Vaccines to be offered at festivals?

“I do think it would be a good idea,” he said. “Set up a portacabin – anyone who wants an MMR, come and have it.”

As well as the ethical issues of forcing people to vaccinate, “there really is no convincing evidence from anywhere that it works,” he said, adding: “We could make things worse.”

He said he’d like to see the evidence for mandatory vaccines “before we do something that potentially could cause harm”.

A range of options are being considered by officials, including mandatory vaccination.

The NHS data showed a continuing decline in the proportion of children receiving all NHS childhood jabs, including the combined measles, mumps and rubella (MMR) vaccine and those for meningitis.