GPs to be consulted on opposition to law on assisted dying

The Royal College of General Practitioners is to consult its 53,000 members. 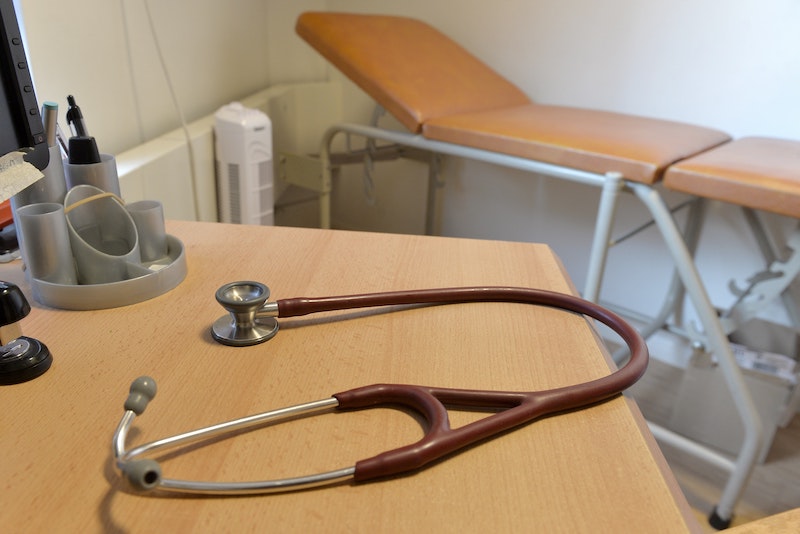 GPs are to be consulted on whether there should be a change in their official stance on the law on assisted dying.

The Royal College of General Practitioners (RCGP) is to consult its 53,000 members on the issue for the first time in six years.

The current stance is that it is opposed to any change in the law on assisted dying.

The result of a 2013 consultation was that members said the college should not change its stance.

It was decided by the college’s governing council on Saturday that another consultation should now take place. RCGP chairwoman Professor Helen Stokes-Lampard said: “Assisted dying is an incredibly emotive issue that polarises opinions.

“It has been nearly six years since we asked our members as to whether we should support a change in the law on assisted dying – since then, it is possible that views within our membership have shifted.

“As such, RCGP Council has decided that the time is right to conduct this consultation, and we will be issuing further details of how we will do this in due course.”

RCGP said details of how the consultation will take place will be made public in due course.

Assisted suicide is illegal in the UK and doctors found guilty of helping someone to die can be jailed for up to 14 years.