General Election result: what next?

Ruth Underdown explains what is next for Nurses and the NHS after the General Election.

What does the General Election result mean for nurses, Nursing Jobs and the NHS?

In this article, we examine the outcome and events of the past 3 weeks.

On the 9th of June, Theresa May and the Conservative Party lost the political advantage they’d hoped to gain.

A second hung parliament in less than a decade.

The Prime Minister’s belief that we needed an election to solidify her leadership going into Brexit talks wasn’t justified.

After years of cuts in public services, and dissatisfaction from nurses running at an all-time high, the threat of strike action has become a frightening possibility.

Jeremy Corbyn and the Labour party played to the voices of the public, concerned about the irreparable damage to the public services, and it paid off.

The strong and stable leadership melted away, and the Conservative Party remain in power with a minority government, only by a marriage of convenience to the Democratic Unionist Party.

The DUP are well known for their controversial views on abortion and equality of marriage, and over two weeks after the unlikely alliance was announced, today an agreement has been reached ‘through a confidence and supply deal worth more than £1bn to Northern Ireland over the next 2 years’.

This deal will ensure the DUP support for a vote on the Queen’s speech; Non-committal at best. Nowhere near the amount of substance you would usually expect for a new government coming into power.

The speech primarily consisted of items relating to Brexit, but little else to do with home affairs.

Whilst the Prime Minister was confirming her reappointment of Jeremy Hunt to the position of Health Secretary, public feeling ran high over whether Theresa May would continue her premiership.

There was much speculation as to whether we would immediately be faced with a leadership challenge and vote of no confidence from within the Conservative Party and the 1922 committee. And then Grenfell Tower happened.

Another major incident not two weeks after the terrorist attack on London Bridge. Images of Grenfell Tower ablaze spread over all media outlets, with the collaboration of the emergency services working to save lives and bring the situation under control.

Once again, the NHS, police and fire service doing what they’re trained to do, and displaying skill and bravery in scenes of horror.

Almost as soon as the blaze was out, there was another terrorist attack. A van driven into a group of Muslim worshippers leaving late evening prayer.

Once again, the emergency services swung into action to help those injured.

All this tragedy, whilst David Davis and Theresa May were preparing to go head to head with the chief negotiators in Europe for Brexit.

And the NMC announcing that since the referendum, there has been a 95% drop in applications from nurses in the EU.

Jeremy Hunt was cited as being sympathetic to the nurse’s concerns over pay, and hinted at the possibility of a review of the pay freeze that has been in place since 2010 at a meeting with 1000 managers at the NHS confederation.

Today however, the Conservatives and the DUP, Jeremy Hunt included, voted down Labour’s bid to end the pay cap for the emergency services.

The simple fact is, the NHS would collapse if the nurses, doctors and other professional staff did not work over and above their contracted hours. They do it because the crisis in the NHS is endemic and has been for years. It has become a way of life for most of us.

High praise has been given to the emergency services for their quick response and professionalism whilst dealing with what seems to be an eternal summer of major incidents.

Yet no recognition has been paid to the fact that these services are doing extraordinary things in the face of cuts that are seeing an attrition rate of staff unlike anything we’ve experienced in the past.

The loyalty and professionalism of the nurses, doctors, paramedics, police officers and fire fighters are being rewarded with words.

But words don’t pay bills or put food on the table.

Last week, a letter was sent to the Prime Minister from the Head of the RCN and signed by the heads of other health unions including the BMA, Unison, Unite and the GMB, asking for the government to review the pay freeze as part of the Queens Speech. No mention was made.

The letter stated that: “The Public Sector Pay Cap has forced professionals out of jobs they love. Those who stay are overstretched and under pressure to do ever more with less.”

The RCN announced its ‘Summer of Protest’ during its annual Congress back in May.

This week will see the first of the planned protests starting on the 27th of June at Whitehall.

We await what happens next.

General Election 2017 - what does each party offer NHS Nurses?

Industrial action: what needs to happen to make it a reality? 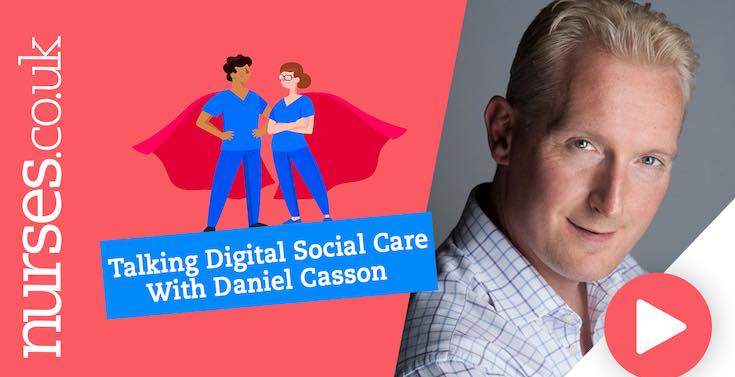 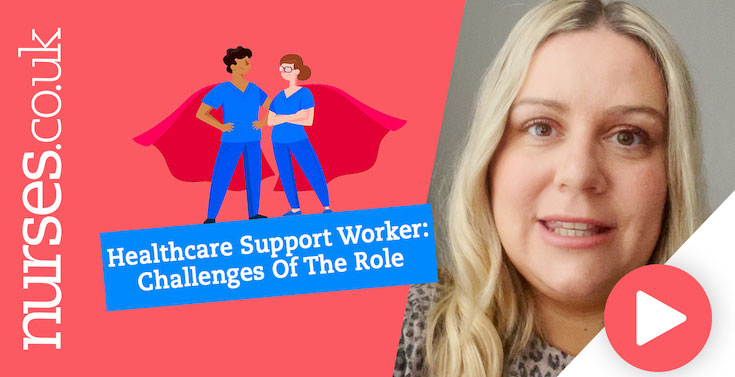 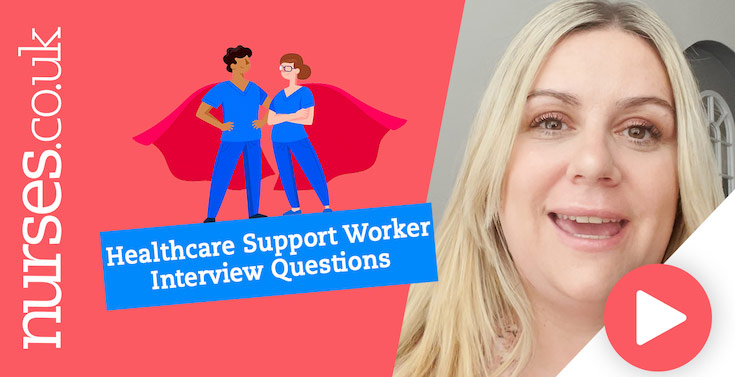 VIDEO: Healthcare Support Worker, Laura, offers her advice for a HSW job interview, with answers to common questions, as well as her own experience based tips to help you succeed.