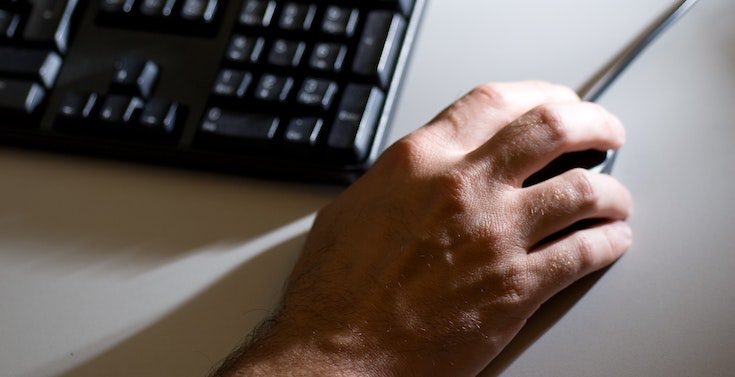 NHS staff currently have to log in to up to 15 computer systems which require individual login details - and some are still using Windows 7!

The Government will use £40 million to help cut the “ridiculous” waste of time caused by slow computer logins plaguing NHS staff.

The money will be used to reduce login times and save thousands of hours a day for NHS staff, the Department of Health and Social Care (DHSC) said. Health Secretary Matt Hancock said it will help deliver “the most basic frontline technology upgrades” to staff who are using outdated, slow and multiple systems, which prevent them from giving patients their full attention.

In October, one of the country’s most senior family doctors told Mr Hancock it took her up to 17 minutes to log in to her surgery computer each day.

Professor Helen Stokes-Lampard told a shocked Mr Hancock she was still using the Windows 7 operating system, during a Skype conversation at the Royal College of GPs (RCGPs) conference in Liverpool.

Mr Hancock replied that the delay was “totally outrageous”.

Of the newly announced funds, he said: “Too often, outdated technology slows down and frustrates staff, and prevents them from giving patients their full attention and the care they deserve.

“It is frankly ridiculous how much time our doctors and nurses waste logging on to multiple systems.

“As I visit hospitals and GP practices around the country, I’ve lost count of the amount of times staff complain about this. It’s no good in the 21st century having 20th-century technology at work.

“This investment is committed to driving forward the most basic frontline technology upgrades, so treatment can be delivered more effectively and we can keep pace with the growing demand on the NHS.”

NHS staff currently have to log in to up to 15 computer systems which require individual login details.

This relies on busy staff to remember multiple passwords or simply use the same one across the systems, potentially risking security.

The investment will build on the success at Alder Hey Hospital in Liverpool, where technology requiring a single sign-on for multiple systems was introduced.

In clinical areas, there are around 350 computers that allow up to four concurrent users to tap in with their staff ID cards and switch rapidly.

The change has seen time spent logging into the computer systems reduced to under 10 seconds.

The DHSC hopes to introduce multi-factor logins which could vary across the country, involving tablets, fingerprints or ‘tap and go’ smartcards, reducing dependence on passwords.

Matthew Gould, chief executive of NHSX – the unit driving the health service’s digital transformation – said: “If you work in the NHS, the tech should not be getting in the way of your ability to do your job.

“Tech should be something you rarely think about because it just works.

“Today’s announcements mean we can start to tackle one of the biggest gripes staff have with their tech.

“It will allow staff across the NHS to spend more time with their patients and less time fighting their computers.”