Food has less sugar but people are eating more 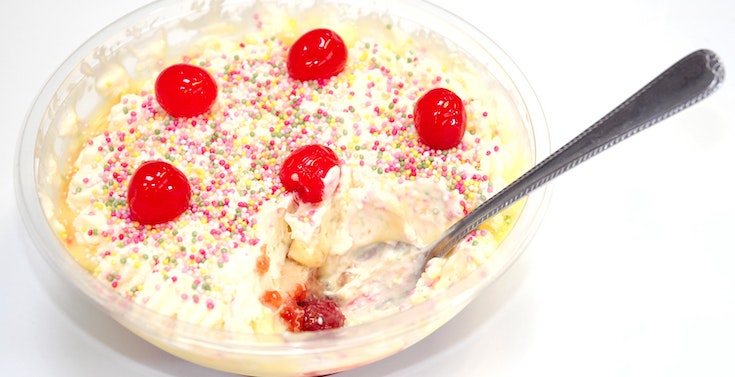 Although food like this contains less sugar, promotional offers have lead to more of them being sold

Duncan Selbie faced questions from the Health and Social Care Committee on Tuesday about the progress of the Government’s childhood obesity plan which was published in 2016.

Despite the plan setting a voluntary target for the food industry to reduce 20% of sugar from key food categories by the end of 2020, Mr Selbie said the figure currently stood at a “disappointing” 2.9%.

And he said that despite some products now having less sugar in them, more were being sold due to promotional offers and advertising.

“The British people are buying on promotion almost 20% more food each week than they otherwise would if we didn’t have these promotions,” Mr Selbie said.

“If we don’t tackle the way in which we are selling food, and promoting and selling more food to people, however much sugar we take out of the food, we won’t see the difference we need to see. 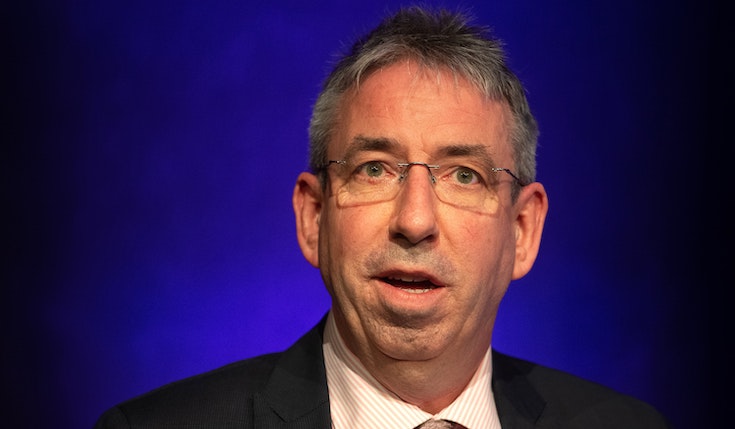 “On advertising, it is a hundred-fold difference between what the industry spends on advertising unhealthy food, than I’ve got available to counter it with public information.”

However, she said 62 had increased the sugar in their products, while 154 made no change.

“When you look at our data, you can see part of the problem is more of things being sold that are high sugar.

“And therefore things that potentially affect the volume of sales are the most important.”

She told the committee: “Some (companies) are reducing (sugar content) but through marketing, more is being bought. “Unless the industry knows we are going to take action at the fiscal level, they are not going to move.” 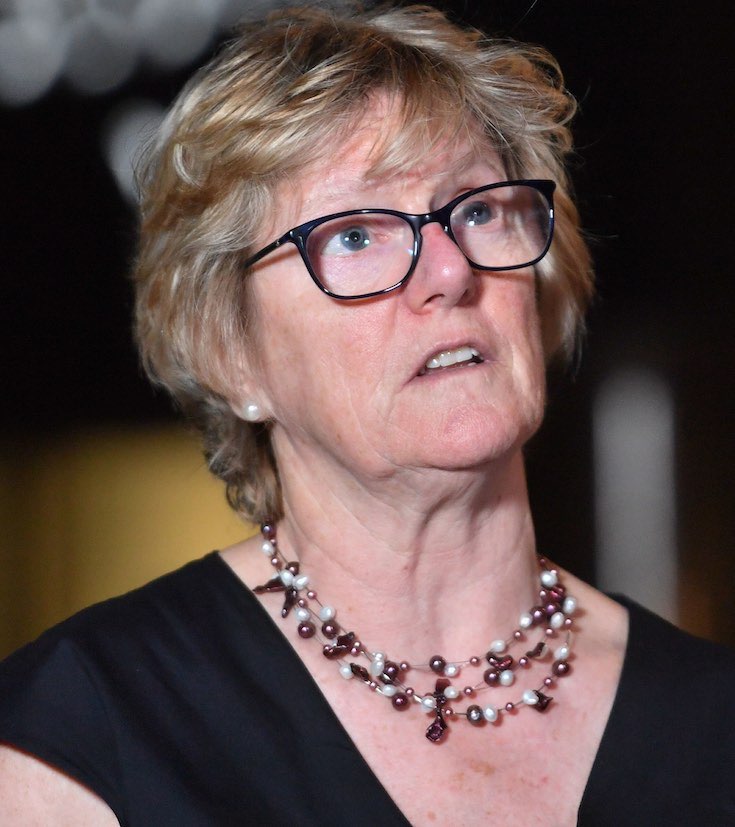 Mr Selbie said the Government’s position on future fiscal measures on the sugar reduction programme was that Public Health England would give its “final advice” in 2021.

“It is a reasonable signal that if we are at 2.9% at year two and we were hoping to be closer to 10% at that time, we need to see further fast progress,” he said. “It is a big wake-up message to industry.”